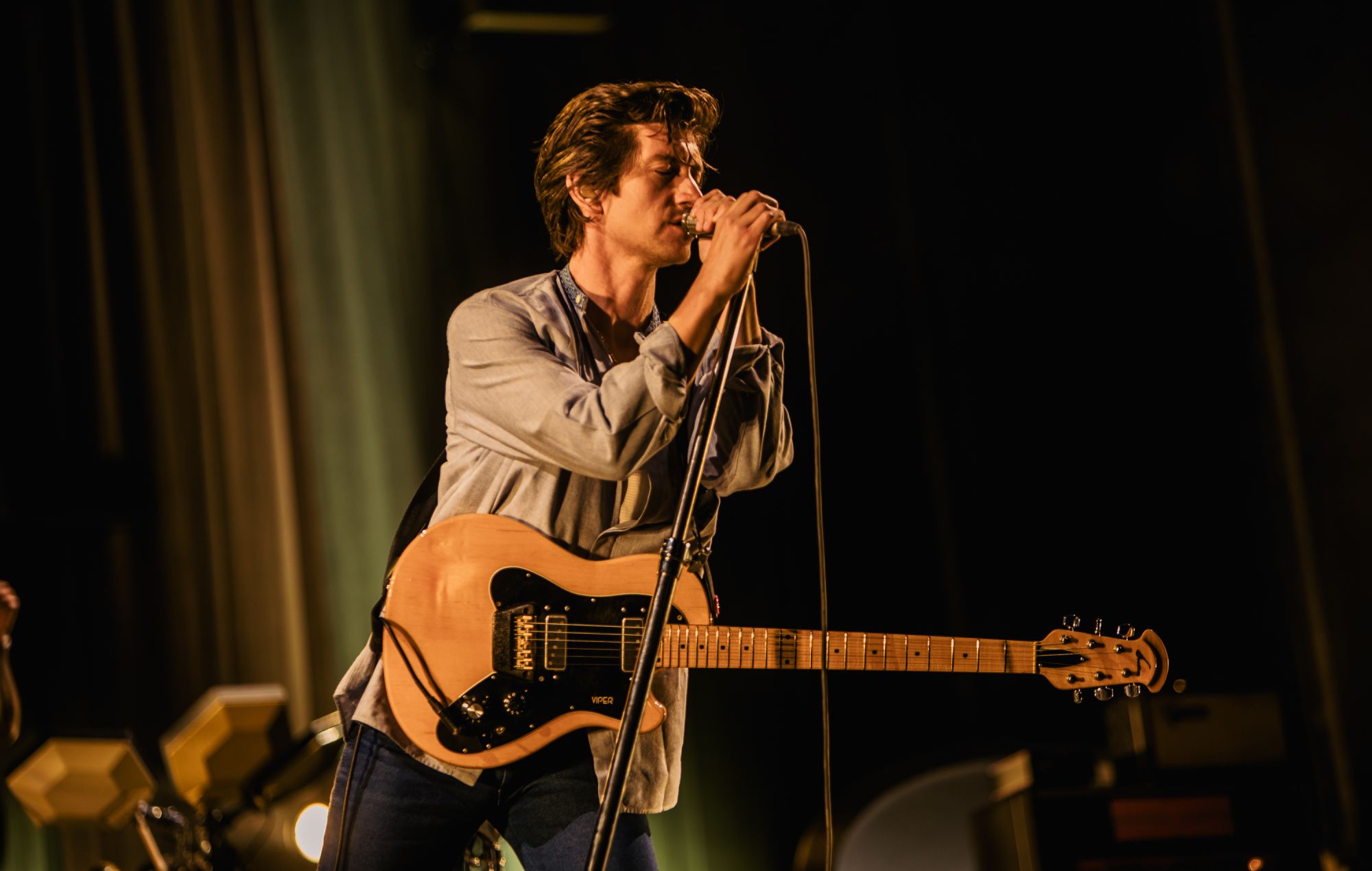 Arctic Monkeys have shared details of a North American tour for 2023 with Fontaines D.C. on support – see dates below as well as how to purchase tickets.

The Sheffield band first head stateside next summer, kicking the tour off at The Armory in Minneapolis, Minnesota, US on August 25. They wrap the tour at Los Angeles’ Kia Forum in California, US on September 29.

Tickets go on general sale here this Friday (October 7) at 10am local time. Fans can also register for a verified fan pre-sale, which ends at 10am ET (3pm BST) tomorrow (October 4), here.

The shows will be in support of the band’s latest album, ‘The Car‘, which is released on October 21 via Domino.

The news follows Arctic Monkeys adding a third London date to their 2023 UK and Ireland stadium tour after the first two shows sold out on Friday morning (September 30).

Tickets for the Sheffield band’s stadium tour next year went on general sale, with high demand being reported on ticket sites and across social media.

Arctic Monkeys’ first two dates at London’s Emirates Stadium on June 16 and 17 both sold out, with the band since announcing a third show at Arsenal’s stadium on June 18. Tickets for that newly announced gig, as well as the rest of the tour, are on sale now from here.

The four-piece were also the musical guests on last night’s edition of The Tonight Show Starring Jimmy Fallon in the US, during which they performed ‘Body Paint’.

DJ Khaled Pays Tribute to His ‘Brother’ Takeoff at Soundstorm Festival, Reveals That Migos Was Scheduled as Surprise Guest

"You're one of the nicest people I ever met in my life," Khaled said of the late star.