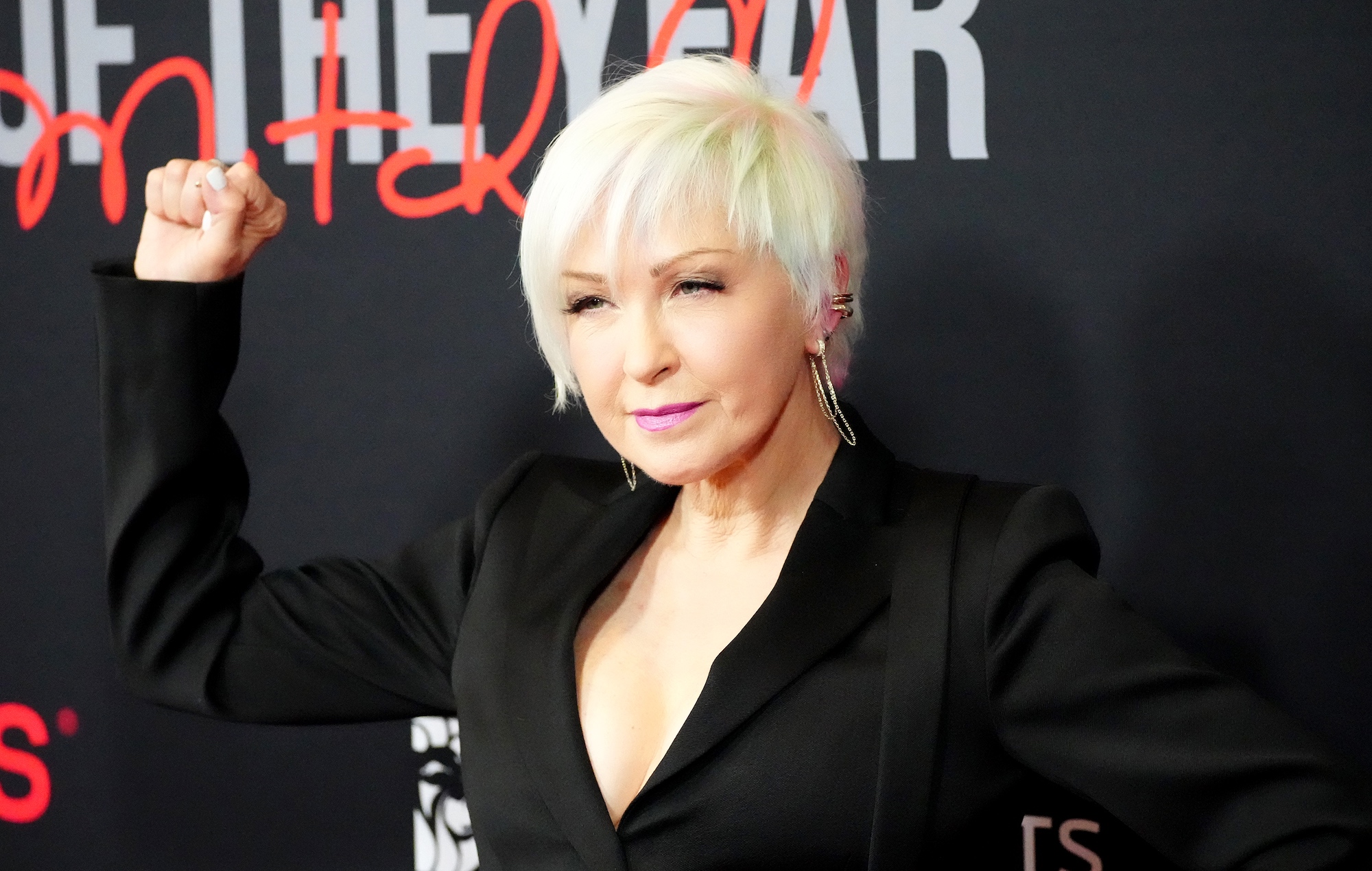 The donor-advised fund – a play on the title of Lauper’s 1983 song ‘Girls Just Want To Have Fun’ – is being housed by the Tides Foundation. In its first year, it will primarily give grants to organisations ensuring access to abortion and reproductive health services, in light of the overturning of Roe v. Wade earlier this year.

“I never thought I would see the day that a fundamental civil right for half of the population would be taken away in this country,” Lauper said in a statement announcing the new fund. “We must push back, which is why I am launching the Girls Just Want To Have Fundamental Rights Fund at the Tides Foundation.”

Lauper continued: “It is more important than ever that organizations advancing women’s rights and outreach programs ensuring access to safe and legal abortion, reproductive health, and prenatal care have the financial resources they need to do their life saving work. I believe in the United States and I believe that we will not only regain the right to choose, but one day actually secure full equality.”

Coinciding with the fund’s launch, Lauper is selling a Girls Just Want To Have Fundamental Rights t-shirt, with net proceeds going towards the fund. You can purchase one of those here.

Today I launched the Girls Just Want to Have Fundamental Rights Fund at the Tides Foundation, to support organizations that advance women’s rights and health. We have released this new limited-edition t-shirt with net proceeds going towards the fund. https://t.co/7ERaHWQMHw pic.twitter.com/WiDou9M1x1

Lauper was one of many artists who spoke out in June after the Supreme Court reversed of Roe v. Wade, the landmark 1973 decision that guaranteed one’s legal right to a safe abortion in the US at a federal level.

“In my childhood, women didn’t have reproductive freedom and 50 years later we find ourselves in a time warp where one’s freedom to control their own body has been stripped away,” Lauper said at the time, sharing a new redux of her 1993 song ‘Sally’s Pigeons’.

“When I wrote this song with Mary Chapin Carpenter in 1991, we wrote about two little girls who dreamt of stretching their wings like the pigeons they watched that flew above them,” she continued.

“They dreamt of being free. But freedom then for women and unfortunately now comes at a big price. If we don’t have control over our own bodies then we have no real freedom. We are second class citizens. We need to mobilize. We need to let our voices be heard.”

Adult cartoon ‘Inside Job’ cancelled by Netflix after one season

Tina Turner Gets the Barbie Treatment: Where to Buy the Music Icon’s Collectible Doll