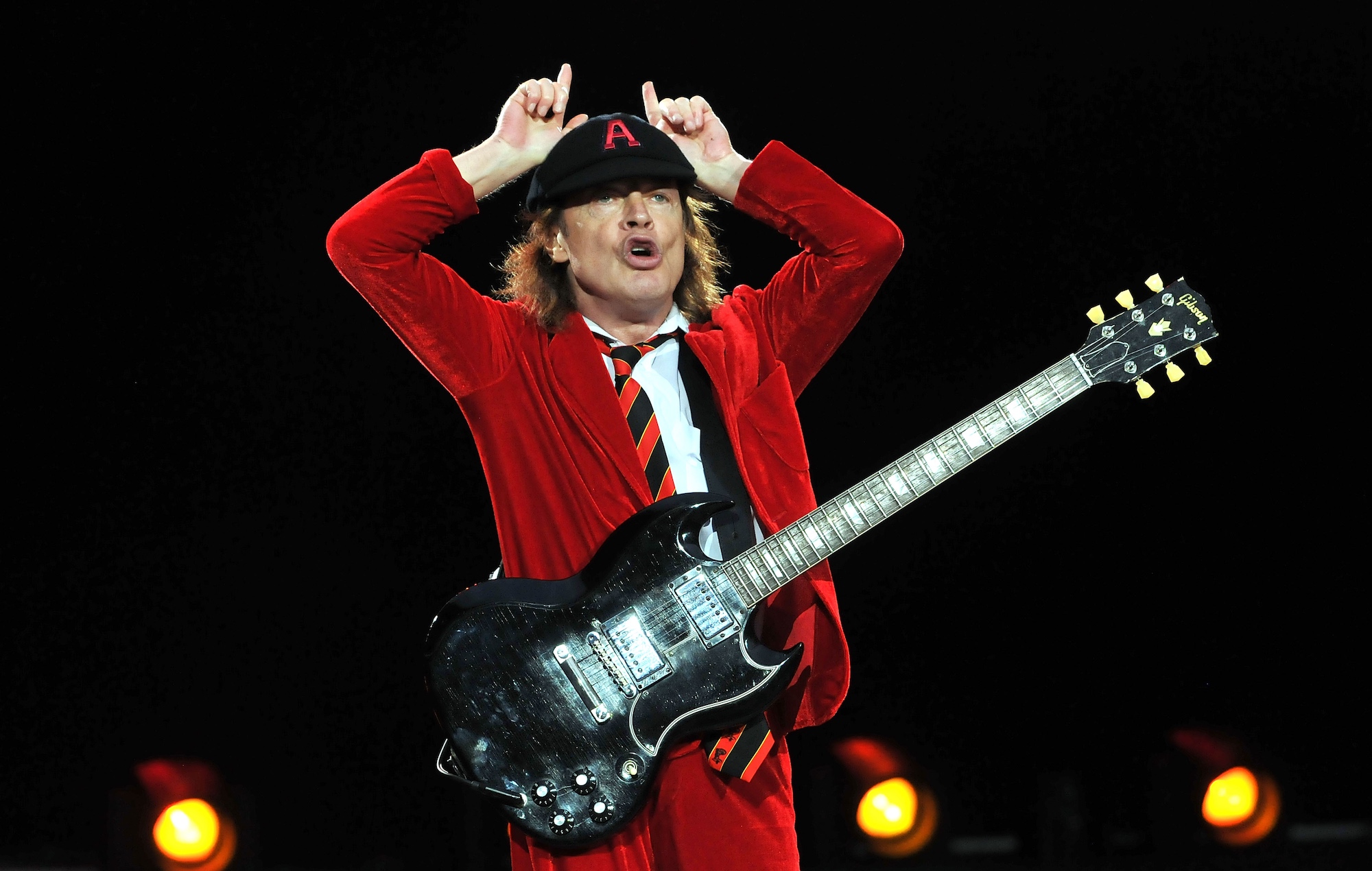 AC/DC have provided the inspiration for a new children’s alphabet book in their home country.

The AC/DC AB/CD High-Voltage Alphabet is set to be released on November 11 via Love Police, an Australian touring agency, merchandising company and record label. Designed and produced by Paul McNeil, the book is aimed at pre-schoolers and features the alphabet as depicted with colourful imagery and humour inspired by the band.

For instance, “A is for Angus [Young], who thinks it’s good luck, to wear a school uniform, and walk like a duck.” Or, “C is for Cliff [Williams], who plays on the bass, likes only 4 notes and has a nice face.”

In a statement, Love Police founder Brian Taranto said it was an “honour” to have worked on the book. “Yeah, it’s a kids book, but any AC/DC or music fan will find something on every page,” he added. “[McNeil] has done a sweet and rockin’ job. We are looking forward to educating another generation of rock and rollers!”

The book is the fourth in Love Police’s series of music-themed alphabet books for children. It began in 2007 with M Is For Metal, continued in 2008 with Never Mind Your Ps & Qs: Here’s The Punk Alphabet, and again in 2009 for ABC&W: The Country And Western Alphabet Book. You can learn more about the series – and purchase a book for the young rocker in your life, should you be so obliged – here.

The AC/DC AB/CD High-Voltage Alphabet isn’t the only piece of AC/DC-related literature being released soon. Set to arrive this month is singer Brian Johnson’s memoir, The Lives of Brian, via Penguin Books in the UK.

“I’ve had some long nights and some great nights, bad days and a lot of good ones,” Johnson said when announcing the book’s arrival last month. “Now I’ve gone and written a bloody book about it.”