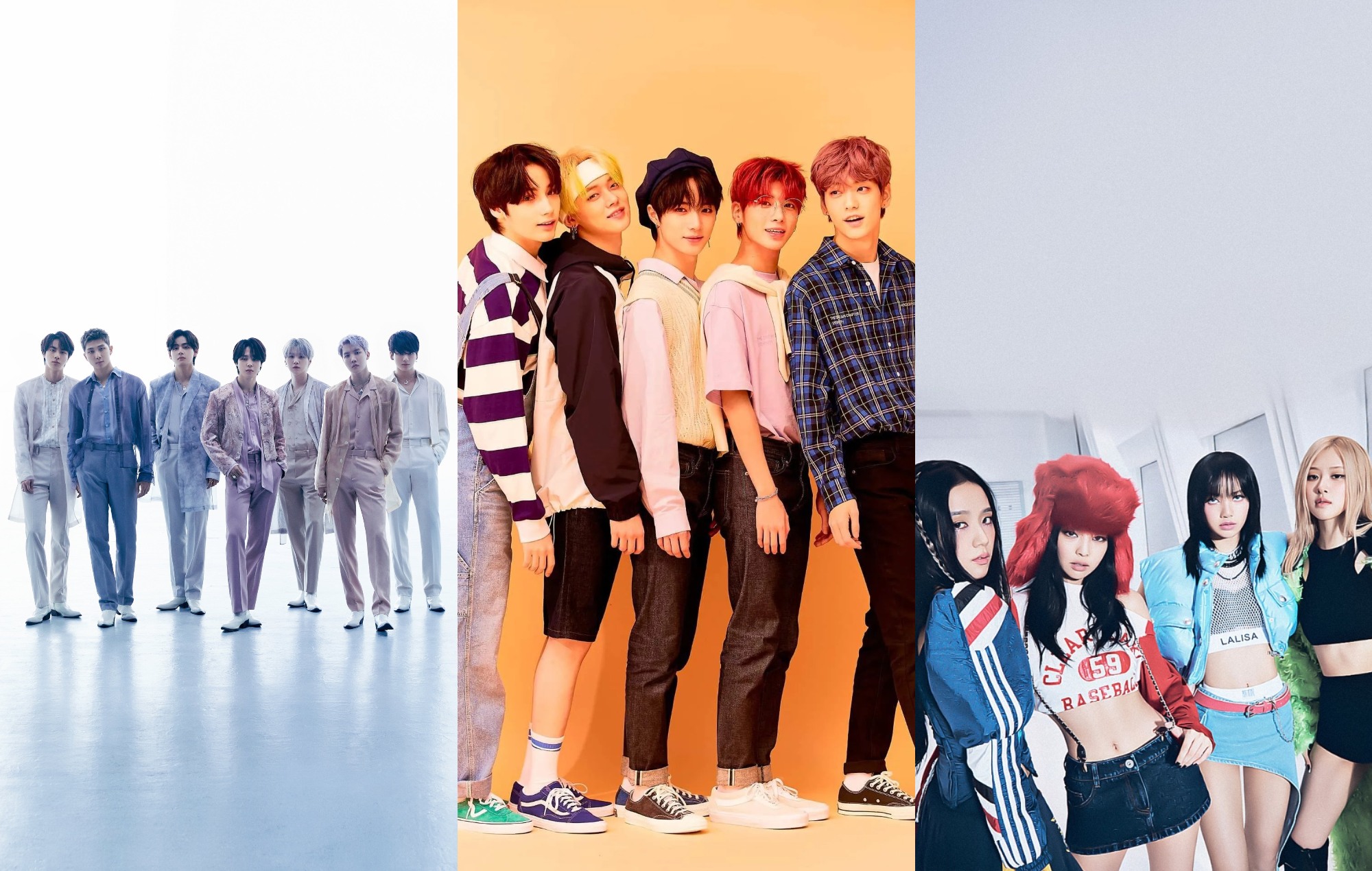 The American Music Awards (AMAs) has announced the inclusion of the first-ever awards category dedicated to K-pop for this year’s awards show.

During the announcement of nominees yesterday (October 13), the AMAs added that they are set to introduce the Favorite K-pop Artist award, one of four new awards categories for this year’s awards show. Notably, the AMAs is the first major U.S. pop music awards show to have a category dedicated to the genre.

Nominees for the inaugural award are BLACKPINK, BTS, SEVENTEEN, Tomorrow X Together and TWICE.

The AMAs, billed as “the world’s largest fan-voted awards show”, will be airing live from the Microsoft Theater at L.A. Live in Los Angeles, California on November 20, 8 PM EST/PST. Votes for all categories can be cast through the AMAs’ official website or via Twitter. Voting for the Favorite K-Pop Artist award, however, is set to open on November 1.

In other news, HYBE recently launched BTS’ ‘The City’ project in Busan, ahead of the septet’s forthcoming free concert in the city. The project, which aims to transform Busan into a “concert play park”, includes an exhibit dedicated to the septet’s career and the launch of limited edition BTS and Busan-themed merchandise at the Lotte Department Store chain.

Other activities include BTS theming for the Lotte World Adventure amusement park between October 14 and 31, where the park will be lit up in the septet’s signature purple and play their music while serving purple-themed food and beverages. Outdoor afterparties are also set to take place following the concert.