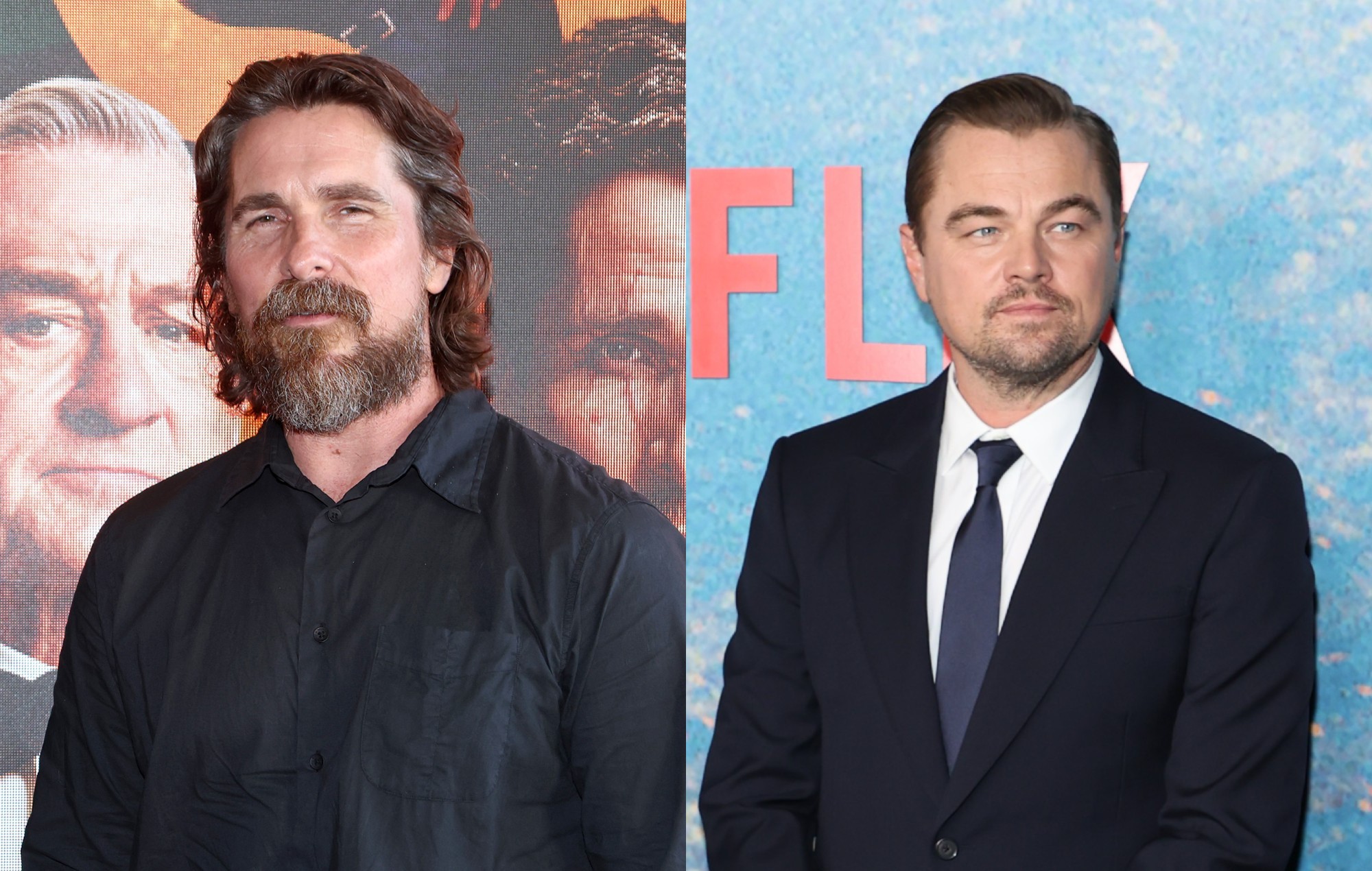 Christian Bale has said he only has an acting career because Leonardo DiCaprio has rejected so many roles.

The actor, known for starring in Christopher Nolan’s Batman trilogy and American Psycho, claimed DiCaprio was offered “every one” of the roles Bale’s taken before him, even from directors he’s worked with “multiple times”.

Asked by GQ about the rumour that he lost at least five roles to DiCaprio in the 1990s, Bale said: “Oh, dude. It’s not just me. Look, to this day, any role that anybody gets, it’s only because he’s passed on it beforehand.

“So, thank you, Leo, because literally, he gets to choose everything he does. And good for him, he’s phenomenal.”

Asked if he’d ever taken that personally, Bale added: “No. Do you know how grateful I am to get any damn thing? I mean, I can’t do what he does. I wouldn’t want the exposure that he has either. And he does it magnificently. But I would suspect that almost everybody of similar age to him in Hollywood owes their careers to him passing on whatever project it is.”

He’s also set to star in gothic horror film The Pale Blue Eye alongside Gillian Anderson and Harry Melling. Directed by Scott Cooper, the film is set for a limited cinema release in December.

Jennifer Lopez Announces First New Album in Nine Years, This Is Me… Now

J. Lo broke the news on the 20th anniversary of This Is Me… Then