‘The Woman King’ review: Viola Davis kills it in a wild warrior thriller 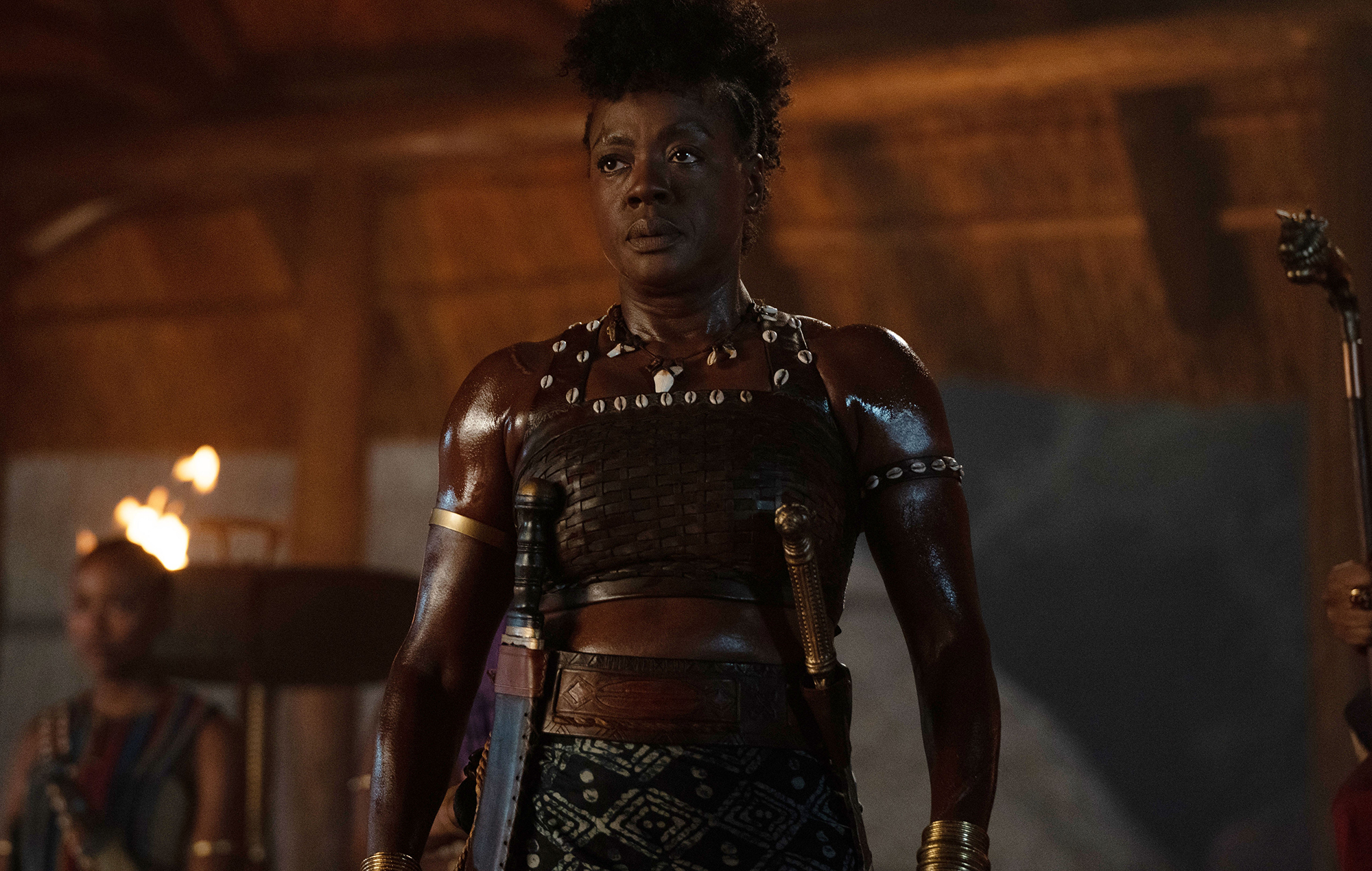 As movie pitches go, The Woman King is a doozy. In West Africa, 1823, the Agojie, an all-female warrior group, protect the kingdom of Dahomey (modern-day Benin). Stop right there. That’s a film you want to see, right? And for the most part, Gina Prince-Bythewood’s rollicking adventure story delivers, with a Viola Davis-led cast and a story that mixes action and endurance with history and politics.

Much of The Woman King – actress Maria Bello (A History of Violence) takes a story credit here, while Dana Stevens (City of Angels) scripts – has been fictionalised. The Agojie did exist, but the only character based on a real person is Dahomey ruler King Ghezo. Played by John Boyega, this stately monarch must guard against the rival Oyo empire as he deals with foreigners embroiled in the slave trade.

Largely, The Woman King is a coming-of-age story, as the insubordinate 19-year-old Nawi (Thuso Mbedu from The Underground Railroad) learns to become a warrior under the tutelage of Davis’ General Nanisca and the equally no-nonsense Izogie (Lashana Lynch). Rejected by her father, who believes no husband will have this spirited but ill-disciplined youngster, Nawi is sent to the Agojie, training in the palace grounds in the art of close-quarters combat.

“Fighting is not magic, it is skill,” says Nanisca, and there’s plenty of examples, as Prince-Bythewood (who previously delivered the ass-kicking Netflix title The Old Guard) proves just how adept she is at directing action. There’s no holding back, with these ladies even using their sharp fingernails to pop out the eyeballs of their opponents. One particularly excruciating scene, when trainees make it through an obstacle course, including a skin-ripping patch of thorns, feels like the most gruelling edition of Ninja Warrior UK ever.

While the film comes on like a real-life Black Panther, with Dahomey a less-idealised Wakanda, The Woman King has more melodrama to it. Narrative twists come thick and fast involving Nanisca and Nawi, who must learn to harness her power. The film also, to some extent, tackles the sheer ugliness of the slave trade, as these African dynasties become willingly involved in selling more than just palm oil to the Portuguese colonists. The Dahomey Kingdom’s role in this transatlantic treachery is downplayed, however, and it has been criticised for doing so.

Swapping out historical accuracy for crowd-pleasing scenes of blood-curdling female empowerment, The Woman King is somewhat conventional as it plots its emotional beats, but it’s power comes from its rousing performances, especially Davis, who can knock a man dead with her stare, let alone her machete. Mbedu is very much her equal, while Lynch has far more to play with here than James Bond movie No Time To Die afforded her. Best seen with an up-for-it audience, even if fact and fiction has been blurred, you’ll got a huge jolt of pleasure from watching this.

The post ‘The Woman King’ review: Viola Davis kills it in a wild warrior thriller appeared first on NME.

‘Evil West’ review: how the West was overrun