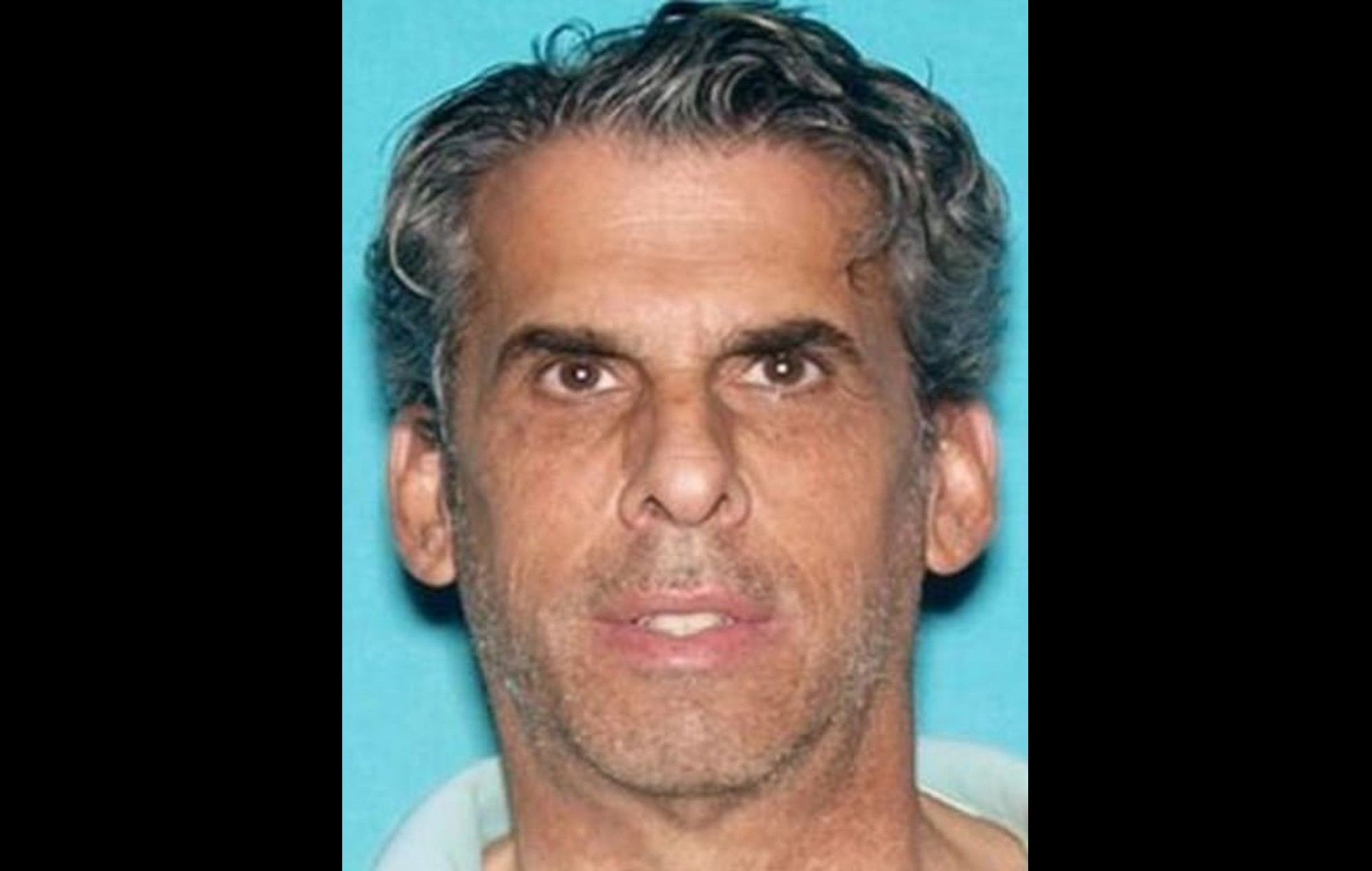 Eric Weinberg, a television producer and writer who worked on shows including Scrubs and Californication, has been charged with 18 counts of sexual assault.

In a press conference on Wednesday, LA district attorney George Gascon, said: “The defendant relied on his Hollywood credentials to lure young women for photo shoots where he allegedly sexually assaulted them.

“Power and influence can corrupt some to hurt others that often leads to a lifetime of trauma for those who are victimised.”

Weinberg also faces charges of assault by means of force likely to cause great bodily injury, attempted sexual penetration by use of force and false imprisonment by violence.

The alleged incidents, which involve five women, occurred between 2014 and 2019.

Weinberg was previously arrested for 20 counts of sexual assault in July. It’s claimed he would lure young women to his house under the pretense of a photo shoot, and would make unwanted advances and engage in sexual activity without their consent.

In an investigation on The Hollywood Reporter last month, more than 20 women discussed their alleged encounters with Weinberg and accused him of predatory behaviour and initiating sexual activity.

NME has reached out to Weinberg’s attorney for comment.

His attorney, Robin Sax, previously denied all wrongdoing (via the Los Angeles Times) in an unrelated child custody case, calling the women’s claims a “blatant smear campaign” with “unconscionable and unsubstantiated allegations”.

Weinberg’s arraignment is scheduled to take place on October 25.