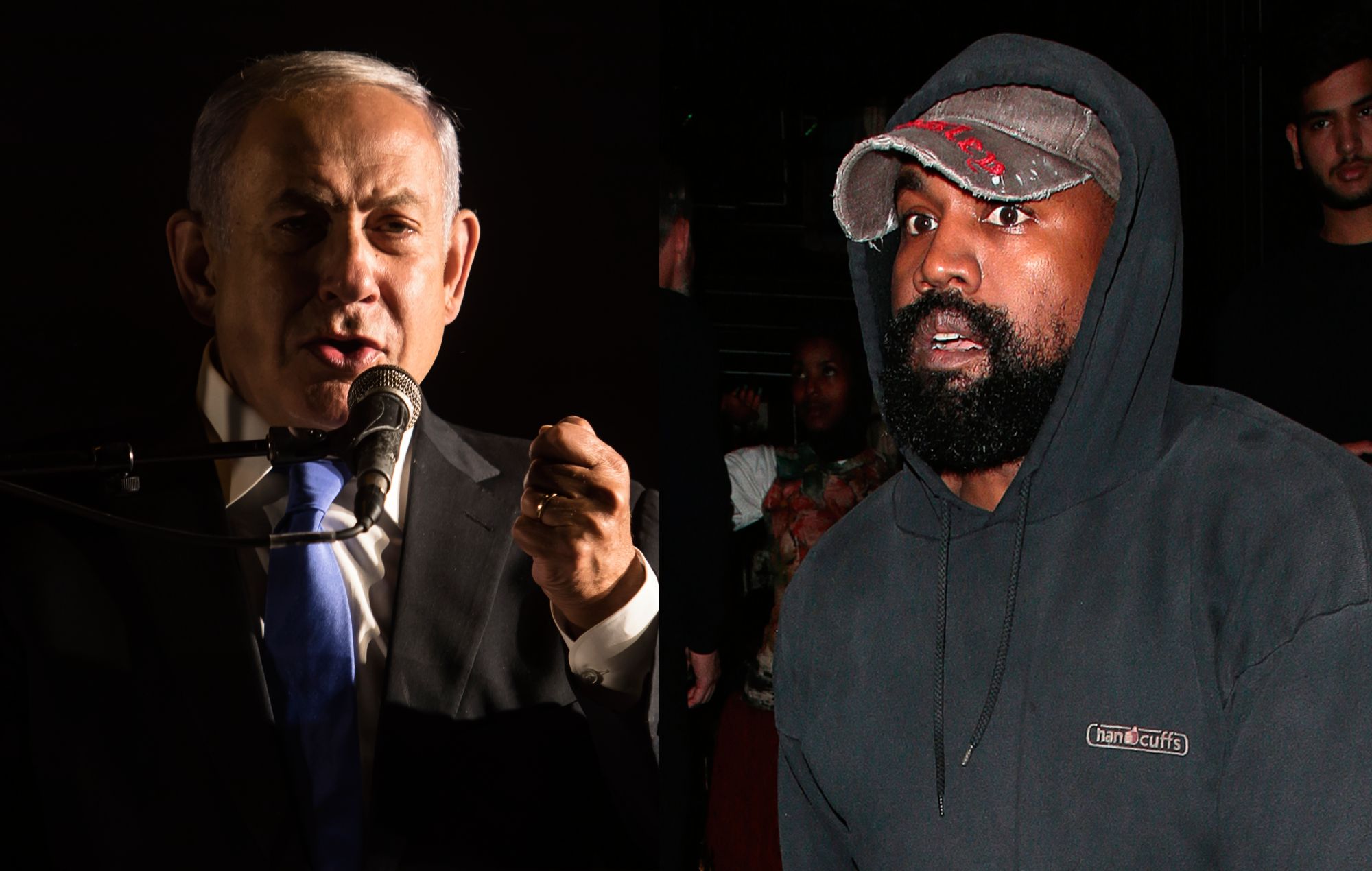 The former prime minister of Israel who now serves as the country’s opposition leader suggested in a new interview that West’s comments recall racist tropes against Jewish people that “shouldn’t have any place in civilised discourse”.

Speaking to US political pundit Bill Maher on his HBO show Real Time on Friday (October 14) who asked him if Israel will take action over Ye, Netanyahu responded with a laugh: “We’ve dealt with bigger problems than these stupidities.”

“You have a problem, blame the Jews. It’s old stuff. It shouldn’t have any place in civilised discourse.”

West been the subject of a wave of criticism after a series of recent anti-Semetic statements including declaring plans to go “death con [sic] 3 on Jewish people”.

Netanyahu continued: “That’s the reason we established the Jewish state – so the Jewish people would have defence against these absurdities, and sometimes they’re coupled with violence. We don’t let that happen again.”

Ye has faced media storm over a range of controversial statements he’s made in recent weeks including those that are fatphobic and racially sensitive in nature.

After briefly making his Twitter comeback he was blocked on the social media platform as well as Meta (which owns Facebook and Instagram) following a series of anti-Semitic posts. An ex-staffer at TMZ has also since claimed that the rapper once praised “Hitler and the Nazis” during an interview with the site.

Ye’s behaviour has led to commercial partnerships falling through or reportedly being put on hold, including those with the bank JPMorgan Chase and the sportswear brand Adidas.

Many artists, celebrities, politicians and organisations have since publicly condemned West over his remarks including Jack Antonoff, David Schwimmer and New York congresswoman Alexandria Ocasio-Cortez.

The five-time Grammy winner will perform old and new hits in the metaverse.