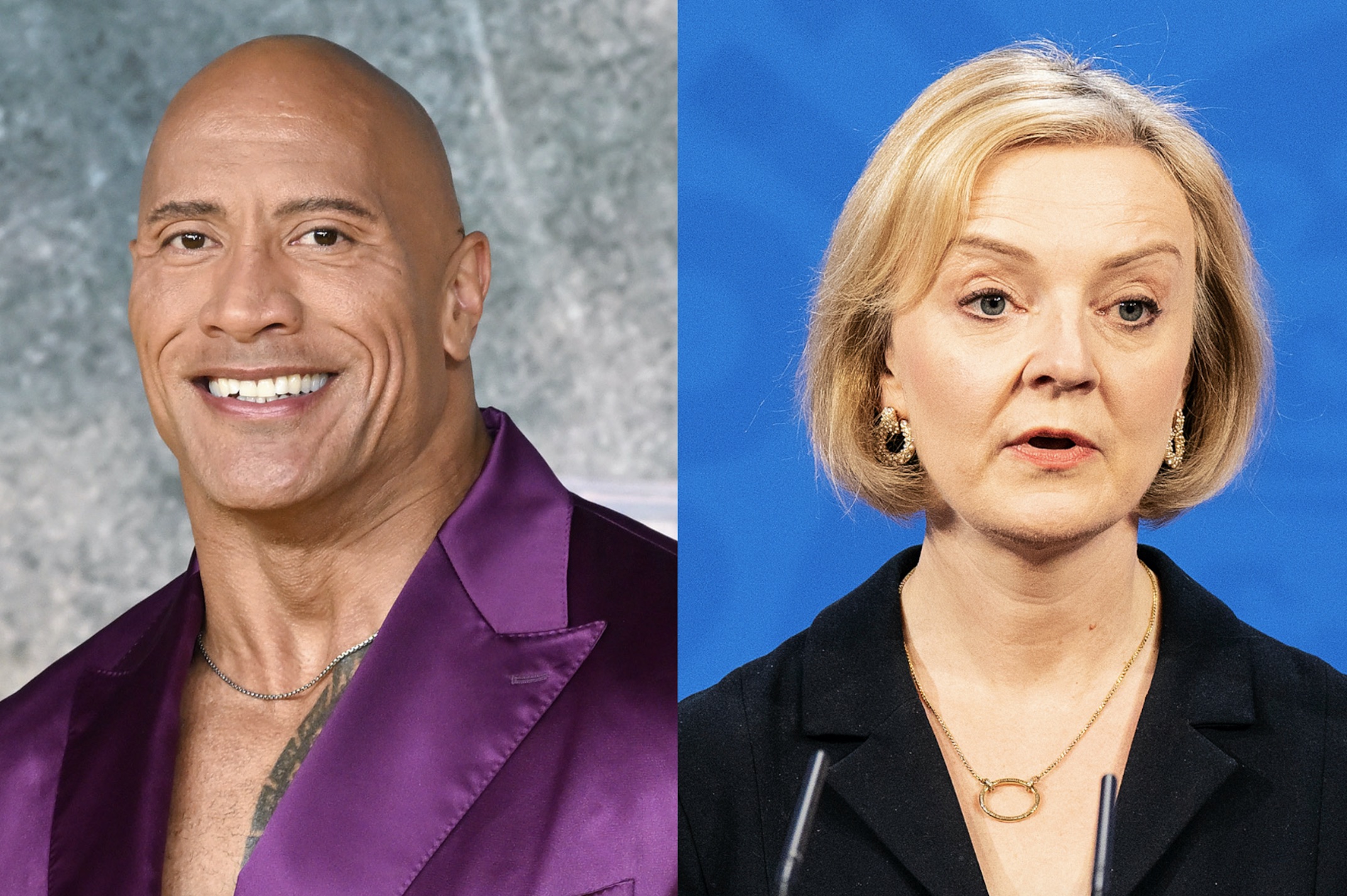 Dwayne Johnson has jokingly suggested he should take over Liz Truss as the UK Prime Minister.

Speaking to Sky News at the premiere of his new “anti-hero” DC film Black Adam, Johnson gave a tongue-in-cheek response when asked if he would consider the position.

The wrestler-turned-movie-star has previously addressed calls in the US for him to run for presidency.

In a recent interview with CNN, he said: “I have seriously considered it. You have to. When you start looking at some of these polls, and these numbers creep up into the 46%, 50% of the country would vote for me should I run, and I have been – I’ve been really moved by that.”

However, the actor has since claimed that a run for presidency is currently “off the table”.

Speaking to CBS Sunday Morning, Johnson said: “I love our country and everyone in it. I also love being a daddy. And that’s the most important thing to me is being a daddy, number one, especially during this time, this critical time in my daughters’ lives.”

He continued: “I know what it was like to be on the road and be so busy that I was absent for a lot of years in my first daughter’s… Growing up in this critical age at this critical time in their life, and that’s what the presidency will do. So my number one priority is my daughters.”

Johnson’s Black Adam is scheduled for release on October 21. In NME‘s two-star review of the film, we wrote: “Even the fun moments are overshadowed by the writers’ constant need to over-explain each plot point.”

The post Dwayne Johnson suggests he should take over from Liz Truss as Prime Minister appeared first on NME.