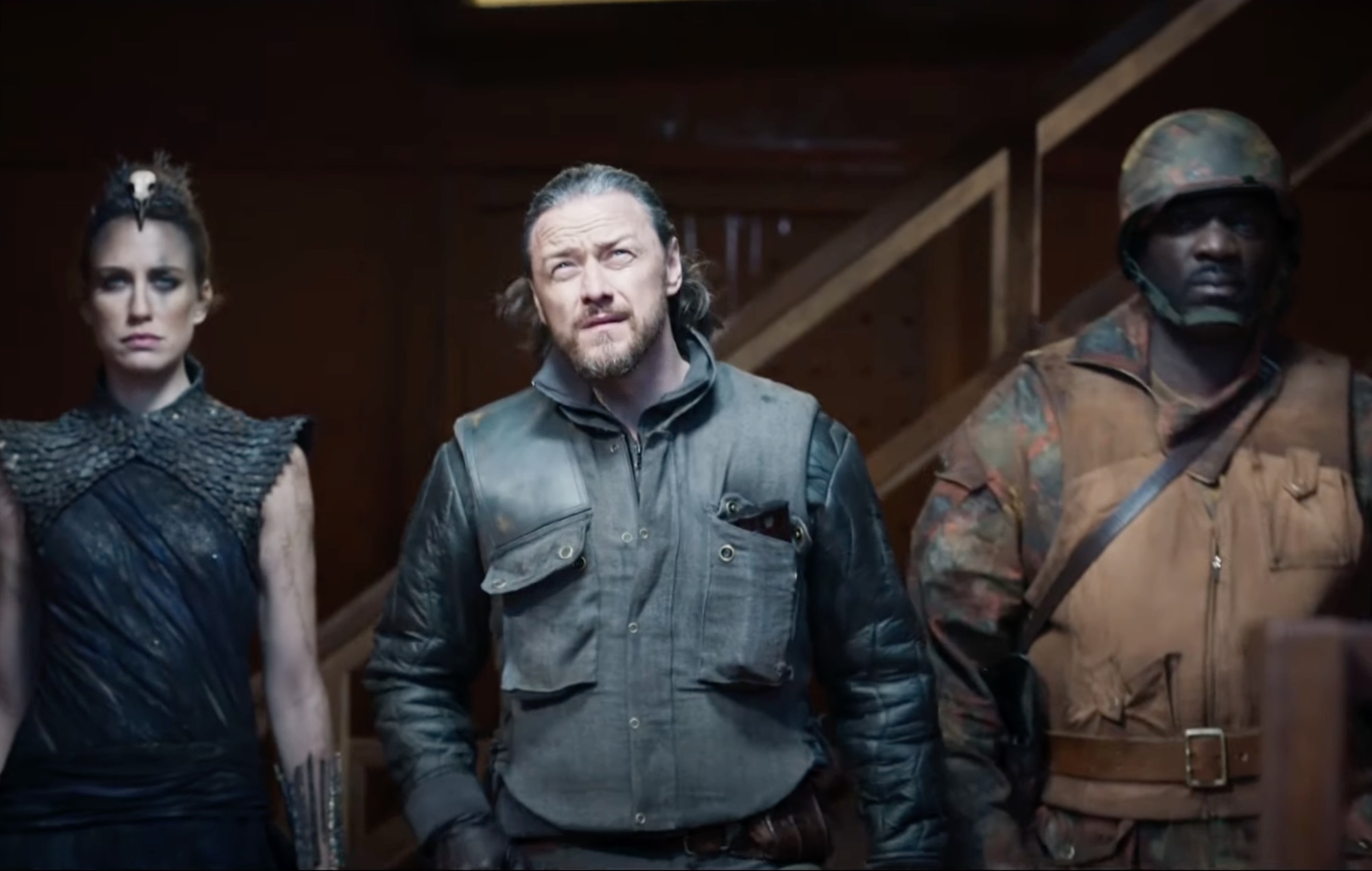 A first trailer has been released for the upcoming third and final season of His Dark Materials – check it out below.

The show’s third and final outing will air on the BBC in December, and is based on Philip Pullman’s The Amber Spyglass, the third book in the author’s His Dark Materials trilogy.

The new trailer sees the return of Lord Asriel (James McAvoy), who is hellbent on building an army ready for war.

In the trailer, he says: “I am gathering the greatest from every world to help me wage war. They are but one arm of the beast. We cut off the head and the rest will crumble.”

Watch the new trailer below.

Back in August, a first look at season three of His Dark Materials was shared online. As a first peak at the final outing of the show, two stills from the fantasy series were posted on its official Twitter account show Lyra (Dafne Keen) and her best friend Will (Amir Wilson) laying side by side. In another image Mary Malone (Simone Kirb), the astrophysicist who is told she must play the role of the serpent for the second Adam and Eve, is pictured with a concerned look on her face.

Elsewhere, McAvoy recently hinted at a dramatic conclusion to the final series. Speaking in a video interview on BBC‘s The One Show last summer, co-host Ronan Keating asked McAvoy how the show was progressing.

“Yeah, really good…” the actor said. “What can I tell you? It’s war. At the end of the second season we sort of declare war on the Kingdom of Heaven, so yeah it gets pretty down and dirty, and there’s gonna be a lot of fisticuffs and a lot of explosions and all that stuff.

“But at its heart it’s about a wee girl and a wee boy… and not the adults with the egos.”

His Dark Materials airs on BBC One in the UK and HBO in the US.

Tickets to the Eras Tour have been on sale since Tuesday, November 15, and the demand has been unpre