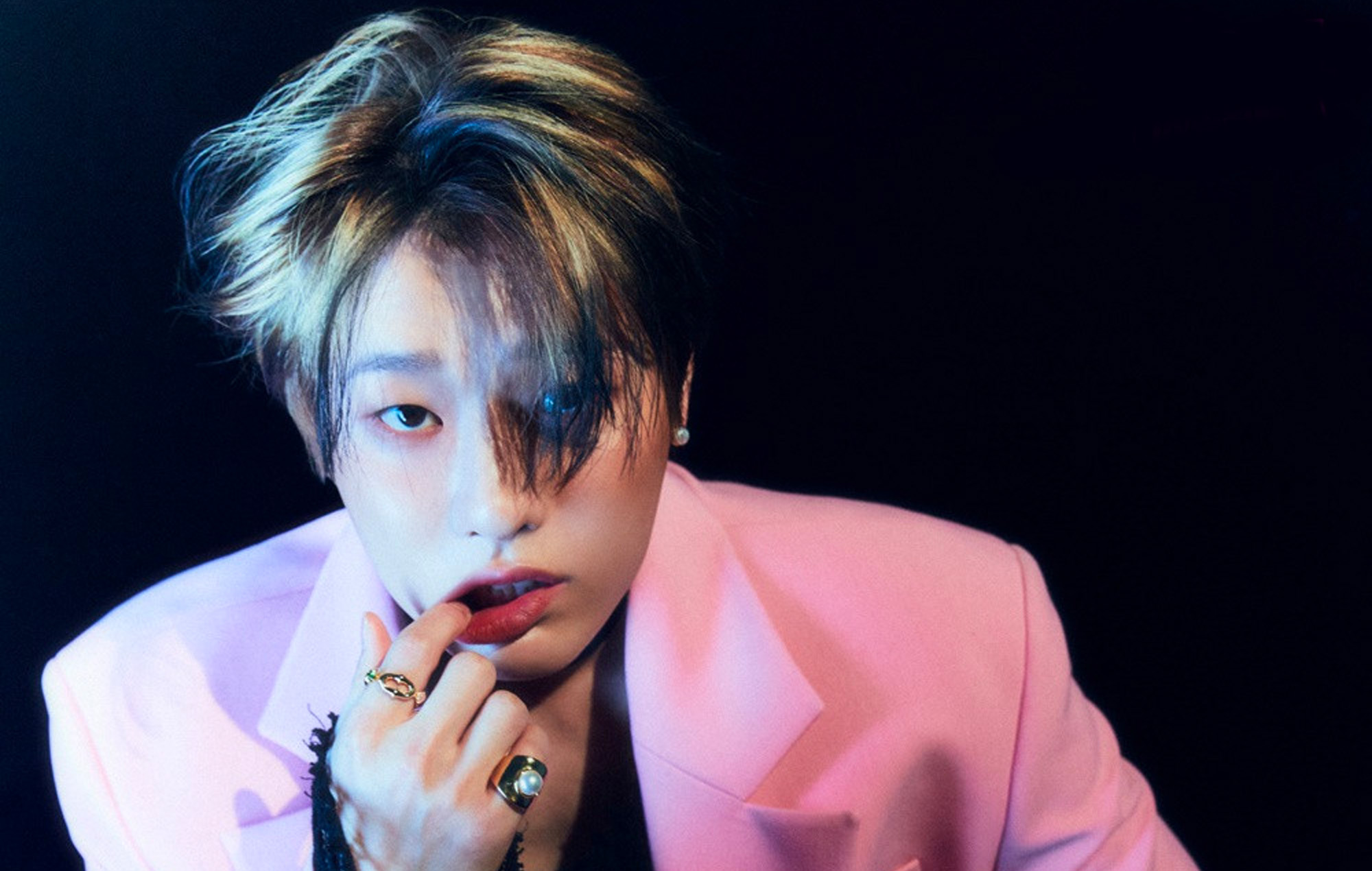 South Korean singer WOODZ will be parting ways with longtime label Yuehua Entertainment following the expiration of his contract.

The Beijing-based entertainment company published a statement today (October 5) through WOODZ’s official fancafe page announcing the singer’s – who is also known as Cho Seung-youn – departure from its ranks once his exclusive contract concludes on October 19.

“We have closely watched WOODZ’s passion for music from the day he debuted in a group to the present where he is partaking in activities as a solo artist,” wrote Yuehua Entertainment in its brief statement, as translated by Soompi. “It was a meaningful time to be together with WOODZ as he grew into an all-rounder through constant challenges and effort.”

Yuehua then concluded its statement by expressing gratitude towards the musician for “embarking on this long journey with us”. “Please continue to show your love and support for WOODZ. Thank you,” it concluded.

Shortly after the company’s announcement of WOODZ’s impending departure, reports, such as one from Star News, began to surface claiming that the former X1 member will reportedly be signing on with EDAM Entertainment after. EDAM Entertainment is best known for housing and managing multi-hyphenate star IU as well as veteran actress Shin Se-kyung.

The label later responded to these claims, writing in a brief statement to OSEN that “no decision has been made regarding WOODZ’s exclusive contract,” per translations by Soompi.

WOODZ first made his debut under his real name Cho Seung-youn with the South Korean-Chinese boy band UNIQ in 2014, before making his solo debut under the moniker WOODZ in 2016. He later made an appearance as a contestant on the Mnet reality show Produce X 101 in 2019 as a contestant, through which he earned a spot in the now-disbanded boy group X1.

He Had Her at ‘Heads Carolina’: Jo Dee Messina Is a Fan of Cole Swindell’s Tribute Hit

"The songs of the '90s really get to the heart," Messina muses to Billboard, as Swindell's

Here’s Why Florence Welch Is Now a Fan of TikTok