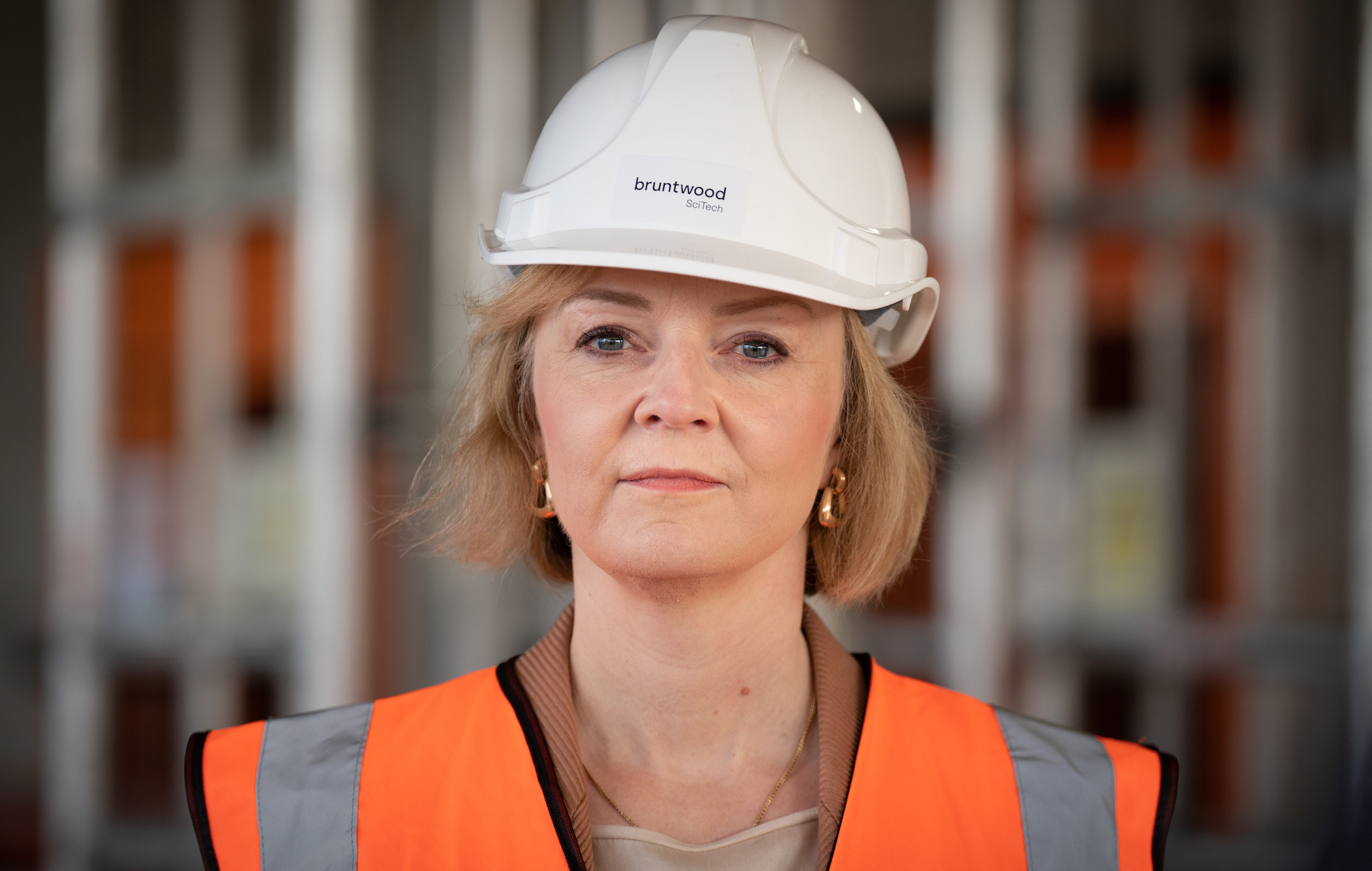 The comedy duo are well-known for their reworkings of classic songs mixed with quotes from public figures. Previous targets have included Donald Trump, David Cameron, Brexit and even Die Hard‘s status as a Christmas film.

“The damage is done, and I’ve just begun,” Truss says during the spoof. “65 billion to get back to square one / A worst first budget is inconceivable.”

Later in the track she says: “They say our policies increase inequalities / No shit Sherlock.”

You can support us at https://t.co/o7kwE1h2gy , we appreciate it now more than ever. Thanks!#CPC22 pic.twitter.com/1VpBccCnGP

Cassetteboy’s last video came in May, with their latest satirical mash-up coming ahead of the UK local elections, taking aim at Boris Johnson and the Tories.

Last year, meanwhile, saw Cassetteboy release their own take on The Kuntz’ ‘Boris Johnson Is STILL A Fucking C**t’, the original of which landed at Number Five in 2021’s Christmas chart.

Back in October 2021, the duo shared a video of re-arranged quotes by the Prime Minister set against Jay-Z‘s 2004 hit ‘99 Problems’. That clip highlighted various issues such as the petrol and supply chain crisis, Brexit and the ongoing COVID crisis.

She surprised the O2 Arena audience with her Midnights track, and covered the band’s early single

A look at notable achievements from January through December.