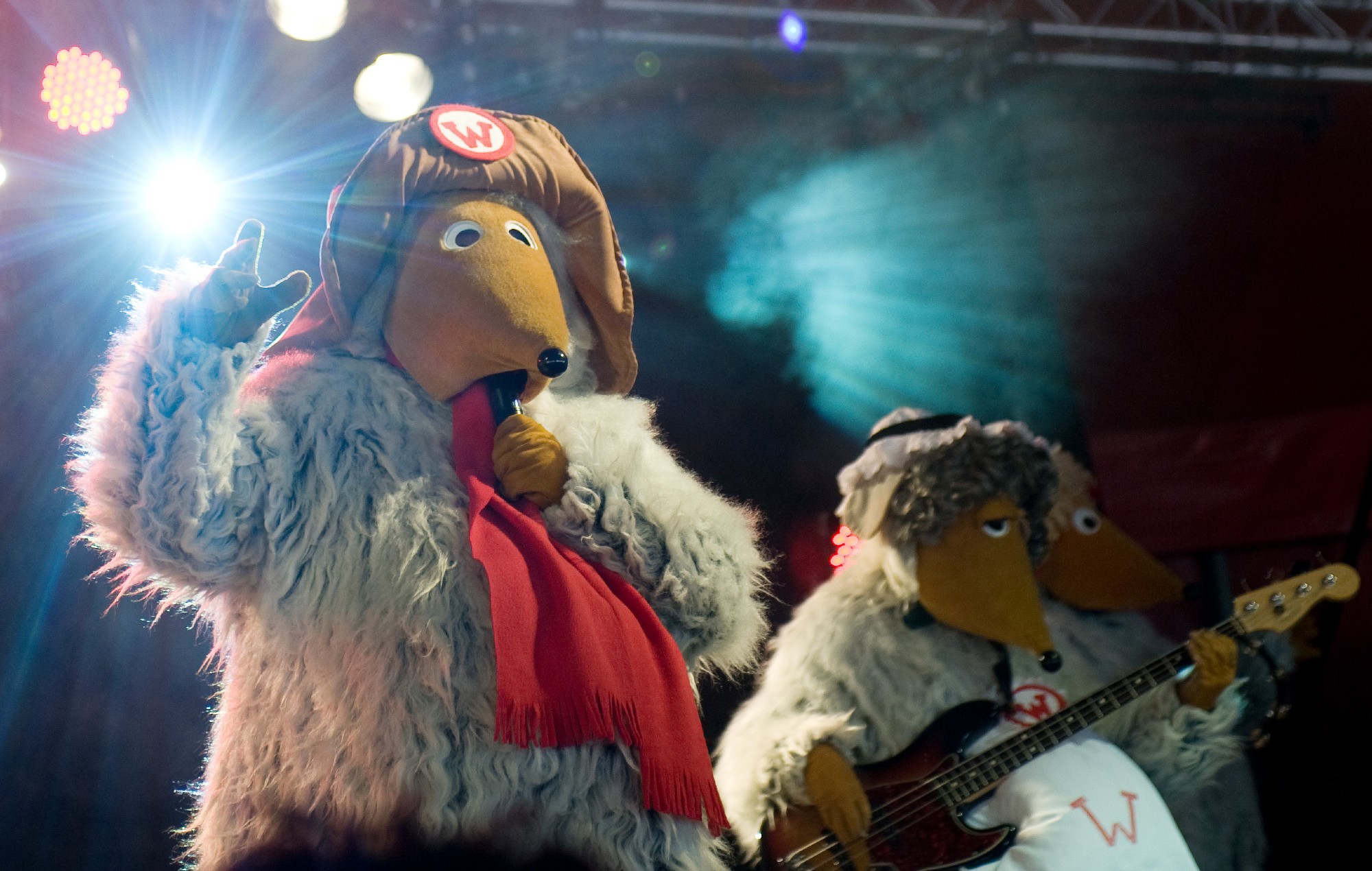 Mike Batt, the writer behind all of The Wombles albums, has destroyed all the master tapes to avoid The Beatles-style remasters.

In the ‘70s, The Wombles released four albums that spanned a string of hit singles including ‘The Wombling Song’, ‘Remember You’re A Womble’ and ‘Wombles Everywhere’.

However mastermind Batt has now revealed that he’s destroyed all the original multi-track tapes so people “can’t fuck around with them after I’m gone.”

Speaking to the ipaper, Batt said: “I mixed them as I wanted them, not how some corporation or great-grandchild might like to remix them when I’m not around.”

It comes as a series of The Beatles albums have been remixed and expanded by Giles Martin, the son of late Beatles producer George Martin. So far, deluxe versions of ‘Sgt. Pepper’s Lonely Hearts Club Band’,  the ‘White Album’ ‘Abbey Road’  and ‘Let It Be’ have been released with ‘Revolver’ coming later this month.

“The Wombles aren’t the Beatles,” said Batt. “I might look back and say I could’ve done with a clearer bass guitar on that track or I could’ve mixed it differently. But if I wanted to go back and change it I would. They aren’t perfection but they are a faithful representation of what I offered to the world in 1974 and 1975.”

“Do you think the Eagles would want ‘Hotel California’ remixed when they’re dead and gone? What’s wrong with it as it is?” added Batt. “What if the next generation came along and said John Constable was a great painter but these days we like to use a different colour for water, so let’s just paint over that?”

Talking to NME about the inclusion of outtakes and demos in the deluxe editions of Beatles albums, Martin said: “​​I always think about George Harrison saying [of the endless thirst for Beatles scraps], ‘We’re scraping the bottom of the bottom of the barrel now.’ This is the conversation I had with Paul (McCartney) in lockdown. He said, ‘How many versions of ‘Get Back’ do people need to hear?’ I said, ‘You’re asking the wrong person – my answer would probably be less than other people’s answer!’

“But I also think there’s a beauty in the sketches,” he continued. “People can get inspired by realising there are raw ingredients to something they love. Sometimes you think, ‘How they hell did they do this? And then you go, ‘Oh! That’s how they did it!’” Sometimes it’s a bit disappointing that it wasn’t magic, but it’s also hugely inspiring.”

Lizzo Gets Candid About the Stigma of Pop Music: ‘Genre’s Racist Inherently’

They shouldn't even have to say it, people!