Skip to the content
HomeEurovisionEurovision warning as Liverpool accommodation nears £20,000 per night 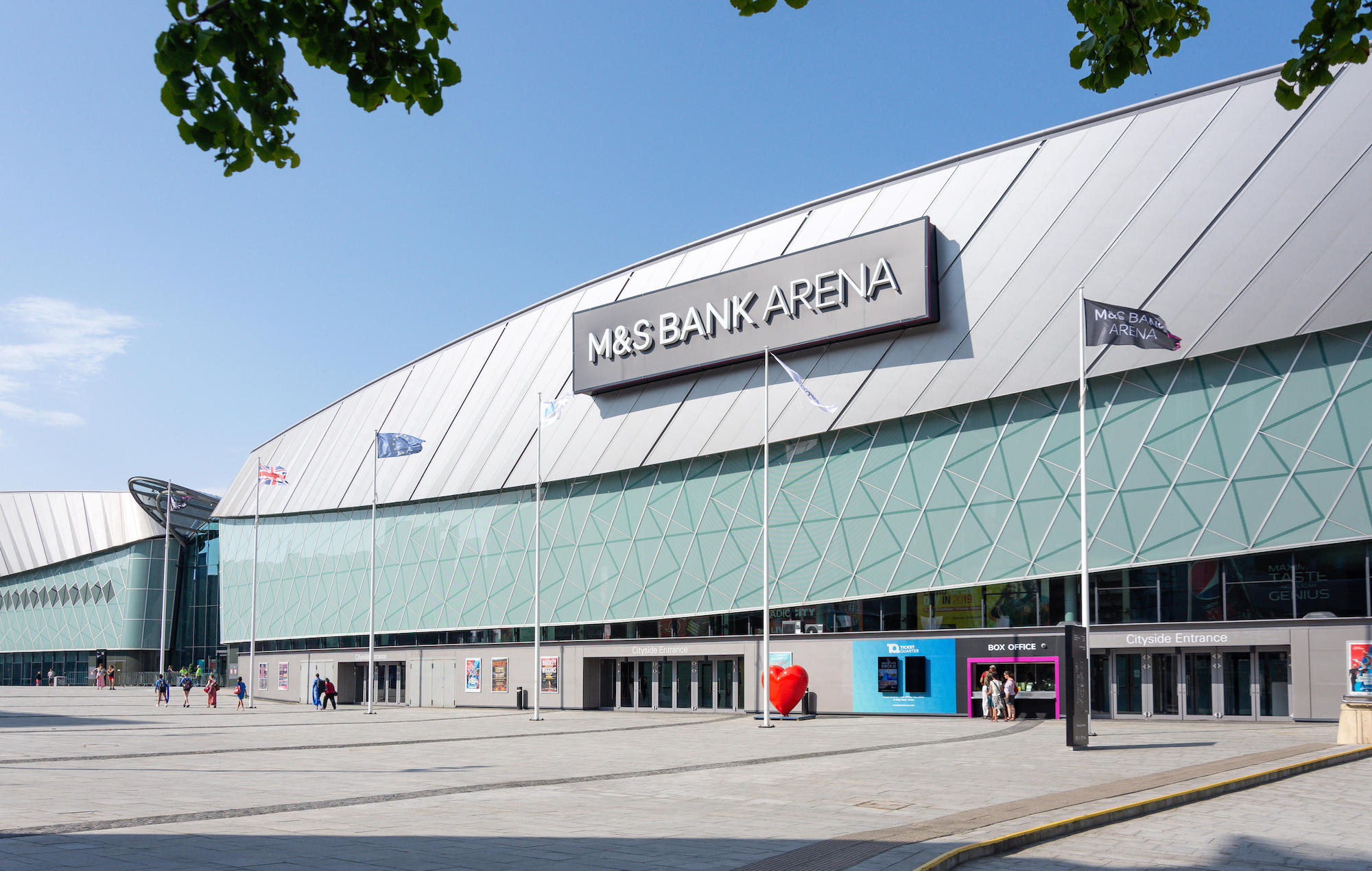 Eurovision fans have been warned after accommodation in Liverpool for next year’s contest has reached astronomical levels.

In June, the event’s organisers said “with deep regret” that it will not be possible to provide the security and operational guarantees required to host the contest in Ukraine, after the country’s Kalush Orchestra won the 2022 contest.

After securing second place at the event, the United Kingdom was chosen as host country. A shortlist of seven potential cities was announced in August before it was then confirmed that either Glasgow or Liverpool would be staging next year’s event on behalf of Ukraine. On Friday (October 7) Liverpool was announced as the host city.

Over the weekend accommodation costs in Liverpool for the weekend of the contest (May 13, 2023) has skyrocketed, with some reporting fees of up to £20,000 per night.

As The Guardian report, 99 per cent of hotels in the city are fully booked on the night of the event according to Booking.com, with one local offering out his 10-bed house for £17,600 for the evening.

Elsewhere, rooms usually sold for under £35 per night are now going for nearly £3,000 on the weekend of Eurovision 2023.

After reports of huge price hikes, event organisers have urged fans not to pay over the odds for accommodation, and hinted that extra provisions will be considered, potentially including “cruise ships or a campsite”.

Chris Brown of Marketing Liverpool told BBC News: “We would certainly say to anybody that received those prices not to book them.”

Of people charging over the odds, he added that organisers would “be addressing those who we feel are behaving in a way that we would say is not in the spirit or ethos of why Liverpool went into Eurovision”.

Ahead of winning the bid, a report in the Liverpool Echo revealed that the city council is working on plans for a full cultural programme that will celebrate UK music, Eurovision and Ukrainian culture.

2022 winners Kalush Orchestra responded to the news of Liverpool being announced as the host city for next year’s contest, saying: “We are very pleased that next year’s Eurovision Song Contest will take place in Liverpool.

“Though we haven’t had the privilege of visiting yet, the musical heritage of the city is known all over the world. Playing in the same place that The Beatles started out will be a moment we’ll never forget!

The Eurovision Song Contest 2023 will take place at the M&S Bank Arena in Liverpool on May 13.

"You just never know what someone is really going through," Timberlake tweeted.

Paramore share statement on Club Q shooting: “Our hearts go out to the entire community”