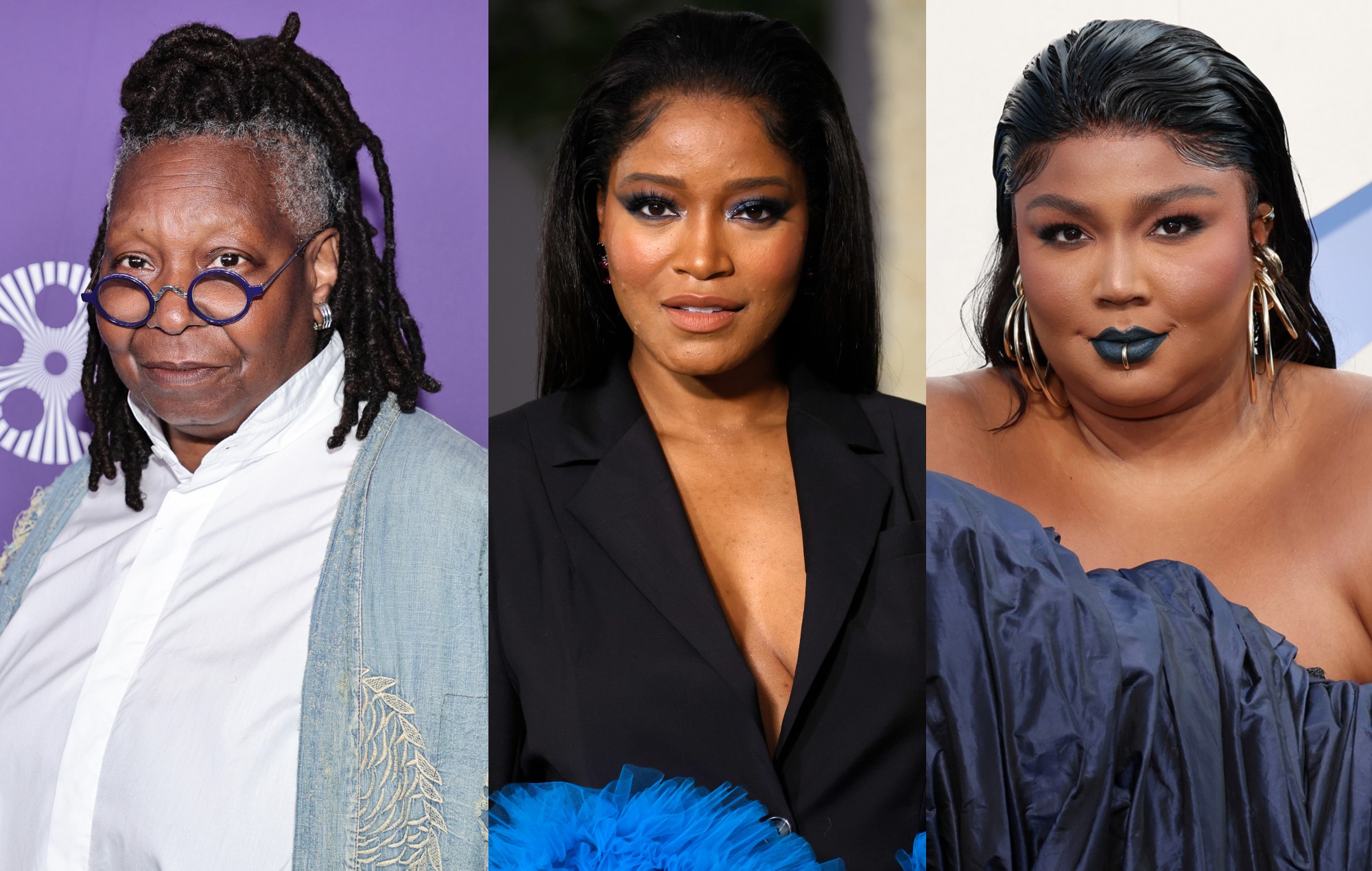 Whoopi Goldberg has revealed her dream cast for Sister Act 3, and it includes Lizzo, Nicki Minaj and Keke Palmer.

Goldberg recently appeared on Comedy Central’s Hell Of A Week With Charlamagne Tha God, where she shared her list of ideal co-stars for the latest instalment of the Sister Act franchise.

During her chat with Charlamagne, Goldberg also revealed that she’d be getting the script for the third Sister Act film by the end of the month. “Hopefully, we’ll get it together and get it done sooner rather than later,” she added.

It comes after Palmer retweeted a fan-made Sister Act 3 poster, which had her name alongside Goldberg and Bette Midler’s. “God bless y’all for this manifestation over my life,” she captioned the tweet. “[Disney], this is what they asked for, I’m just here to relay.”

Palmer had also pitched herself to Goldberg during an interview on The View last year. “I heard Tyler Perry is doing Sister Act 3 and I just want you know I’m available for the job. Any job,” she said to Goldberg, who replied, “I already brought it up.”

God bless y’all for this manifestation over my life. @WaltDisneyCo, this is what they asked for I’m just here to relay. pic.twitter.com/rTSsk1hVOG

A third Sister Act was first rumoured in 2020, with Goldberg telling James Corden that it had been put off for so long because “they kept saying no-one wanted to see it”.

“And then quite recently,” she said, “it turns out that that may not be true. People might want to see it. So we’re working diligently to try to figure out how to get the gang together and come back.”

The original Sister Act was released 30 years ago in 1992, with its sequel, Sister Act 2: Back In The Habit, arriving the following year.

Quentin Tarantino watched ‘Deliverance’ at age 7: “It’s not that big of a deal”