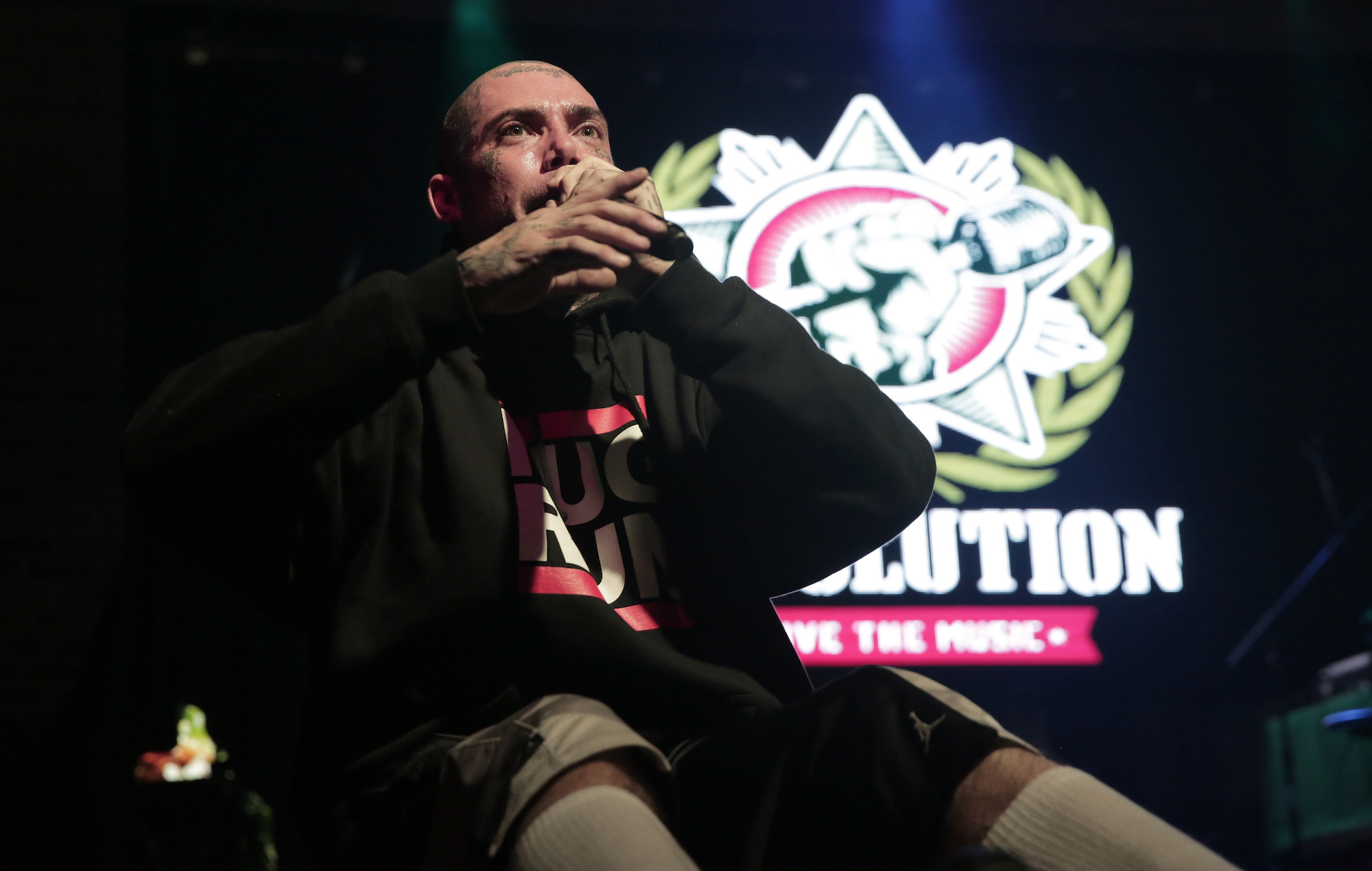 The crowd at weed festival Kushstock this weekend were blasted with a cannabis cannon during a set from rapper Chucky Chuck.

On Sunday (October 9), Chuck played a set during the annual festival in Adelanto, California, and shared footage on Instagram of firing cannabis smoke out of a custom cannon as he played his single ‘Smoke That’.

“Fuck a fog machine,” the rapper wrote on Instagram after the set, sharing footage of the smoke-filled room and the cannon being deployed.

Check it out below.

Earlier this year, Run The Jewels‘ Killer Mike has opened up about a new pro-marijuana documentary he’s been working on.

Tumbleweeds with Killer Mike is a new docu-series where Mike discusses the “impact and evolution” of cannabis culture, the history of marijuana and its legalisation in states such as Las Vegas, San Francisco, Chicago, and New York.

Speaking to Consequence about what viewers can expect from the series, Mike said: “They’re going to further expand what they know in terms of seeing what’s out there on the horizon in terms of advocacy and creating equity and fairness around marijuana. In terms of people that have been sentenced and charged for things, what will happen next in terms of opportunities for them as the world blossoms.

“There’s something to learn about how veterans that are coping with PTSD have dealings with marijuana advocacy. You also get to learn some just very cool stuff that’s happening on the art scene in terms of interactions with marijuana in some of the museums and spaces. A lot of us already know, but as this opens up to a more free society and people are able to dictate what they put in their bodies, people will discover there’s more to marijuana than getting stoned.”

Bob Dylan Issues Apology Over His New Book With Replica Signature: ‘I Want to Rectify It’

The iconic singer-songwriter partly blames the mishap on a 'bad case of vertigo.'