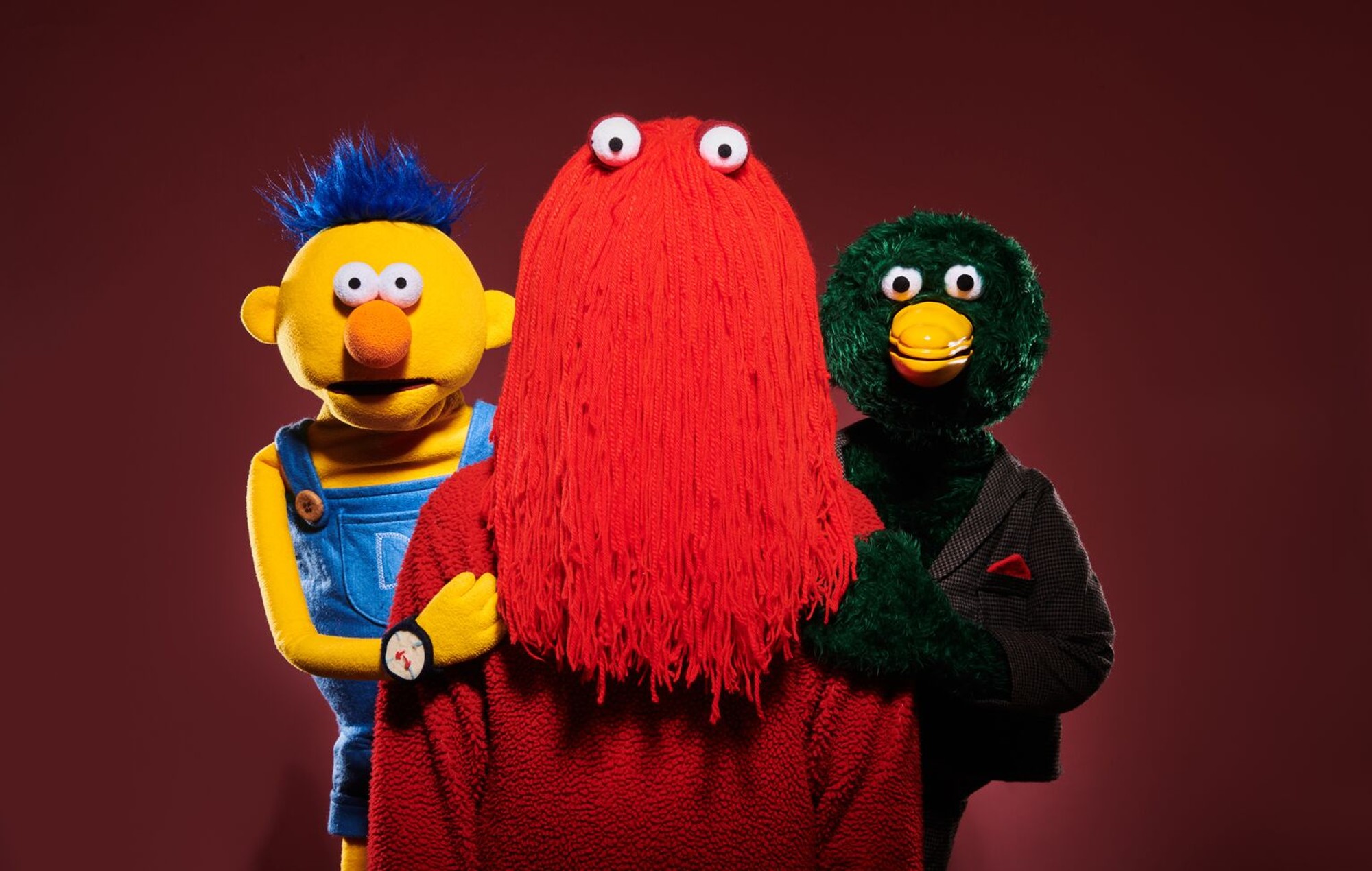 The team behind YouTube cult show Don’t Hug Me I’m Scared is making a video game.

In a recent job listing, production company Blinklink announced that it is “looking to take our first steps into the games industry with our new initiative, Blink Games”.

The listing states that the company has several game concepts in the works and is now looking for a producer to “guide us through the different parts of the journey towards the launch of our first game”.

No further details about the project have been announced, with its development still in the very early stages.

Blinklink is a London-based studio specialising in animation and mixed-media filmmaking. Previously, the company developed an episode of the Netflix anthology series Love, Death & Robots, as well as music videos for artists such as Dua Lipa and Iron Maiden.

Its breakout success, however, came in the form of Don’t Hug Me I’m Scared, a psychological horror show featuring puppets and other colourful characters that seemingly belong in a children’s TV programme.

The show debuted on YouTube over a decade ago and has since racked up more than 200 million views. In September, it made the leap from the internet to TV screens after being picked up by Channel 4 for a six-episode series.

“We were inspired by lots of British kids’ shows from the ‘60s and ‘70s that have this innately disturbing quality to them,” Joseph Pelling, who created the show alongside fellow art school students Becky Sloan and Baker Terry, recently told NME.

“For every Oliver Postgate,” added Terry, referring to the late creator of homespun stop-motion classics like Bagpuss and the Clangers, “there’s 10 similar things that are chilling because of the voices in them, the characters themselves, and the sheer shonkiness of the filmmaking involved – it’s all shot for pennies in people’s sheds and then voiced by Oxbridge graduates. It’s all deeply unsettling.”

NewJeans’ next release is already in the works, says label CEO