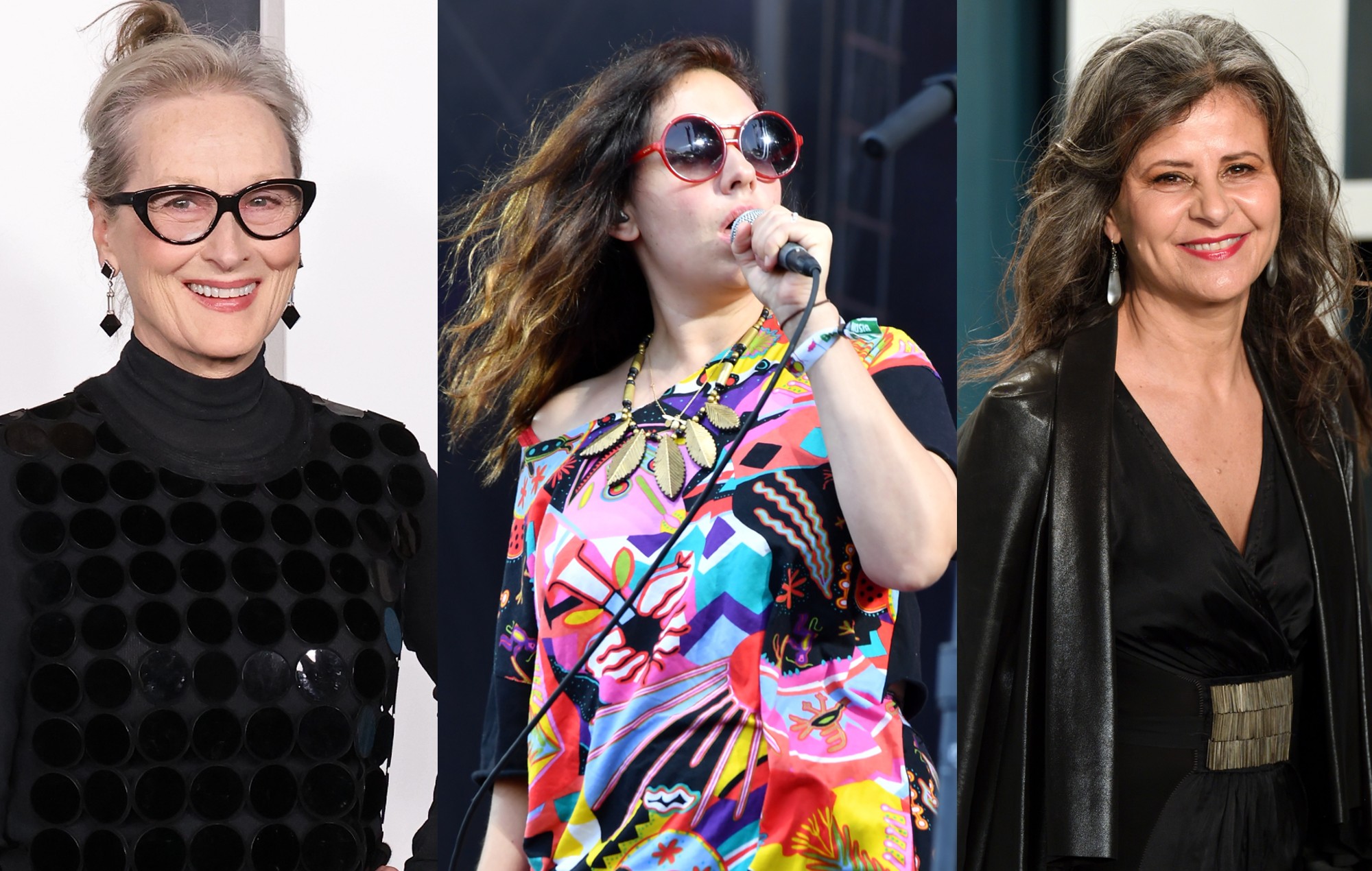 The band have been on their 20th-anniversary tour of ‘You Forgot It In People’, with tonight’s (October 16) show taking place at New York’s Webster Hall. Treating fans to an extra special performance, they invited actors and unlikely guests Ullman and Streep onstage for ‘Anthems For A Seventeen Year-Old Girl’.

Watch footage captured by fans below.

Holy hell, Tracy Ullman and Meryl Streep just came out to sing “Anthems For a Seventeen-Year-Old Girl” with #BrokenSocialScene pic.twitter.com/5yGaqihFl1

I cried three separate times during #BrokenSocialScene at Webster Hall tonight. And then Meryl Streep & Tracey Ullman joined in. pic.twitter.com/kOhpCa1Hgp

Here’s Meryl Streep and Tracey Ullman onstage at the Broken Social Scene 20th anniversary tour of “You Forgot it in People” singing “Anthems for a Seventeen-Year-Old Girl”??? pic.twitter.com/xblqOvO6AM

The New York show was the last of their North American run, which they announced back in May. Kicking off in Vancouver last month, the stint saw the outfit take their 2002 breakthrough album around Canada and the US, including a stop at Eddie Vedder‘s Ohana Festival.

Upon announcing the tour, the band said in a statement: “20-ish years ago we released ‘You Forgot It In People’, an album that changed our lives, and maybe yours, too. To celebrate, we’re heading out on tour to play songs from that album and many more of your favourites. Possibly some new ones, too. Hope to see you there.”

Chris Rock to Go Live on Netflix For Stand-Up Special

The comedian will be the first to perform on the streamer's debut global livestream.