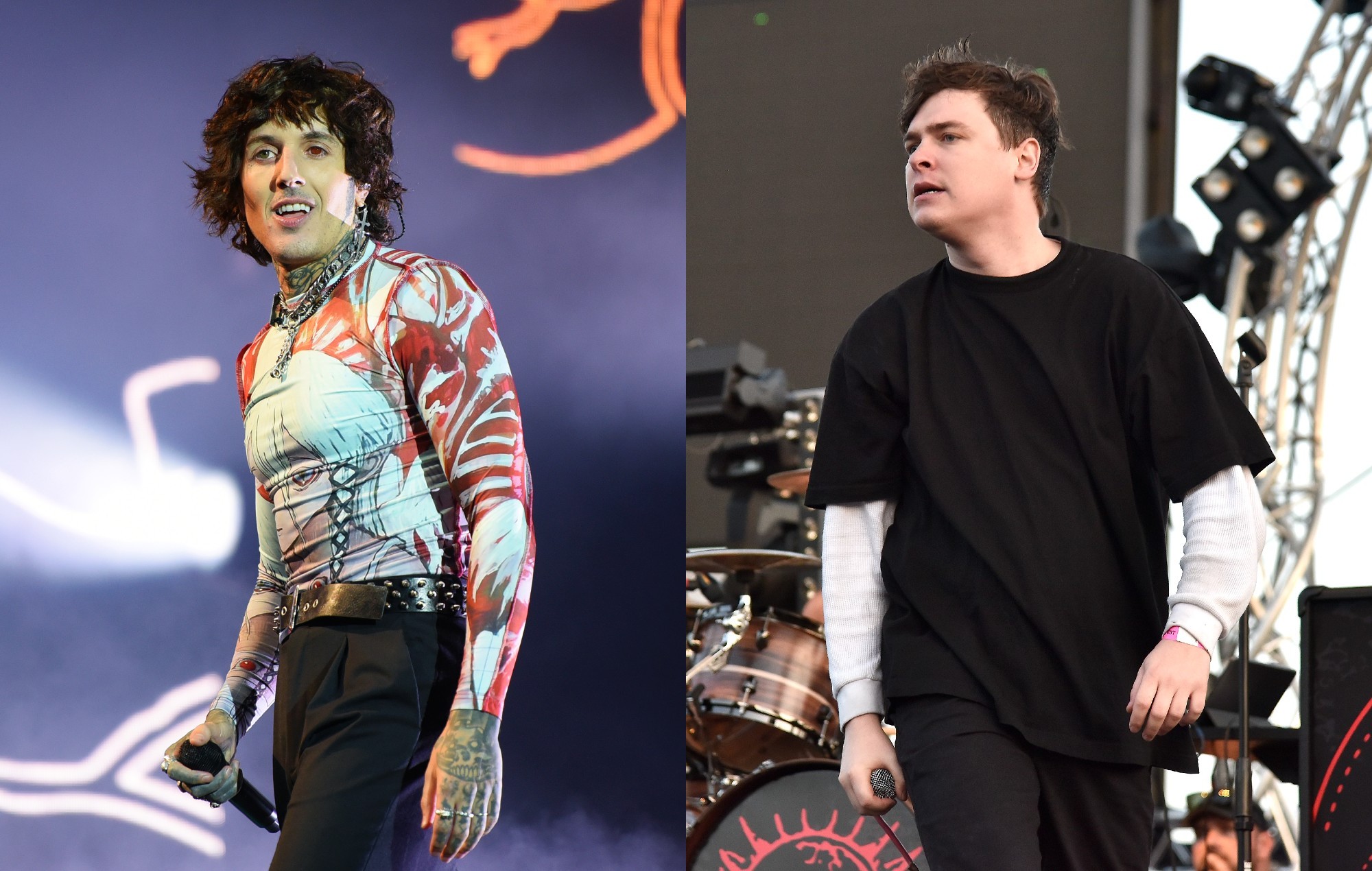 Bring Me The Horizon were joined by Knocked Loose vocalist Bryan Garris to perform ‘Diamonds Aren’t Forever’ at a recent show – check out footage below.

During their show at the Kia Forum in California on October 6, they were joined onstage by Bryan Garris, vocalist of support band Knocked Loose, for a punishing run through of ‘Diamonds Aren’t Forever’. The track was original released in 2008 as part of Bring Me’s second album ‘Suicide Season’.

Check out the performance below:

Oli Sykes spoke to NME about the pressure of being a newer artist earlier this year. “You have to be an actor, an entertainer, a musician and play the game, but that’s why I think it’s so important to support new artists. Take them on tour. Tell people about them.” he said backstage at Bring Me The Horizon’s Malta weekender.

“You want to open the gates for people and invite them into becoming a rocker, but you almost have to show them all these reasons why,” he continued. “It can’t just be us. It’s so much better when there’s a whole circus of music, fashion and art. Things are way better when you’re not the only one.”

Bring Me The Horizon’s North American headline tour continues tomorrow (October 9) in Sacramento and finishes with a trio of performances at Las Vegas’ When We Were Young Festival, which will see the band share the stage with the likes of Paramore, My Chemical Romance and Jimmy Eat World.

Tickets are available here and the full list of dates is as follows:

“We are chipping away at it, but I also think we feel as though the bar has been set so high for us. I feel like we have this pretty incredible [live] set now, and any song we write now has to be good enough to justify its place on the setlist.”

James Winburn, stuntman for Michael Myers in ‘Halloween’, has died

Rihanna confirms new single ‘Lift Me Up’ arriving this week

She played Mame and won five Tony Awards, received an honorary Oscar & starred for 12 seasons as