Skip to the content
HomeIndieFiona Apple shares new song for ‘The Lord Of The Rings: The Rings Of Power’

Fiona Apple shares new song for ‘The Lord Of The Rings: The Rings Of Power’ 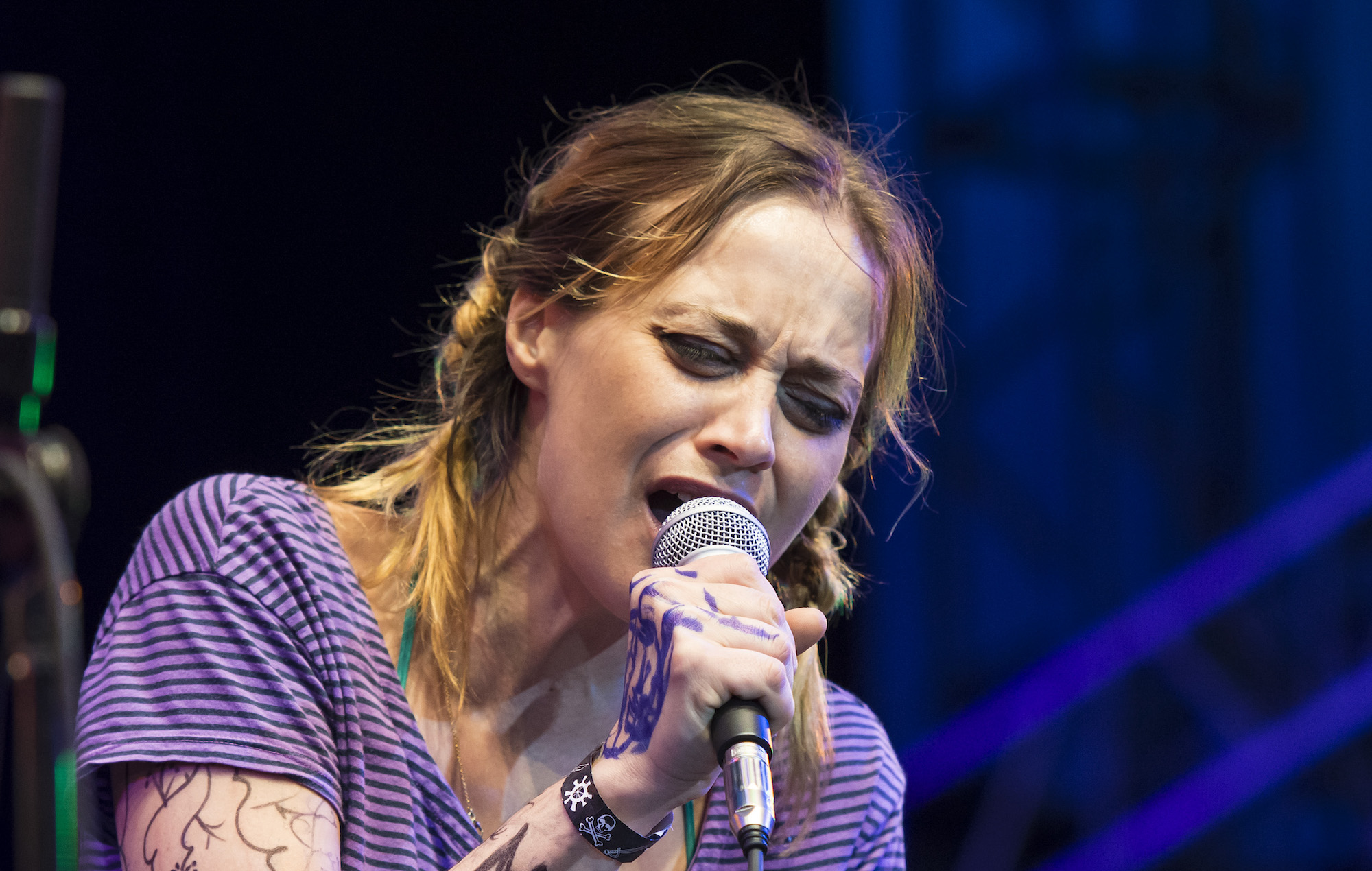 Fiona Apple has shared a new song inspired by a J.R.R. Tolkien poem and released it to mark the season finale of The Lord of the Rings: The Rings of Power.

‘Where The Shadows Lie’ arrived yesterday (October 7) to mark the end of the first season of the hit Amazon Prime Video show which, following the release of the first two episodes on September 2, earned 25million viewers in the first 24 hours and became the biggest opening premiere in the streaming service’s history.

Apple’s new song features music from Bear McCreary, and follows a cover of Charlie Rich’s ‘The Most Beautiful Girl’, which she shared on her YouTube channel over the summer.

Earlier this summer, Apple also appeared on a song with Watkins Family Hour – a cover of the country classic ‘(Remember Me) I’m the One Who Loves You’, originally written and sung by Stuart Hamblen in 1950. In April, she gave her spin on Sharon Van Etten‘s ‘Love More’ for the anniversary reissue of Van Etten’s 2010 album ‘Epic’.

Listen to ‘Where The Shadows Lie’ below.

Last year, Apple confirmed her plan to donate all the royalties received from a sync spot in the new Candyman film, sticking to a promise made the previous year.

The musician’s song ‘Shameika’, a single taken from her 2020 album ‘Fetch The Bolt Cutters‘, can be heard playing from a record player inside art critic’s apartment in the Nia DaCosta-directed reboot of the 1992 horror classic.

Additionally, the singer-songwriter vowed to donate $50,000 (£36,343) to each of the above charities should no syncs materialise.

The post Fiona Apple shares new song for ‘The Lord Of The Rings: The Rings Of Power’ appeared first on NME.

She claims Cosby drugged and sexually assaulted her in 1986.

TOMORROW X TOGETHER Works to Separate Dreams From Reality in ‘The Name Chapter’ Concept Trailer: Watch