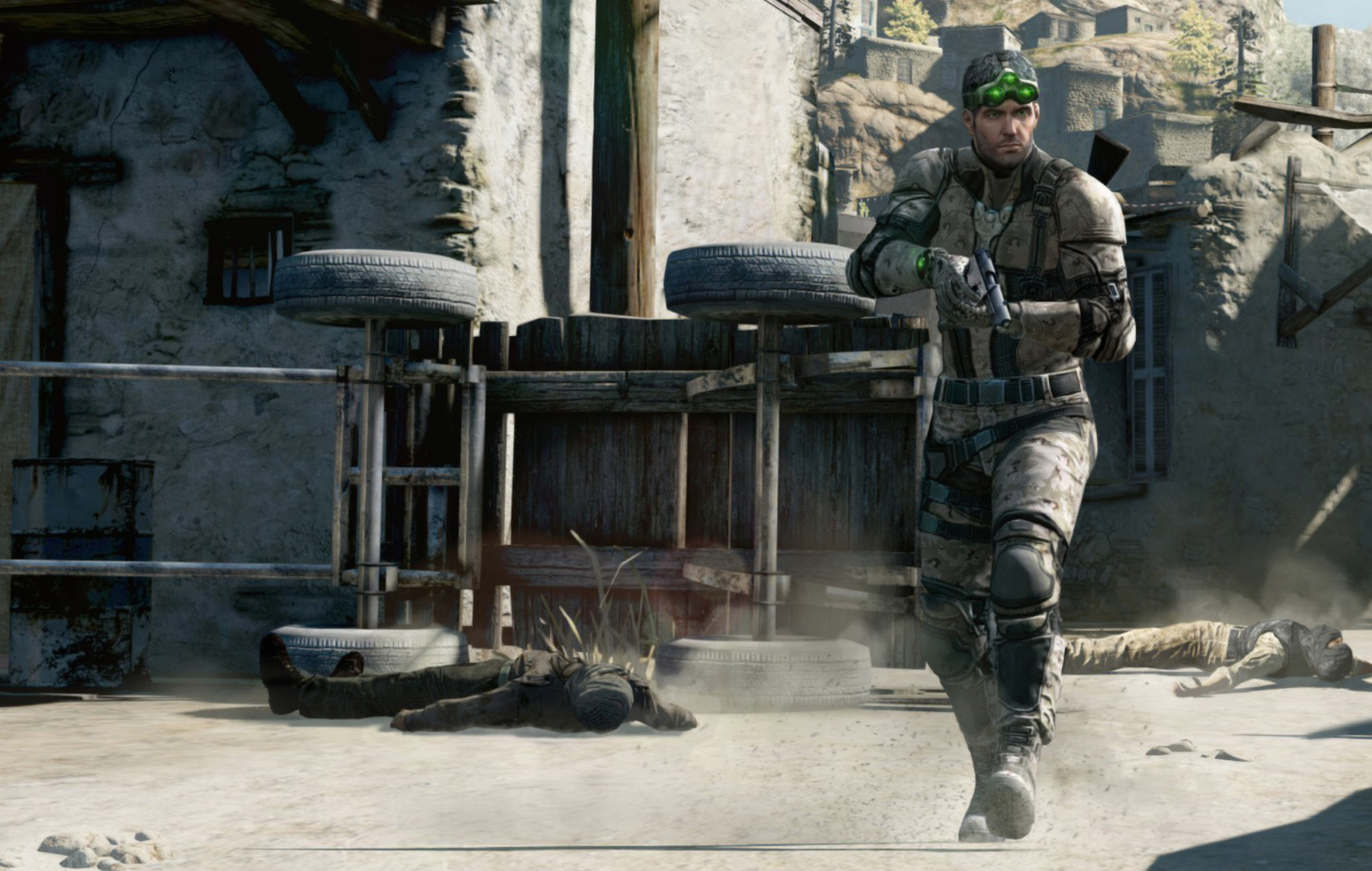 David Grivel, the director of the forthcoming Splinter Cell remake, has left Ubisoft after 11 years.

In a LinkedIn post found by VGC, Grivel announced his departure from the video game publisher by saying it was “time for (him) to go on a new adventure.” It’s been a little over nine years since Tom Clancy’s Splinter Cell: Blacklist, and the Splinter Cell remake was first announced in December.

“From Ubisoft Paris (Ghost Recon Future Soldier), to Ubisoft Toronto (Splinter Cell Blacklist, Assassin’s Creed Unity, Far Cry Primal, 5, 6 and Splinter Cell Remake), I’ve had the opportunity to work on many franchises that I love as a gamer.

And so, I want to give a heartfelt thank you to everyone I worked with at Ubisoft and say “au revoir”. This is not “adieu” for ours is a small industry so I’m looking forward to our paths crossing again in the future.”

Splinter Cell – originally released in 2002 – puts players in the rubber-soled boots of superspy Sam Fisher, a black ops operative for shadowy U.S Government agency Third Echelon. The series was one of Ubisoft’s cornerstone franchises, and has gone through several reiterations.

There’s currently no release date for Splinter Cell, but just last month we reported on job postings that were dug up for writers to polish the game up for modern-day audiences. This, combined with the delays to Ubisoft’s production schedule and the fact the director has just left the project, means it’ll probably be quite a while before players are able to skulk through the shadows as Sam Fisher again.

The Ctrl vocalist recently returned with the single “Shirt”

David Zucker says he could only make ‘Airplane!’ today if they got rid of all the jokes