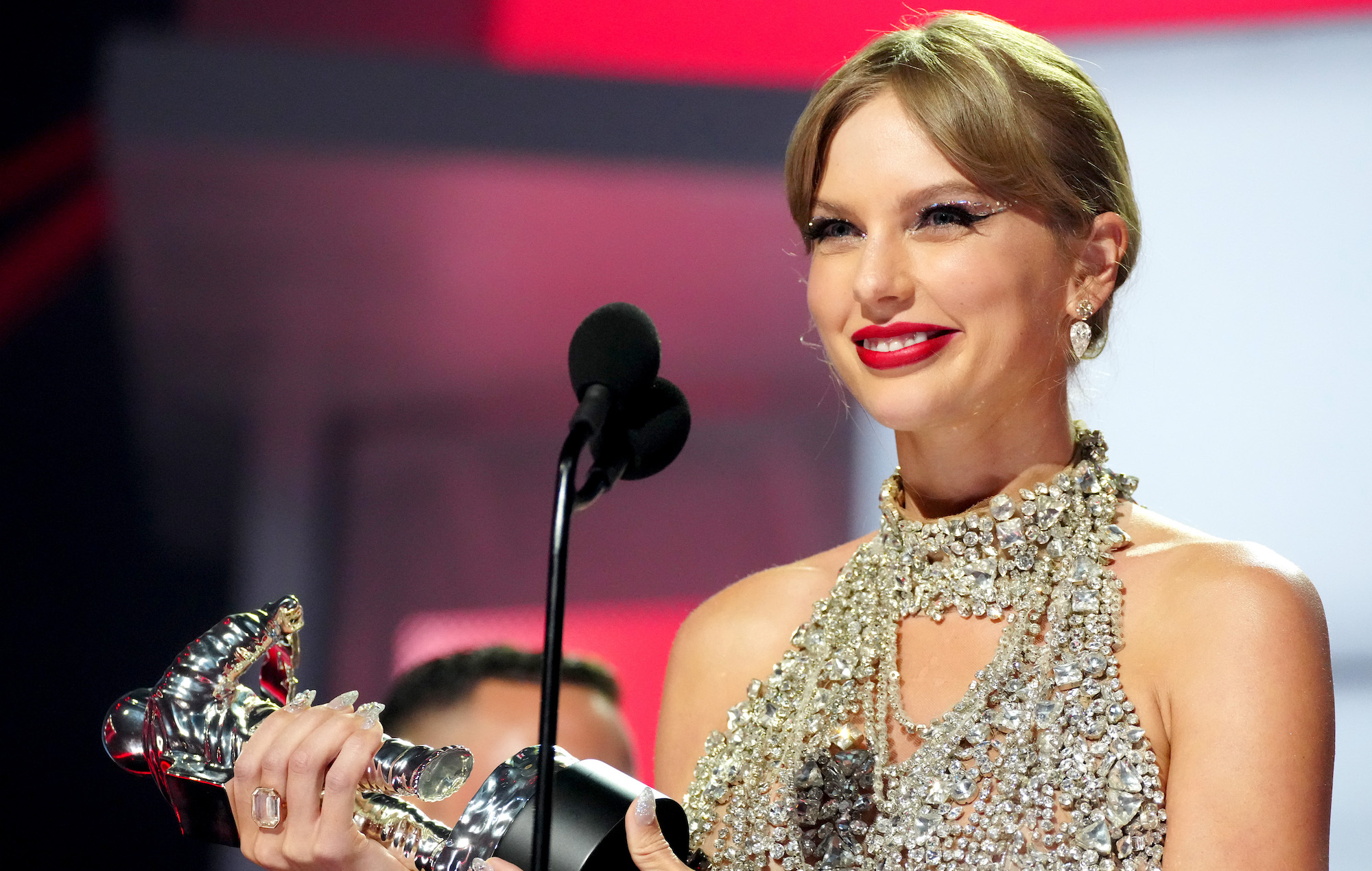 Taylor Swift has announced details of the first single from her upcoming album ‘Midnights’, and shared some of its lyrics on billboards.

The singer will release her 10th album on Friday (October 21), and has already confirmed an interview on The Tonight Show Starring Jimmy Fallon the following Monday (October 24).

In a social media post, the singer has now confirmed a host of other events happening in the week around the album’s release, including the release of an official video for the single ‘Anti-Hero’ at 8am EST (1pm BST) on album release day.

Swift declared the track ‘Anti-Hero’ to be “one of my favourite songs I’ve ever written”, and noted of its significance: “I really don’t think I’ve delved this far into my insecurities in this detail before.”

On Thursday (October 20), a teaser trailer will be shown in the third quarter of Thursday Night Football on Amazon Prime Video, while a “special very chaotic surprise” is also set to take place at 3am EST (8am BST) on Friday. Lyric videos will then follow later that evening.

See the full calendar of events for album release week below, alongside a Spotify billboard in New York City’s Times Square, which revealed the lyric: “I should not be left to my own devices.”

Another track she recently dove into is ‘Lavender Haze’, which was named after a phrase she heard on Mad Men. “If you were in the lavender haze, then that meant that you were in that all-encompassing love glow, and I thought that was really beautiful,” she said. “I think a lot of people have to deal with this now, not just like ‘public figures’, because we live in the era of social media. And if the world finds out that you’re in love with somebody, they’re gonna weigh in on it.”

Swift has now revealed the full tracklist for ‘Midnights’ by way of her ‘Midnights Mayhem With Me’ series on TikTok. Last month, too, she confirmed that she was joined in the studio for its creation by longtime collaborator Jack Antonoff.

‘Midnights’ will follow up on Swift’s two 2020 albums, ‘Folklore’ and ‘Evermore’, as well as last year’s re-recorded versions of ‘Fearless’ and ‘Red’.

The documentary is due out on Nov. 24.

The latest visual behind her mixtape Caprisongs