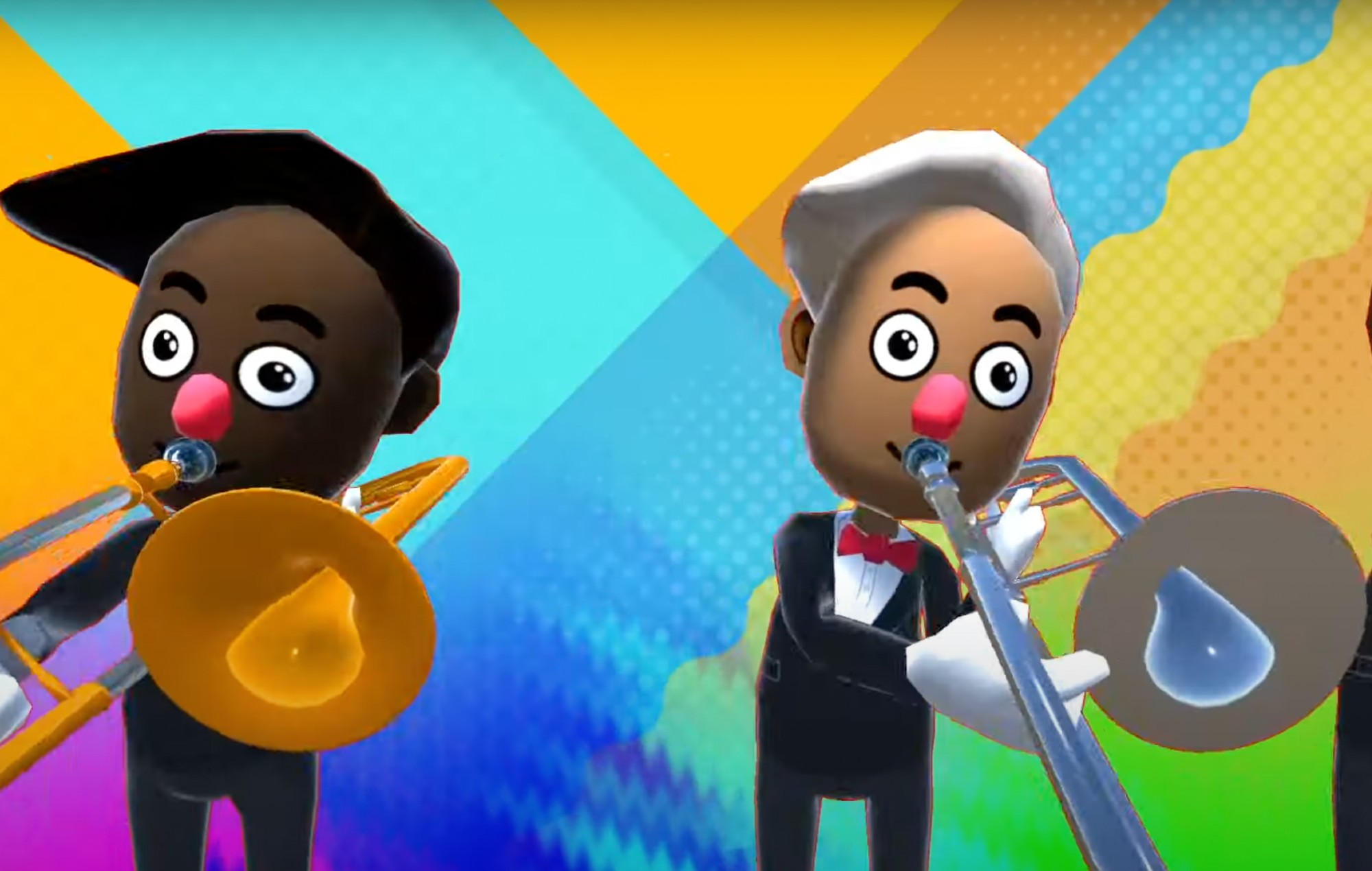 The meme potential of Holy Wow’s Trombone Champ just refuses to die, with a modder adding Dragonforce’s ‘Through the Fire and Flames’ to the game.

The mod comes courtesy of DerpyChap (via PCGamesN), bringing the 2005 Dragonforce classic ‘Through the Fire and Flames’.

If you thought that song was challenging in Guitar Hero, you haven’t seen anything yet. As seen in DerpyChap’s video below, the mod creator himself seems to struggle to toot his way through it all – but at least does a decent job of massacring a classic song, in true Trombone Champ style.

At nearly eight minutes (several minutes longer than any other song in the game), the song is a true test of skills (and patience) for any Trombone Champ fans – or anyone who just really wants to play Dragonforce’s classic in the worst way imaginable. Quite fittingly, DerpyChap has described the mod as the “most cursed thing” they have ever made.

I mapped @DragonForce's 'Through the Fire and Flames' in @HolyWowStudios' Trombone Champ and I think it's the most cursed thing I have made.https://t.co/LgxBJtVyCb pic.twitter.com/GqItQ7fFOJ

It’s far from the only mod available for this truly ludicrous game either. Another modder has added VR support and motion controls to Trombone Champ, describing the project as a “silly meme mod for a silly meme game.” The VR mod is compatible with any “OpenVR-compatible VR headset.”

Trombone Champ has been an outright success ever since its launch on September 16, often dominating social media with the kind of comedy that only badly tooting your way through classic songs can bring. Trombone Champ allows players to “freely play any note at any time” meaning “you’re not just following along with the music, you’re actually playing the music”.

At the time of writing, the game has an “overwhelmingly positive” rating on Steam with over 1,700 reviews. One player related that “This game broke something in me. My life is different. Food tastes different. The air I breathe is different. The music – the music is better. I’ll never be the same man again. I have embraced the way of the trombone” with another calling it “possibly the best game ever made.”

In other gaming news, Google has announced a new range of Chromebooks that are “built for cloud gaming,” just two weeks after killing its cloud gaming service Stadia.

The post ‘Trombone Champ’ offers its greatest challenge yet with ‘Through the Fire and Flames’ mod appeared first on NME.

You Me At Six tell us about new album ‘Truth Decay’: “No one can do it like us”

Johnny Marr says he has written a new song for Blondie