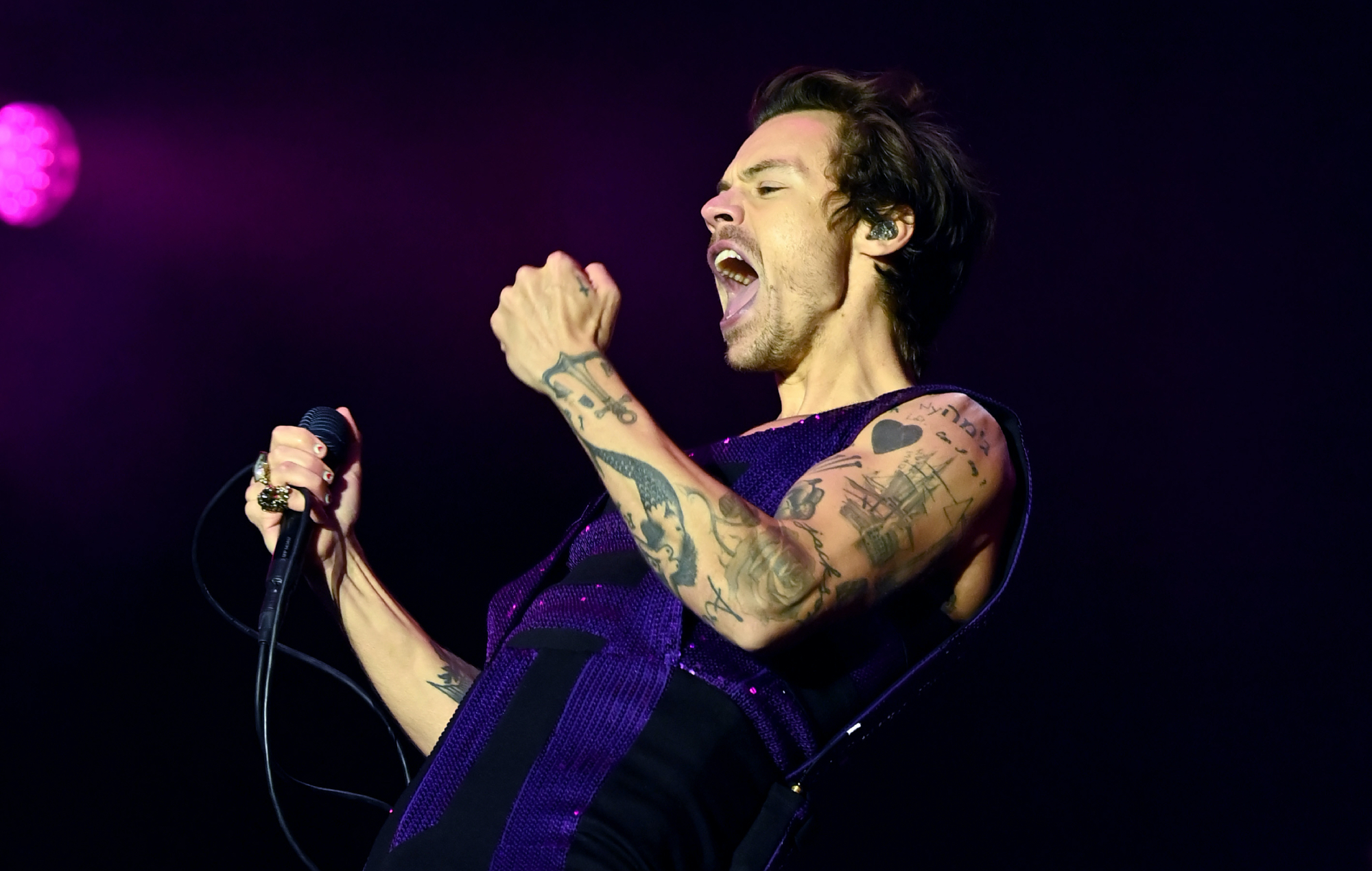 Harry Styles‘ latest album ‘Harry’s House’ has been confirmed as the biggest-selling vinyl LP of the year so far.

The former One Direction singer’s third solo record was released in May, and features the record-breaking Number One single ‘As It Was’.

According to the Official Charts Company, Styles has shifted 60,000 copies of ‘Harry’s House’ on vinyl since it came out – more than any other LP year-to-date.

The rest of the Top Five is made up of Liam Gallagher‘s ‘C’mon You Know’ (Number Two), Wet Leg‘s self-titled debut (Number Three), Muse‘s ‘Will Of The People’ (Number Four) and Fontaines D.C.‘s ‘Skinty Fia’ (Number Five).

You can check out the Top 10 below, and find the full Top 40 run-down here.

Last month, Styles became the longest-reigning British artist to top the chart with a single track, usurping Elton John‘s 1997 hit ‘Candle In The Wind’ (which spent 14 weeks at Number One).

‘As It Was’ also became the longest-running Number One by a solo artist, overtaking Whitney Houston‘s ‘I Will Always Love You’ (1992) and Mariah Carey‘s ‘We Belong Together’ (2005), as well as the aforementioned ‘Candle In The Wind’.

In May, Styles achieved the rare feat of simultaneously holding the Number One album and Number One track titles with ‘Harry’s House’ and ‘As It Was’, respectively, in a number of countries.

Harry Styles revealed in August that he was already working on ideas for his fourth solo studio effort.

He’s due to return to the UK and Ireland next summer as an extension to his mammoth ‘Love On Tour’.

The post Harry Styles’ ‘Harry’s House’ is the biggest-selling vinyl album of 2022 so far appeared first on NME.

Dead & Company to embark on final tour in Summer 2023