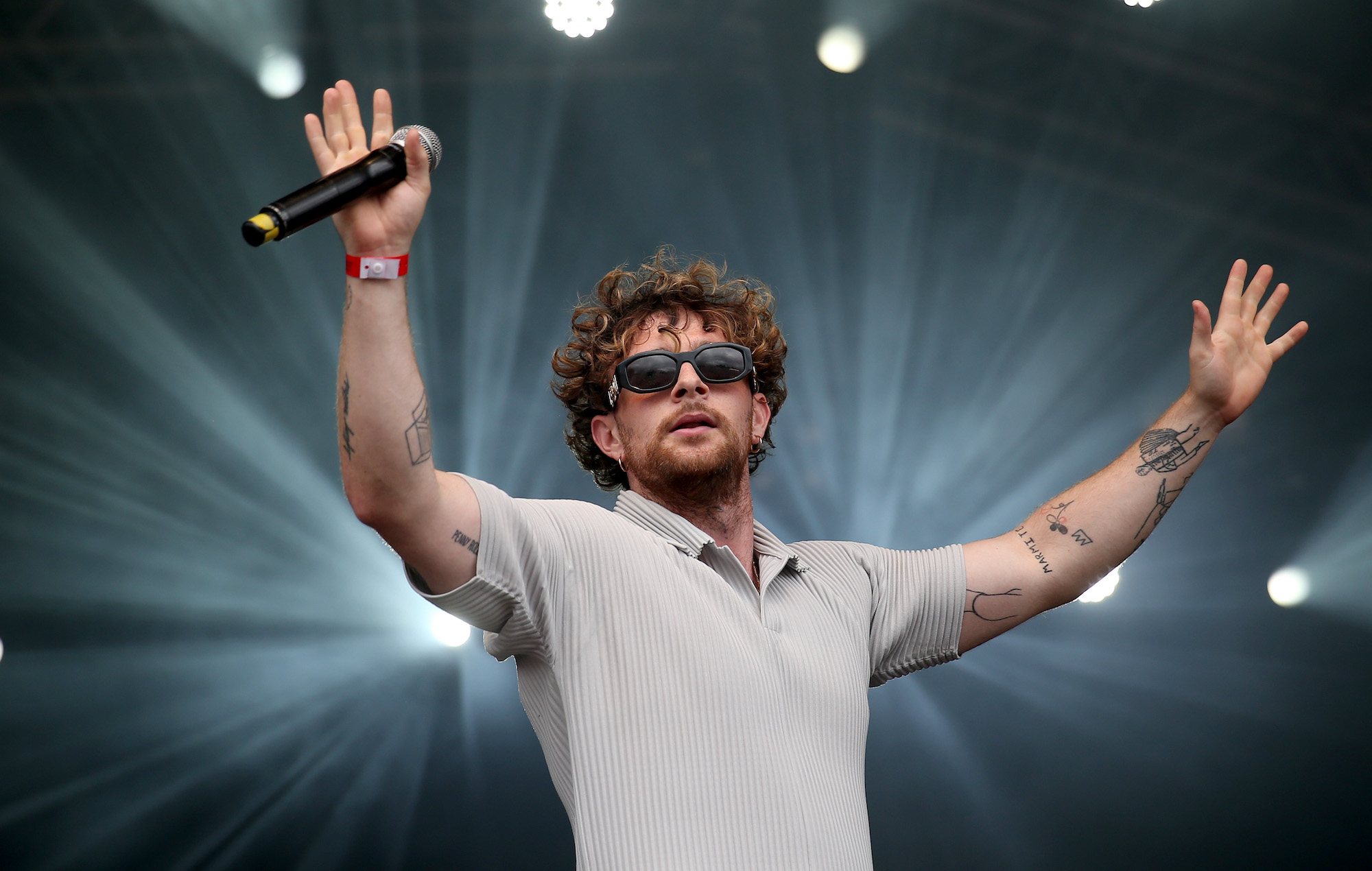 Labour might finally be doing alright in the polls — just by largely keeping quiet for a week — but I firmly believe they’d be 50 points ahead with Paul Heaton as their leader. The guy who dug deep to support the staff of Q magazine when it folded and put money behind the bar at 60 random pubs across the country for his birthday has now announced that he and Jacqui Abbott are capping the price of tickets for their forthcoming arena tour at £30. That’s roughly — as online commenters have pointed out — one tenth of the top ticket price for Depeche Mode’s June 2023 gig at Twickenham Stadium.

It’s worth remembering that stadium shows, and the crew, staging, security and so forth that it takes to put them on, cost significantly more than ready-made gig venues. Furthermore, Paul Heaton and Jacqui Abbott’s gigs aren’t renowned for their metropolis-sized stage sets, flying drumkits and flame-throwing guitars, nor for recreating their faces in synchronised drone displays for the encore — so perhaps it’s not the fairest comparison. But let’s also remember that £30 is a good tenner less than you’d have paid to watch Ian Brown, minus a band, gargle along to a backing track last month, flatter than Britain’s economic prospects.

“It’s really important through the coming months and possibly years that we tell the fans that we’re getting paid enough and we want to keep it low for you,” Heaton told BBC Breakfast last week. “I’m very much against greed within the industry because I feel as though there is quite a lot [of it]. We’re trying to just battle and say, ‘Look we’ll do it as low as we can, and set a bit of an example.’”

And rock’s very own Martin Lewis is not alone. Heaton has praised Tom Grennan’s efforts to keep ticket prices for his 2023 arena tour as low as possible, dismissing “all VIP and platinum ticket options as it’s just bollox [sic] in the middle of a cost of living crisis”. With said crisis and Liz Truss’s debt dambuster of a mini-budget looking to decimate music fans’ disposable income faster than a house sale chain can collapse, other acts are taking alternative action.

Rina Sawayama has announced that she’s partnering with the Trussell Trust food bank charity for her forthcoming tour, while The Big Moon cut back on their merch prices recently by selling it in a pub near the venue so that the house – the O2 Forum Kentish Town specifically – didn’t take a chunky cut.

Acts such as Bruce Springsteen, Greta Van Fleet and Foo Fighters have taken to various methods of verification to stop scalpers upselling tickets on secondary sites, while both Billy Joel and, er, Kid Rock don’t sell tickets for the front two rows of their shows in a bid to counter the touts. Rather than play to a front row full of bored old rich guys and their enthusiastic trophy girlfriends, Joel sends his crew out to bring people from the back of the room to the front row instead. Instant euphoria.

You really have to salute the acts who are prepared to make stands like this. The cost of living and rocketing inflation is hitting musicians too, with touring costs up 40 per cent and the VAT cut for hospitality, which kept the sector afloat post-COVID, now reversed. What with Brexit red tape, visa and cabotage issues, soaring fuel prices and uncertainty among gig-goers, tours that were once knife-edge loss-makers are now threatening to be sledgehammer career-enders. They’ve also got the malevolent machinations of the ticketing industry itself to contend with, with its ‘dynamic pricing’ rip-offs raising prices for more in-demand shows and its surreptitious syphoning of tickets straight to their own self-scalping secondary sites. That’s the real “industry greed” Heaton was talking about – it’s built as deeply into the system as Alexa’s Alert The CIA setting.

The best artists, though, realise that the relationship they’ve built with their fans is sacred and fragile, and needs to be based less on exploitation and more on understanding. Understanding that their fans are people with struggles coming to them to forget about their problems for 90 minutes, not alcoholic wallets with lights on their phones.

Heaton’s attitude that “we’re getting paid enough” is key at this difficult juncture, for everyone. Taking a comfortable wage from a huge tour – rather than a look-ma-I-shorted-the-pound-sized bonus – in order to keep ticket prices affordable is simply the decent thing to do in such turbulent times, and will help keep your audience thankful and enthusiastic rather than bitter and entitled. Let’s follow Heaton’s lead, then, and make every show a Happy Hour.

The post Ticket price caps are the affordable gig stance we all need right now appeared first on NME.

EDC Orlando is only a few days away and promises a very solid lineup of DJs and artists. The once