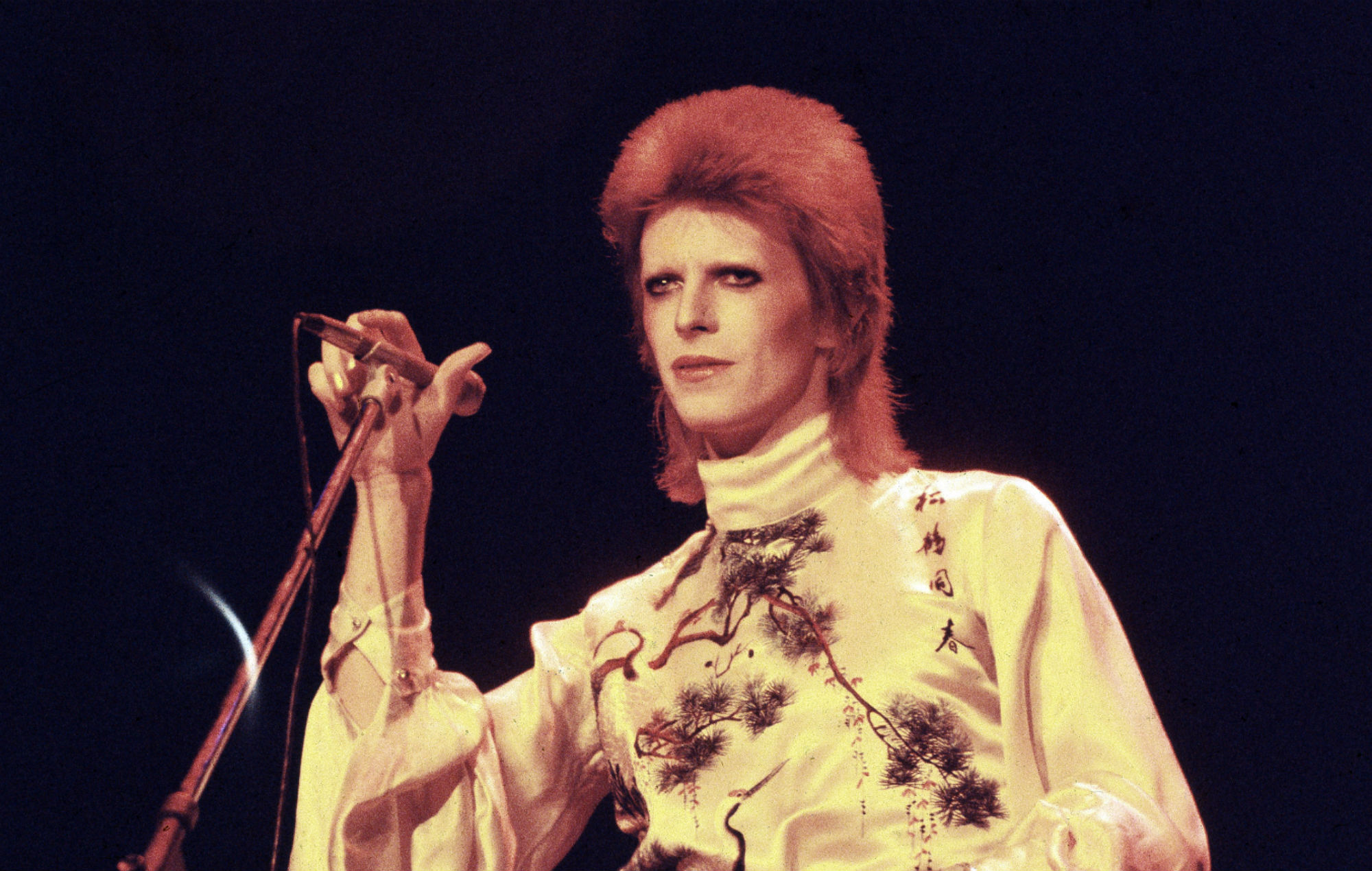 David Bowie-inspired baby names have been on the increase since the icon died in 2016, new figures have found.

According to the Office for National Statistics, the number of boys registered with the name Ziggy, a reference to his acclaimed 1972 album ‘Ziggy Stardust’, at birth in England and Wales rose from 49 to 136 between 2016 and 2021.

The number of boys registered with the name Bowie also rose from 35 to 78 during the same period.

The names grew in popularity for girls too, with 28 girls called Bowie and 14 called Ziggy last year. The name Ezra also rose in prominence following George Ezra‘s success with 1,226 boys registered with the name last year.

Like Ezra, the number of baby girls named Mabel also peaked in 2021 at 885, which followed particularly large increases in 2018 and 2020.

This may have been influenced by the singer and songwriter Mabel, whose breakthrough single ‘Finders Keepers’ reached the Top 10 in 2017, according to the new research.

Elsewhere, Star Wars, Pixar movies and the TV show Sex Education were also among the cultural influences credited with boosting the popularity of less common names.

Meanwhile, it was recently announced that Bowie’s fourth studio album, ‘Hunky Dory’, will be released as a deluxe reissue that will include unreleased home demos, live recordings and other rarities from that era.

In a five-star review of the film, NME wrote: “Morgen’s film isn’t a greatest hits set. It’s much better than that. It’s an avant garde portrait of an artist that scratches away at the surface paint to reveal the many layers beneath. You should seek it out, immediately.”

The post There’s been an increase in David Bowie-inspired baby names since his death appeared first on NME.