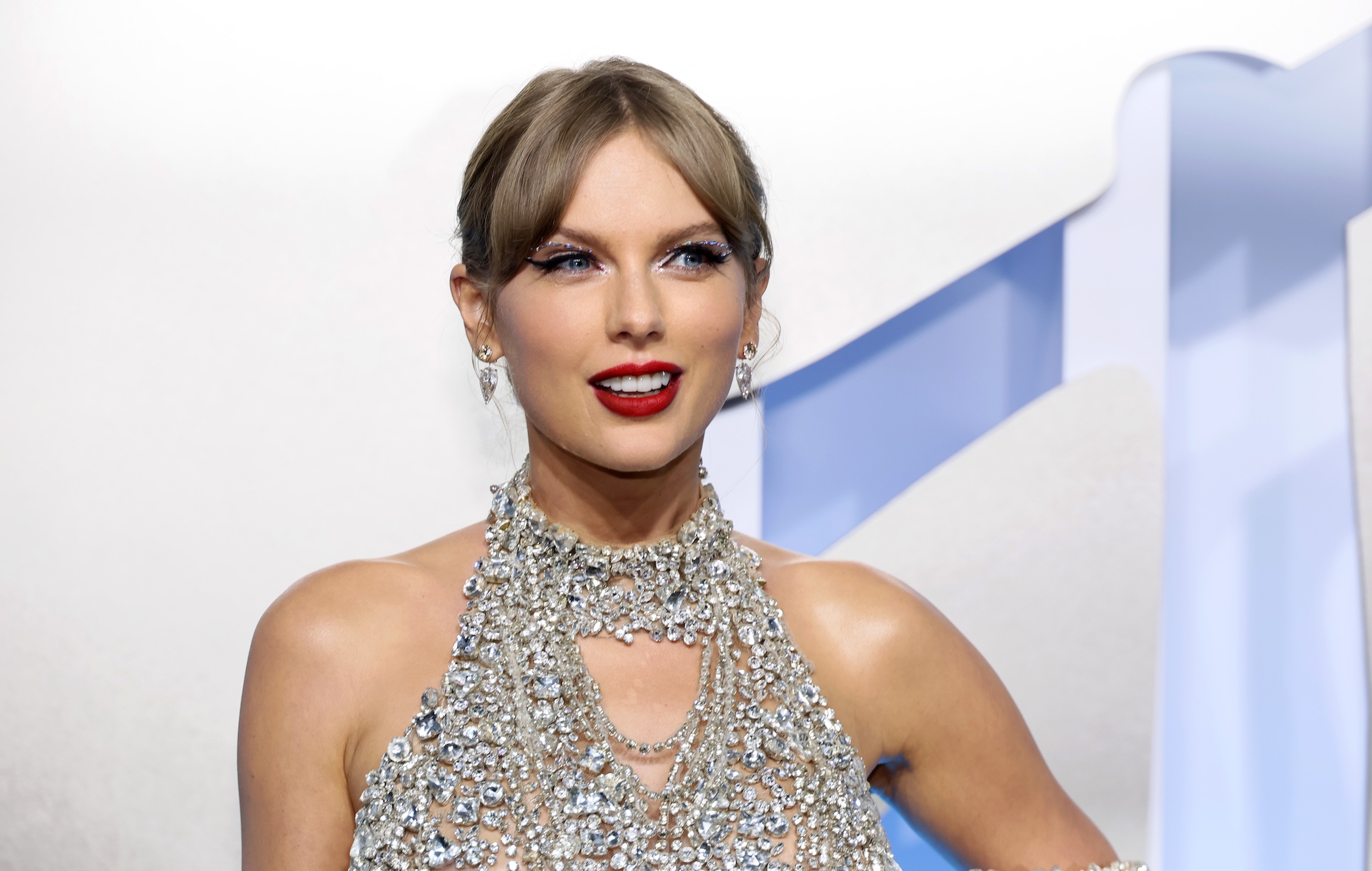 Fans who pre-order her new album from the official UK store will receive a pre-sale code access “for forthcoming and yet to be announced Taylor Swift show dates” according to a post on Swift’s website.

The post continued: “If you have already pre-ordered via this store you are automatically eligible too receive a code for access to the pre-sale and do not need to order again.”

The post went on to say that pre-sale details and further information would be confirmed at a later date. As yet, no tour dates have been unveiled.

You can see the post here (via Pop Crave).

Taylor Swift confirms a ‘Midnights’ tour is happening on her UK website.

All fans who pre-order the album through October 21 on the official UK store will get a special presale code. pic.twitter.com/0ENQX898fF

Earlier today, Swift announced details of the first single from her upcoming album ‘Midnights’, and shared some of its lyrics on billboards.

The singer will release her 10th album on Friday (October 21), and has already confirmed an interview on The Tonight Show Starring Jimmy Fallon the following Monday (October 24).

In a social media post, the singer has now confirmed a host of other events happening in the week around the album’s release, including the release of an official video for the single ‘Anti-Hero’ at 8am EST (1pm BST) on album release day.

Swift declared the track ‘Anti-Hero’ to be “one of my favourite songs I’ve ever written”, and noted of its significance: “I really don’t think I’ve delved this far into my insecurities in this detail before.”

On Thursday (October 20), a teaser trailer will be shown in the third quarter of Thursday Night Football on Amazon Prime Video, while a “special very chaotic surprise” is also set to take place at 3am EST (8am BST) on Friday. Lyric videos will then follow later that evening.

‘Midnights’ is the follow-up to Swift’s two 2020 albums, ‘Folklore’ and ‘Evermore’, as well as last year’s re-recorded versions of ‘Fearless’ and ‘Red’.

‘Dead Island 2’ has been delayed by 3 months

The K-pop stars' newly released 'The Road : Celebration' EP is the final chapter of their 11th album