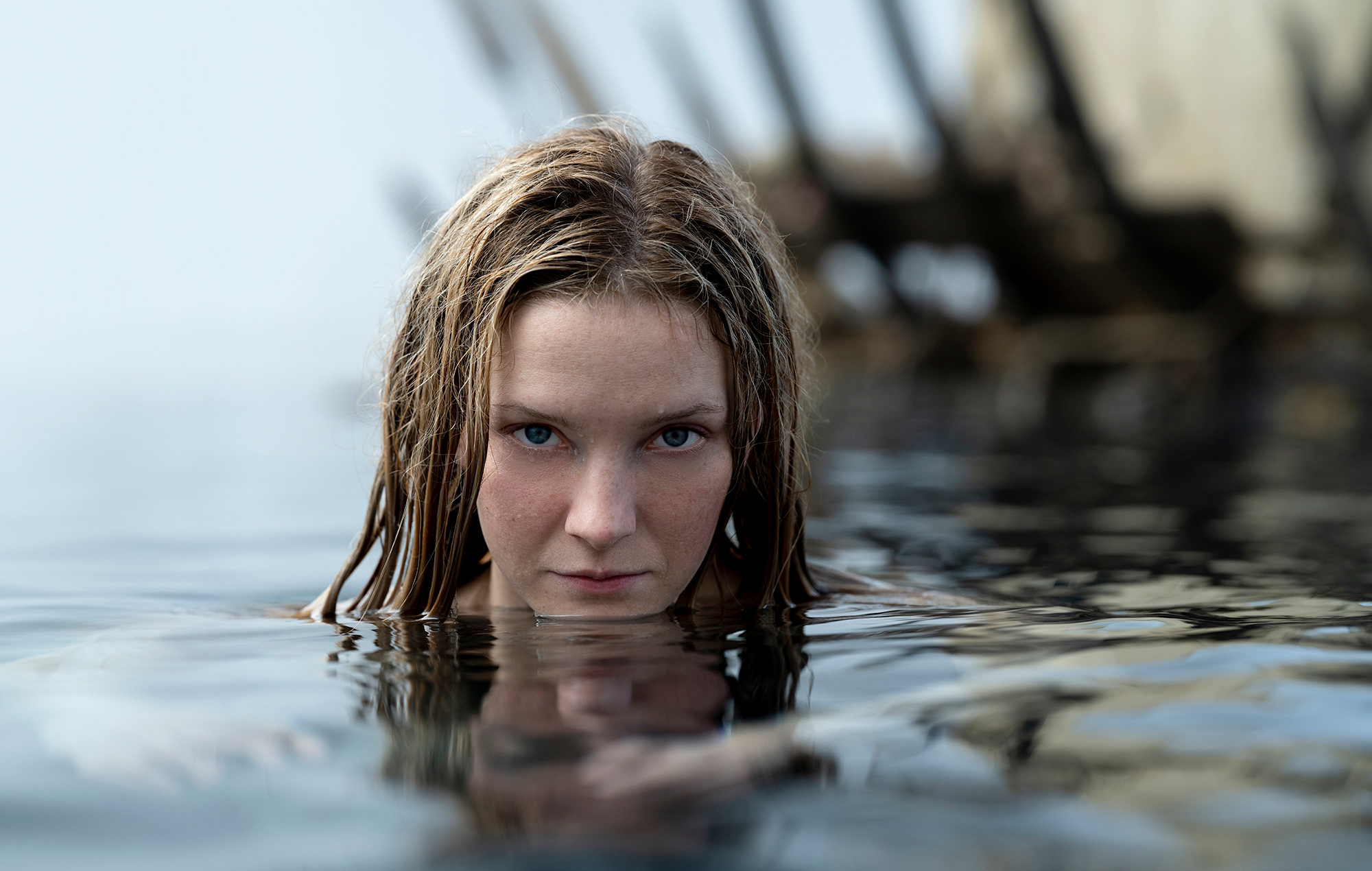 Almost one million UK households have cancelled all their subscriptions to streaming services this year, according to reports.

As reported by the Guardian, the total number of UK homes with at least one paid-for subscription has fallen by 937,000 between January and September.

According to consumer behaviour insights company Kantar Worldpanel, just over 16million homes in the UK pay for at least one video-on-demand subscription service.

Dominic Sunnebo, global insight director at Kantar Worldpanel, said: “One million households have stopped streaming. The reason people are cancelling is the need to save money.

“The most recent quarter saw two of the most anticipated releases of the year, they ranked as the top two most enjoyed pieces of subscription video-on-demand content during the period, and yet we still saw a continuation of the negative trend of the market getting smaller.”

The two aforementioned shows are Game Of Thrones prequel House Of The Dragon and The Lord Of The Rings: The Rings Of Power. Despite pulling in record ratings for HBO and Amazon, the shows didn’t prevent a further decline of 234,000 UK homes ditching streaming services altogether in the third quarter.

While the number of UK households with streaming services has dropped in the UK, the overall number of subscriptions has gone up to a 2.5 average.

The figures also show that Netflix accounted for almost a quarter of all UK households that changed or unsubscribed their streaming service in the third quarter.

Netflix is set to launch a cheaper, advert supported tier to the UK on November 3, priced at £4.99 a month. The new tier will also be rolled out to 11 other countries, including the US, Canada, Mexico and Australia.

Disney+ is also set to launch an advert supported tier in the US on December 8, priced at $7.99 a month.

Amazon Prime VideoLord of the RingsNewsTV News
share on
Prev Next