Skip to the content
HomeMusic NewsSZA has written 100 songs for her new album, which could arrive “any day” now

SZA has written 100 songs for her new album, which could arrive “any day” now 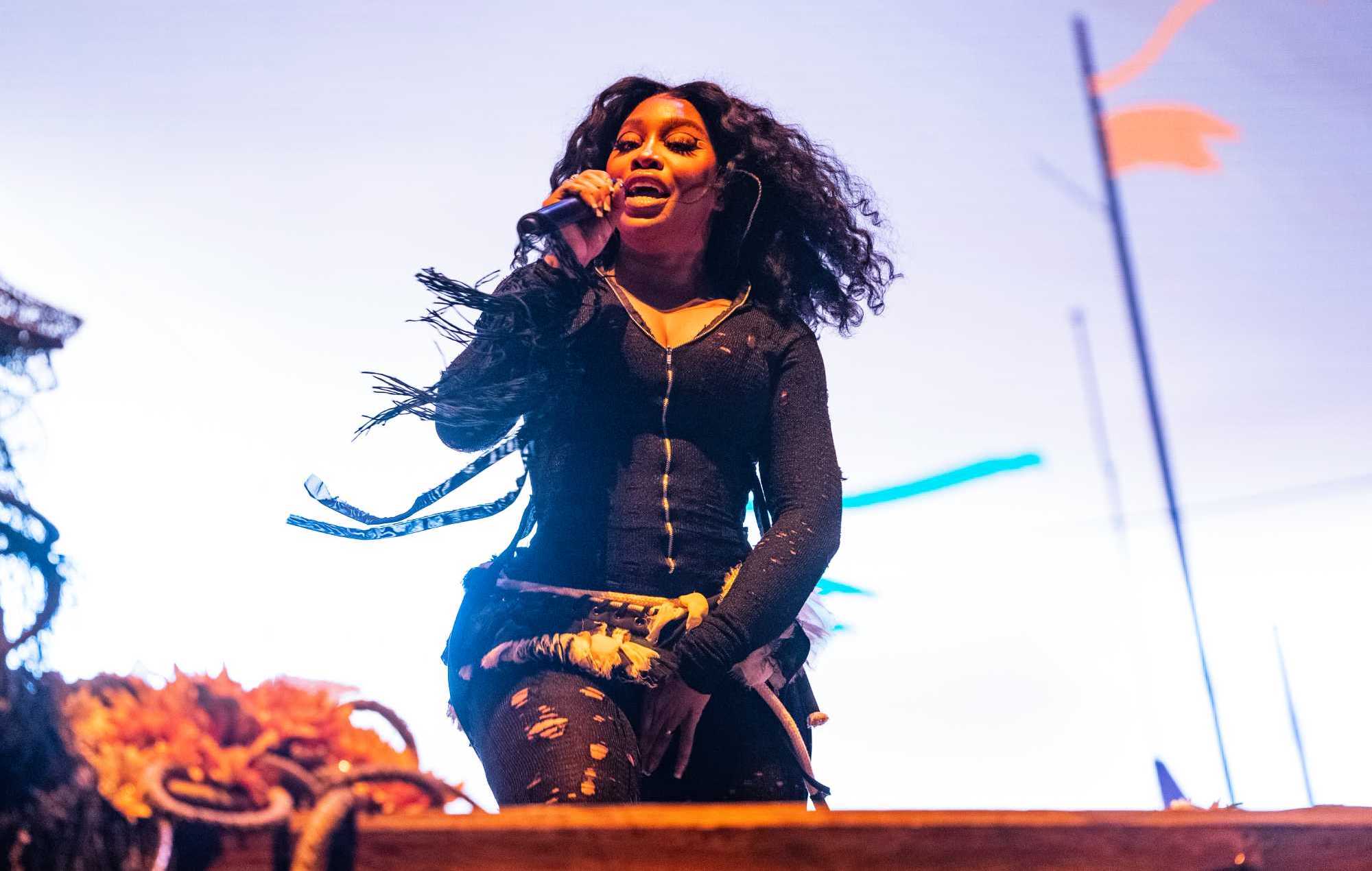 SZA has revealed that she has written 100 songs for her new album, adding that it could be released “any day” now.

The singer’s long-awaited second album, and follow-up to her critically acclaimed 2017 debut ‘Ctrl’, has been touted for years, though she recently said she was in no rush to release it.

Speaking to TMZ paparazzi at LAX airport, SZA has now revealed that she has written a huge amount of songs for the record over the last five years, and that its release date is still up in the air – but could be imminent.

Revealing that the album’s rollout could start “any day” now, SZA was then asked how many songs she has written for the album.

See the interview below.

During her show at Austin City Limits this month, SZA also revealed that an official video for long-awaited single ‘Shirt’, which she debuted during a livestream show last year, is also ready to go and will be released soon.

Telling fans that the video had “one small thing” that needed to be changed, she said: “I fixed that and it is turned in and is about to come out. So, that’s the truth.”

SZA confirms the “Shirt” video has been officially turned in and is coming out soon pic.twitter.com/08lcbatsJT

“I don’t even know what this album is about and what it sounds like,” the singer said during a recent interview with Complex. “Which is why I had to go to the mode of what feels good to my brain and to my energy and the songs that I think are hot, I just have to go with them.”

SZA went on to say that she has “no idea” what the follow-up to ‘Ctrl’ “sounds like to anybody else”, explaining that it was hard to pinpoint an exact sonic direction. “It’s a little bit of everything,” she said. “It’s a little aggressive. Some parts are incredibly soft. Some of them are ballads. I don’t know. It’s all over the place. It’s just where my heart is.”

Since ‘Ctrl’ arrived in 2017, SZA has shared a handful of singles and featured on multiple other artists’ tracks. In 2018, she teamed up with Kendrick Lamar for Black Panther soundtrack cut ‘All The Stars’. She released two singles in 2020 – the Ty Dolla $ign-assisted ‘Hit Different’ and ‘Good Days’ – and last year released ‘I Hate U’.

The post SZA has written 100 songs for her new album, which could arrive “any day” now appeared first on NME.

Popcaan Shares Video for New Song “Next to Me”: Watch