Skip to the content
HomeK-popJAY B drops soulful music video for ‘my abandoned love’, his latest as Def.

JAY B drops soulful music video for ‘my abandoned love’, his latest as Def. 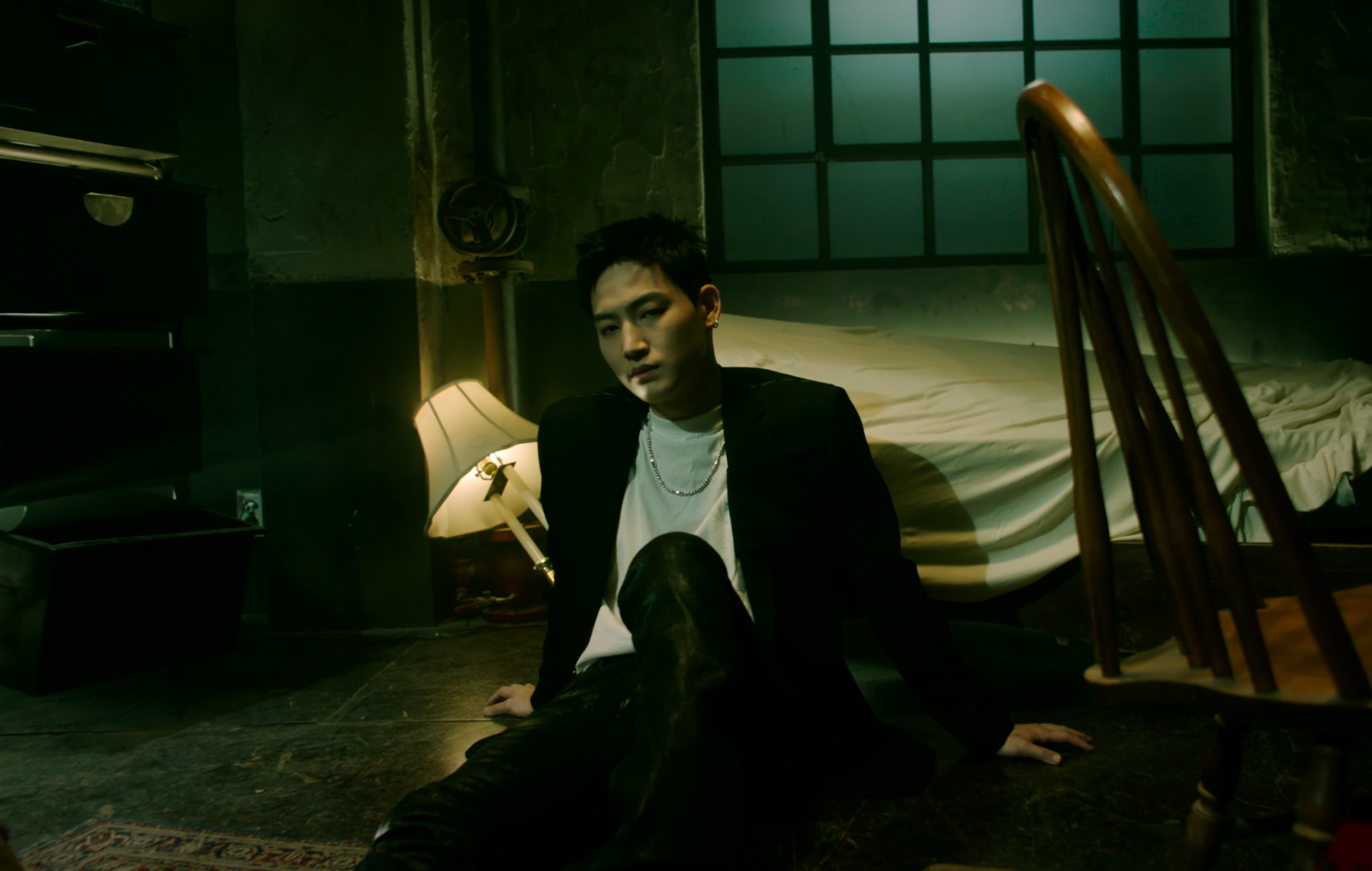 JAY B has dropped his sophomore mini-album ‘abandoned love.’ under the moniker Def. alongside an affecting video treatment for title track ‘my abandoned love’.

The brand-new record was unveiled on October 17, two days before the music video for its title track ‘my abandoned love’ arrived on October 19. The visual features the GOT7 member performing the mellow R&B track across different settings as he broods over a lost love.

“My love was mercilessly trampled on / My love that still drifts / My abandoned love,” he sings in the track’s chorus.

Aside from its lead single, ‘abandoned love.’ features five additional B-side tracks – all of which were worked on by Def. himself. He also collaborated with producers and writers Mirror Boy and Wavycake. The former is best known for working on other K-pop releases, including songs on GOT7’s ‘Breath Of Love: Last Piece’, Kep1er’s recent ‘Troubleshooter’ mini-album and Ha Sung-woon’s Puzzle, among others.

Physical copies of ‘abandoned love.’ were sold in limited quantities through a pre-sale prior to its official release while a digital version of the album is available on all major streaming platforms.

JAY B released his debut record as Def., titled ‘Love.’, earlier this year in January. That record featured six tracks and featured title track ‘Sunset With You’. South Korean rapper Leon was featured on opener ‘Again’ and Korean-Canadian musician Junny on ‘Like A Fool’. JAY B, referred to as Def., was credited as a writer and producer on every song on ‘Love.’

‘abandoned love.’ also comes off the back of ‘Be Yourself’, the second mini-album released as part of his main music pursuits as JAY B. That EP featured lead single ‘go UP’ and five other B-sides, one of which is the Sik-K-assisted ‘Break It Down’.

The post JAY B drops soulful music video for ‘my abandoned love’, his latest as Def. appeared first on NME.

The 2023 SAG Awards will take place Feb. 26 and air live on Netflix for the first time.