Skip to the content
HomeFeaturesSoundtrack Of My Life: Courtney Marie Andrews 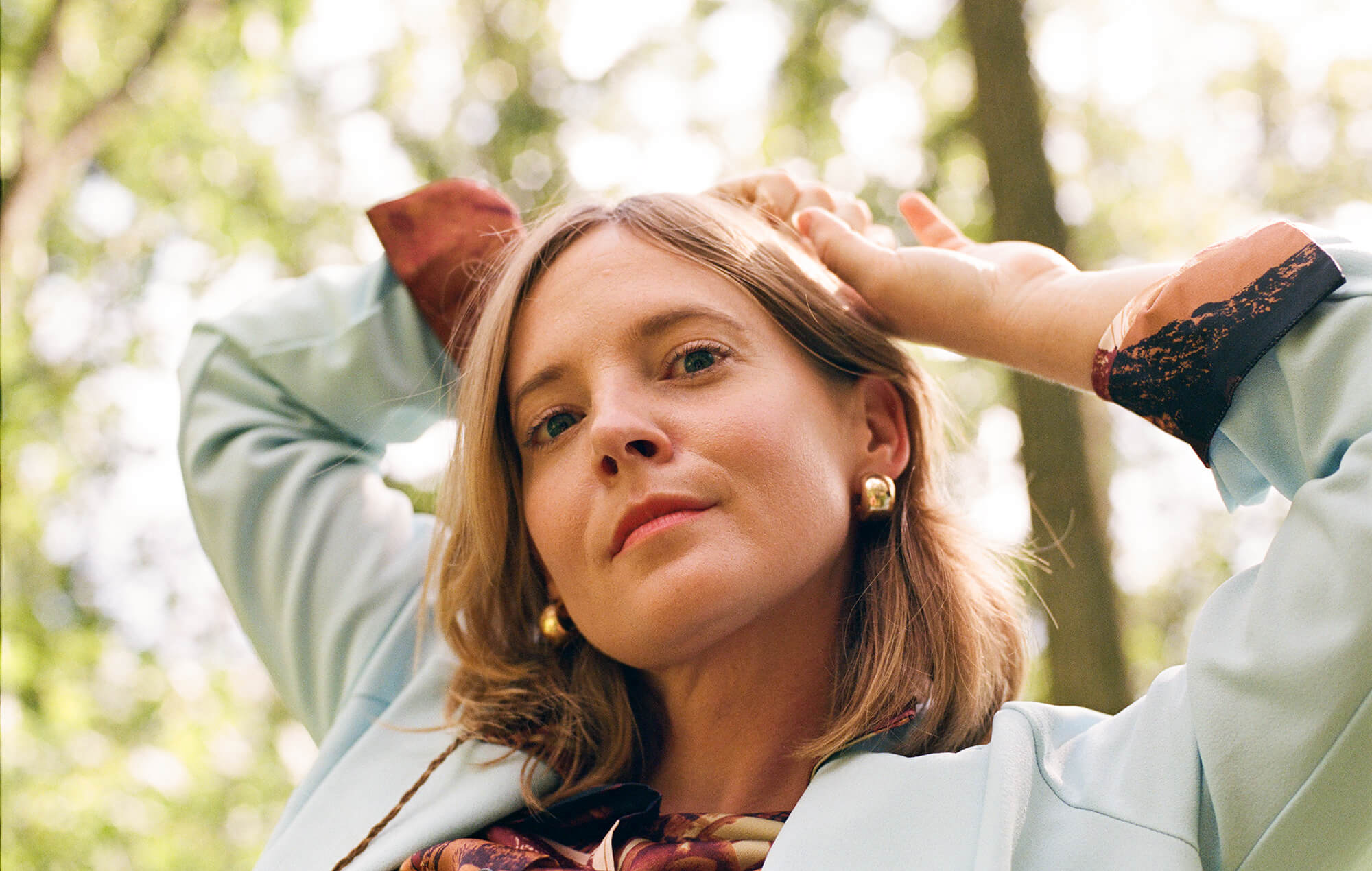 The first song I remember hearing

“I grew up as an only child by a single mother. I spent a lot of time alone so I remember really resonating with the idea of an orphan who feels a lot of sadness but also hope that the cobwebs are gonna clear.”

The first song I fell in love with

“I think I related to heartbreak love songs before actual love songs. My first crush was on this kid that lived cross across the street from me and I remember thinking: ‘Why can’t you love me too?’”

The first album I ever bought

“I didn’t have a lot of money growing up so I was late to buying an album. I came across this one because I started watching [music channels] MTV and Fuse and got more into alternative music. And my first little punk boyfriend, this kid with a mohawk that I used to [help style with] Elmer’s glue, told me that I should listen to The Clash. So I went and bought The Clash.”

The first gig I went to

“I was about 14. That was wild. I didn’t know what a cover band was at the time so I actually thought it was AC/DC for a while until I realised that it was not AC/DC! I just remember being absolutely thrilled by the idea of going to a concert. I remember there were a lot of really drunk older people and the guitar solos were very inspiring. And at that age, I’d never really seen that happen. So I immediately went home and tried to learn guitar better.”

The song that reminds me of home

“I’d been going to this little town, Bisbee, Arizona, for a long time, and there’s this wonderful woman named Terry Wolf that used to live there. She’s passed since, but she was this character who lived in the middle of the desert, owned and raised wild wolves, and she was also a songwriter. She wrote this song called ‘Arizona’. It’s as good as any Willie Nelson song. Nobody really knows about her.”

The song I wish I’d written

“It’s a perfect song and encompasses all of life and love’s complexities. If you could say everything about the world and how little we know and how much we think we know, then that is the song. It says everything.”

The song I do at karaoke

“I love karaoke. I’ve always usually had a few drinks and it’s usually a very theatrical performance. I do find karaoke to be a sort of extension of theatre. I think it should be outlandish and wild and I try and always sing that one with as much fervour as possible.”

The song I can’t get out of my head

“There’s a great version by Gram Parsons and Emmylou Harris. I just love that song. The melody and also just the plain-spoken nature of the song mixed with the metaphor: ‘Love is like a stove, burns you when it’s hot‘. That is such a beautiful line. It has this sort of enigmatic mystery and yet bravado. It’s very charming.”

The song I want played at my funeral

Tom Waits – ‘Come On Up To The House’

“I’m not a religious person but I guess if we’re gonna use religious terms, I would say it is what heaven feels like to me. All your friends coming up to the house and everyone laying down for a rest. There’s this kind of sanctuary, this place that’s safe, you know? Everyone singing songs and doing all the things that you do in those kinds of situations.”

The song that makes me want to dance

“They’re my favourite dance band. They’re just so silly and I love them. Am I a good dancer? It depends on the night. Dancing is like bowling, some nights you’re channelling your good score and other nights it’s nothing but gutterballs. But I guess it’s relative. Some people might find my awkward gutterball dancing to be quite charming.”

The post Soundtrack Of My Life: Courtney Marie Andrews appeared first on NME.

FeaturesMusic InterviewsSoundtrack Of My Life
share on
Prev Next

Inside Kendrick Lamar’s ‘The Big Steppers Tour’ Amazon livestream: “He is a global superstar”

RM of BTS: “My whole twenties were an exhibition… but I chose to be a star”