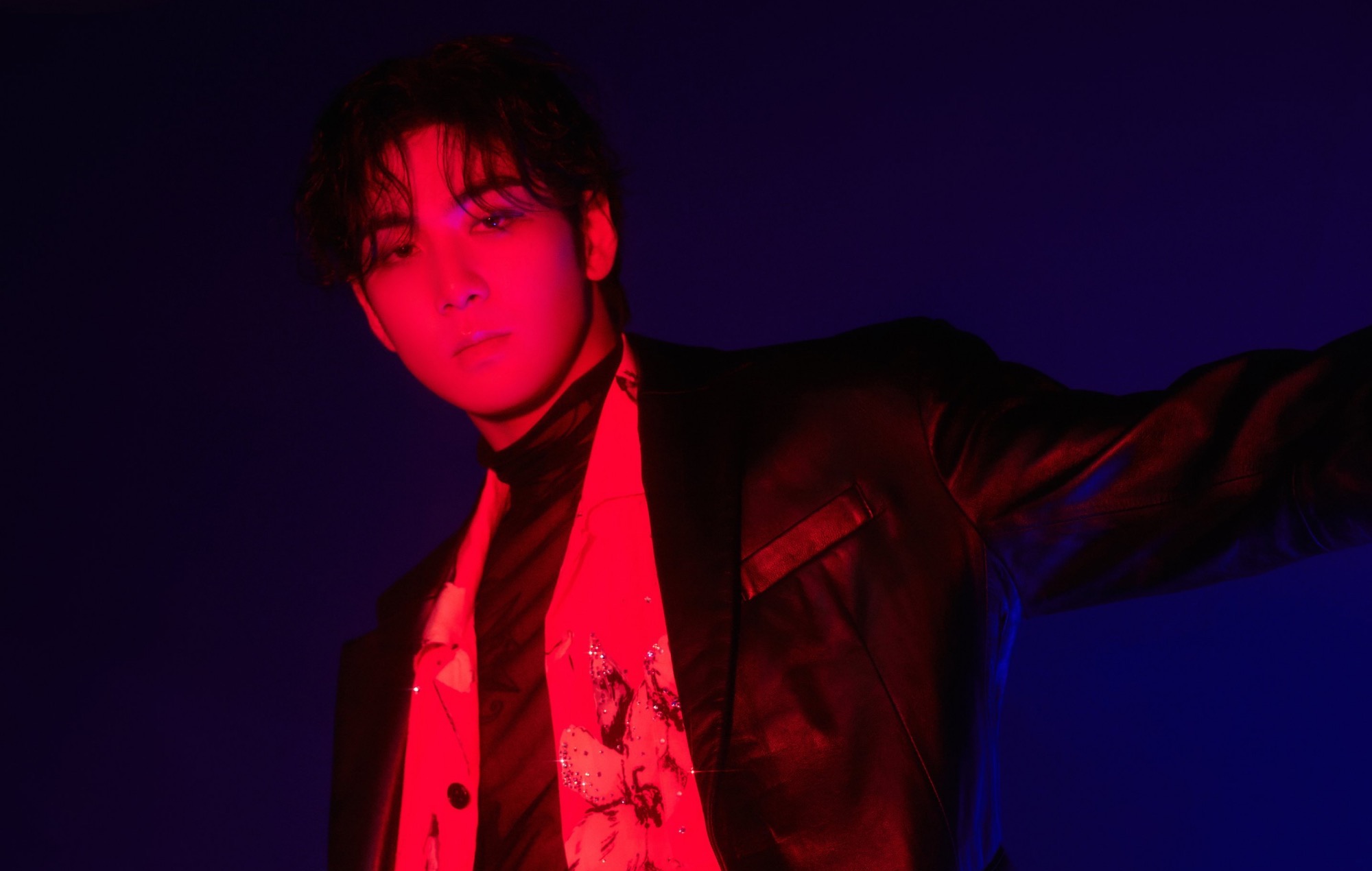 Former NU’EST member Baekho has dropped a highlight medley for his upcoming solo debut EP ‘Absolute Zero’, including its title track ‘No Rules’.

On October 7 at midnight KST, the soloist shared a “highlight medley” clip previewing all the tracks on his forthcoming debut record ‘Absolute Zero’, slated for release on October 12 at 6pm KST.

Led by the single ‘No Rules’, the record includes a total of six tracks, all of which were co-written by the singer apart from the B-side ‘He Don’t Care No More’, which features June-one of K-indie band Glenn Check.

All songs on ‘Absolute Zero’ were also co-composed by Bumzu, who is known for his work with labelmates SEVENTEEN as well as Baekho’s former group, NU’EST.

Pledis Entertainment first confirmed in August that Baekho has been preparing a solo release. However, Baekho has been teasing solo music as early as June this year. In an interview with Singles Magazine at the time, the singer-songwriter mentioned that he had been “working hard” on his long-awaited debut as a solo artist. “I’m focusing and working hard on how I can utilise my voice better to create more versatile sounds within one song,” Baekho shared.

Baekho will become the first former member of NU’EST to officially debut as a soloist. The five-piece disbanded earlier this year in March following the release of their final album ‘Needle and Bubble’, featuring title track ‘Spring, Again’. It came after bandmates Aron, Ren and J.R decided not to renew their contracts with the company, which occurred just weeks before NU’EST celebrated 10 years together as a group.

Last month, Baekho also contributed his latest single ‘Savior’ to the official soundtrack of mystery-romance K-drama Good Job, starring Girls’ Generation’s Yuri and Jung Il-woo. The series follows Eun Seon-woo (Jung), a chaebol who leads a secret double life as a detective by night. He crosses paths with Don Se-ra (Yuri), a woman with hyperacuity who uses her ability to secretly help those around her.

The tracklist of Baekho’s ‘Absolute Zero’ is:

According to the would-be owner of Twitter, the rapper took their conversation "to heart."

Bono says he ended friendship with Michael Hutchence over drug use

The original ‘Resident Evil’ score is getting a limited vinyl release