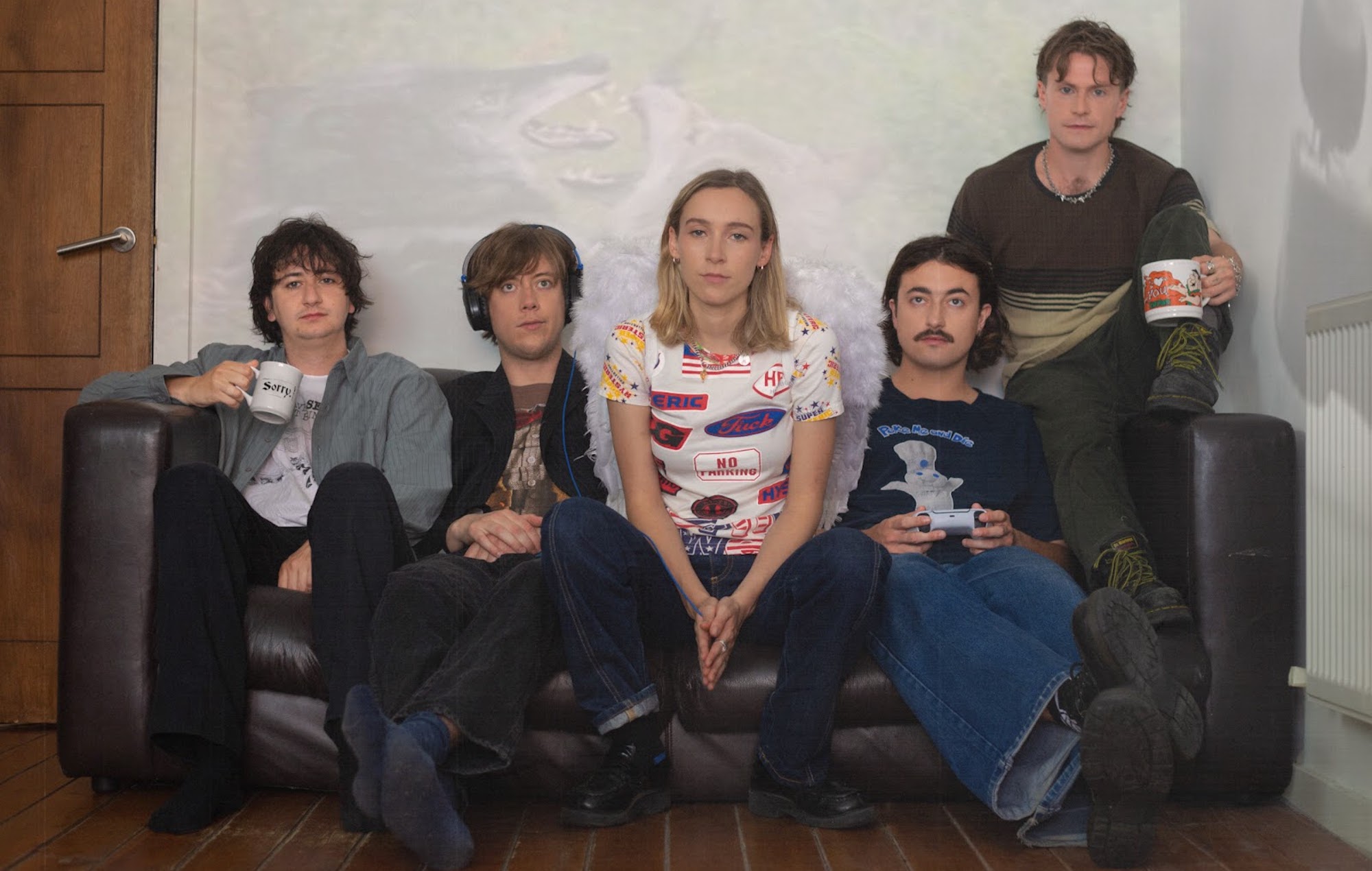 “On this second album we’re going to try a bit harder: not to make a hit, but to concentrate on developing the songs more,” Sorry’s Asha Lorenz told NME last year. “We both like a good pop song, but it’s going to be more about retaining what we think is special and putting it in a way that’s more accessible to more people.”

It might be surprising to hear the London band talk about becoming more accessible – their 2020 debut album ‘925’ was brilliant precisely because it felt so disruptive and experimental – but then they’ve never been ones you can take at face value. ‘Anywhere But Here’ might be more polished and boast more immediate hooks than its predecessor, but it’s still far from your average Top 40 guitar record.

Instead, Sorry’s second album maintains their reputation as a band (completed by singer/guitarist Louis O’Bryen, drummer Lincoln Barrett, multi-instrumentalist Campbell Baum and electronics master Marco Pini) who frequently take sudden turns that you don’t see coming. That’s obvious in the record’s opening one-two: ‘Let The Lights On’ carves out a dance-y but discordant form; a stuttering falsetto towards its end echoing the production of a juddering EDM banger. Seconds later, though, the mood dips entirely as O’Bryen sings over a sparse, sombre guitar melody: “There, there it goes / The life I knew so well / The life that split my heart in two.”

That sonic whiplash continues throughout the album. Sometimes it’s within a song itself like on ‘Step’, which surges with corrugated guitar lines but simultaneously drifts along an elegant woodwind refrain. ‘Screaming In The Rain’, too, marries soft, melancholy indie with tinges of trip-hop – for some other bands, you might credit one of the album’s producers being Portishead’s Adrian Utley with that, but Sorry’s voracious appetite for experimentation and invention is just as likely the culprit.

At times ‘Anywhere But Here’ feels claustrophobic, weighted down by both the city the five-piece call home and the world unfolding around them. ‘Tell Me’’s mournful lyrics could refer to a relationship or the feeling of being in your early twenties and your life suddenly coming to a screeching halt in 2020. ‘There’s So Many People That Want To Be Loved’ is doomy urban observation at its finest, Lorenz narrating: “I see them in the nightclubs walking up the walls / Head in their hands on the bathroom stalls […] There’s so many people that it drives me insane.”

‘Anywhere But Here’ might feel heavy-hearted, and a sliver of Sorry’s edge might have been diluted in their bid for accessibility. But, at its core, the record continues the thing that made them so exciting in the first place – chaotic, brilliant curveballs that capture the confusion and commotion of life right now. 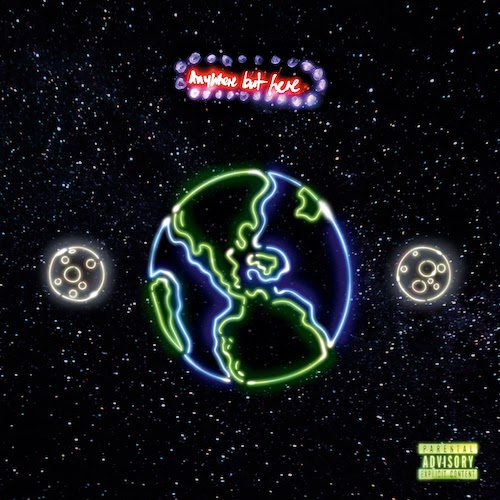 ‘The Lord Of The Rings: The Rings Of Power’ finale recap: Sauron’s back, baby!

What is the secret to longevity? Is it the strength of product and brand, the ability to adapt to