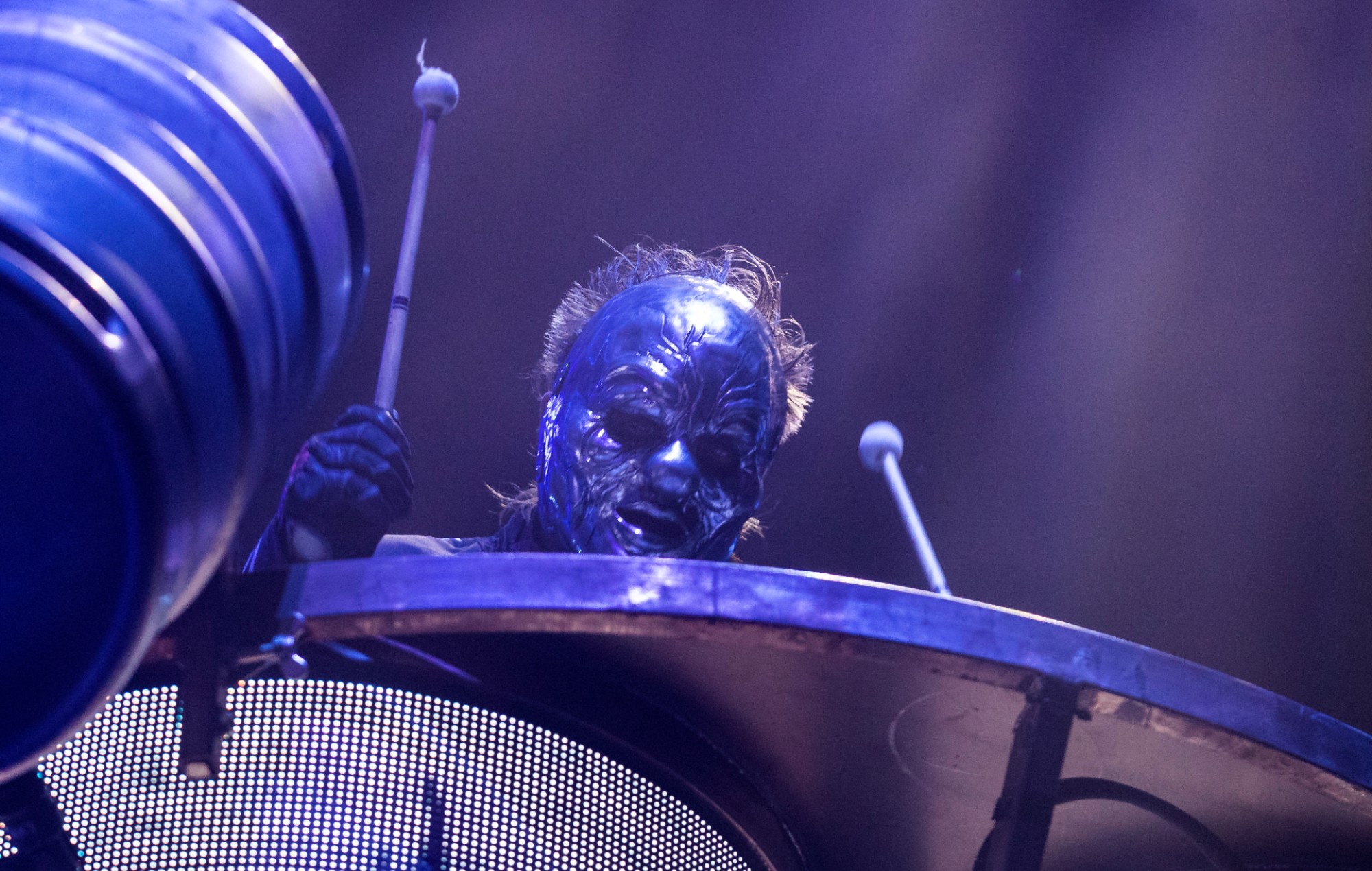 Slipknot’s Shawn ‘Clown’ Crahan has explained why the band refers to their fans as “maggots”.

In an interview with the Independent, Crahan – the band’s percussionist – said the idea for the name originated decades ago.

“I used to take photos of dead deer,” he said. “Their stomachs were full of maggots. Slipknot as a band, we deal with a lot of stuff, and I figured maggots deal with the worst stuff of all.”

He continued: “They deal with all the death and shit and then, at the end of it, they grow wings and turn into flies, then that fly will come back and lay an egg.”

He added that he sees Slipknot fans like these flies: “You’re 14 and you feel that rebellion in you. The world is telling you no; you listen to us, and we help you find confidence to say yes. Then there comes a day when you might get married, have a kid, get a job, whatever.

“Slipknot’s not your everyday life any more, but you still hear it. I call fans maggots because they grow wings and they come back. If we’re lucky, they come back with their offspring. I’ve got two, three generations of maggots. It’s cool.”

Elsewhere in the interview, Crahan explained why he was more open to speaking to a newspaper instead of a music magazine.

“I have a better chance of explaining myself than with a rock-and-roll magazine, which is just a shit-show and a waste of my time because all they want to know is what the masks are for.”

Corey Taylor recently revealed his favourite Slipknot mask in a recent Reddit AMA (Ask Me Anything) with fans.

To celebrate the release of the band’s seventh album ‘The End, So Far’ which came out last week, the frontman answered a series of fan questions on the social platform.

Asked by a fan to pick his favourite mask from throughout his time in the band, Taylor replied “this one”, referring to his current one.

In a four-star review of ‘The End, So Far’, NME wrote: “Aside from the blood, the gore, the theatrics and the noise, there’s clearly always been much more to the band’s ability to shock and surprise – and now it seems their next left turn of an era could be their most daring yet. As Taylor warns on the old-school ‘Tallica-worthy arena shredder of album centre-piece ‘Warranty’: ‘Isn’t this what you came here for?’”

“Irreversible Damage” is set to appear on the band’s fourth studio album, Shook