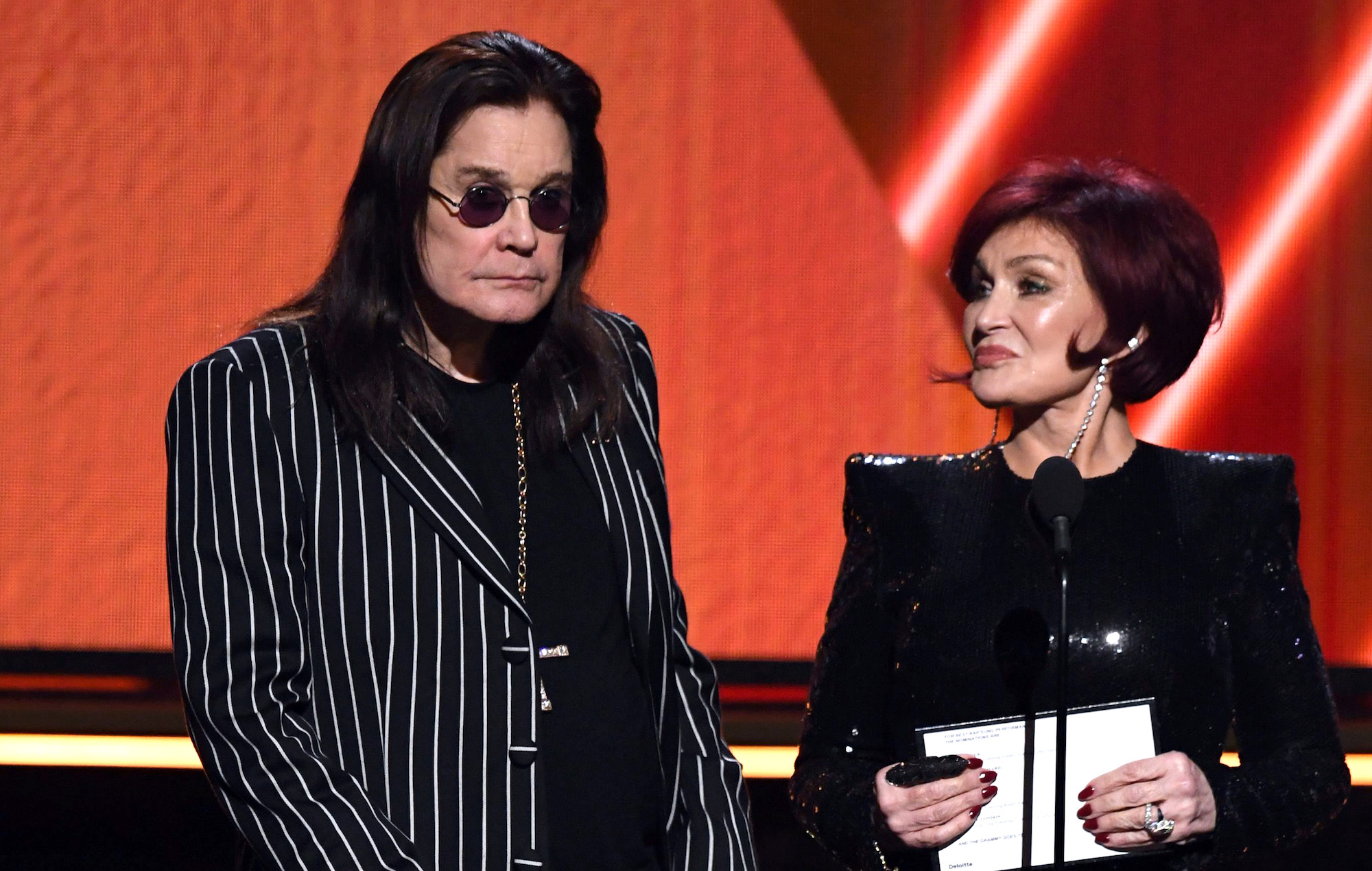 Osbourne made the comment during a recent interview with broadcaster Jeremy Paxman — who also suffers from the disease — for his ITV documentary Paxman: Putting Up With Parkinson’s.

Speaking about the family’s experience, Osbourne said: “I just think of my husband who was very energetic, loved to go out for walks, did a two-hour show on stage every night, running around like a crazy man.”

“When I look at my husband, my heart breaks for him. I’m sad for myself to see him that way, but what he goes through is worse. When I look at him and he doesn’t know, I’m, like, crying.”

Adding that there were some silver linings, Sharon said: “The positive thing is we spend much more time together as a family and I love my husband more than I do three years ago.”

Ozzy was diagnosed with Parkinson’s in 2003, but it wasn’t until 2020 that he announced the diagnosis publicly. Speaking to Good Morning America last year, the former Black Sabbath frontman revealed he’d been diagnosed with a form of the condition called PRKN 2, saying: “It’s been terribly challenging for us.”

Earlier this year, he underwent major surgery to remove and realign pins in his neck and back. The surgery was a success, with the metal icon thanking fans for their “their thoughts, prayers and well-wishes” after he was discharged.

Ozzy expressed his appreciation for his wife during a press run for his latest album ‘Patient Number 9’, telling The Observer: “Without my Sharon, I’d be fucking gone. We have a little row now and then, but otherwise we just get on with it.”

Speaking of ‘Patient Number 9’ in a four-star review, NME‘s Rhian Daly described it as “a fizzing piece of hard-rock magic.”

“The superstitious metal frontman might have revealed in a recent Independent interview that he tries to “avoid looking at” the number 13, but we’re lucky to have his magnificent 13th solo album.”

The group was honored with a "Pink Venom" tribute; BTS also won in the category.

He also helped Jimmy with the #AddAWordRuinAHorrorMovie bit.