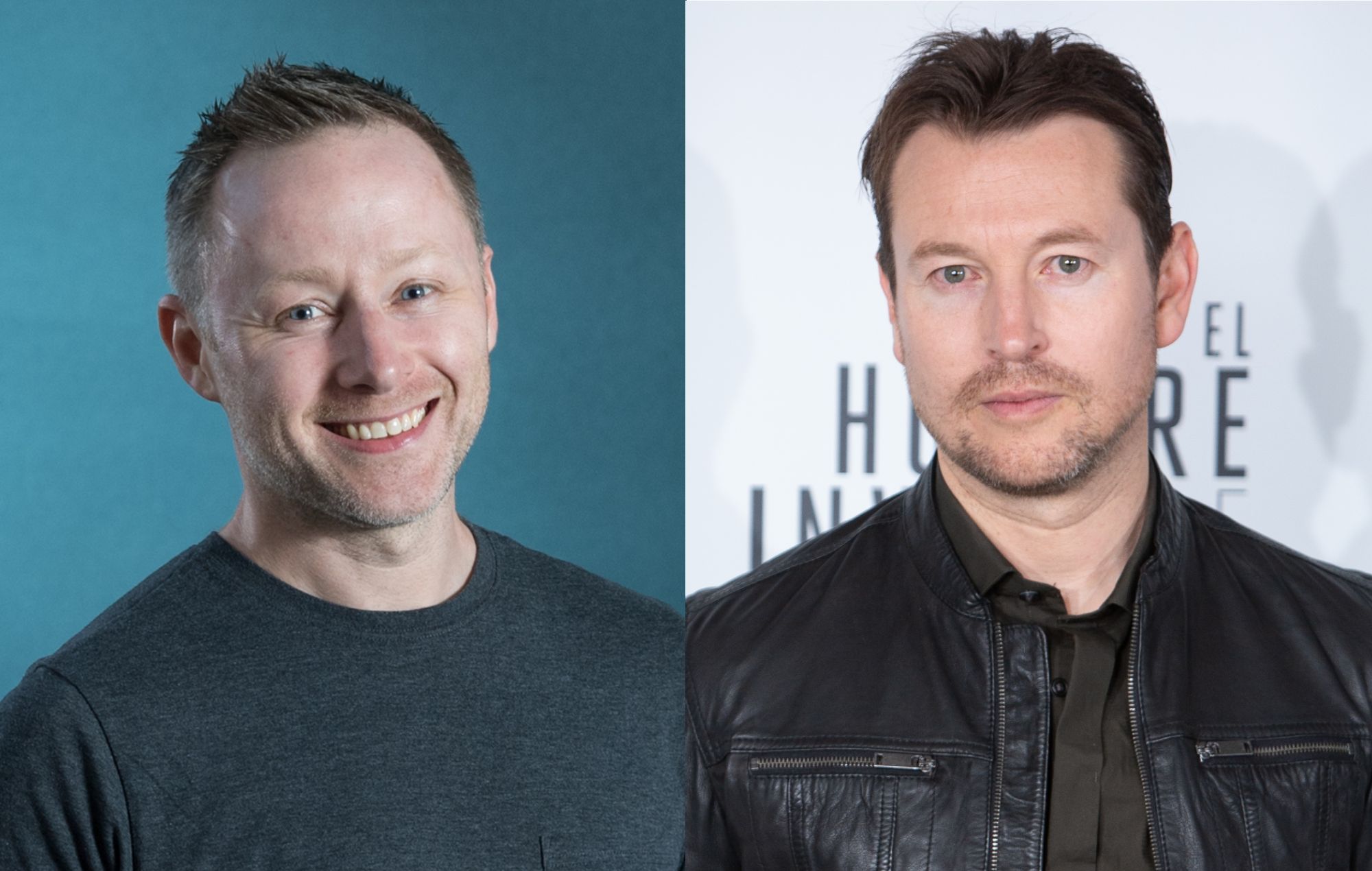 Limmy has been attacked online by the director of The Invisible Man (2020) for a review that he posted about the film more than two years ago.

The Scottish comedian, whose real name is Brian Limmond, wrote on Twitter in June 2020 that he initially enjoyed the horror film before finding that it had too many “plot holes”.

Now, the film’s director Leigh Whannell has resurfaced Limmy’s comments. “One of my followers just reminded me of the time this guy started critiquing Invisible Man and I was wondering if any of my UK friends could review his work for me,” he wrote on Twitter in a since-deleted tweet seen by indy100.

After one of his followers replied, “who is he?” Whannell added: “I don’t know but he started shitting on the film and I was like ‘hey there, filmmaker here’ and he got a bit sheepish and was like ‘sorry, I didn’t think you’d see that’ and I was like ‘it’s the Internet cocksnot, everyone can see it’.”

Me and @Lynn_McGoo watched The Invisible Man last night.

I really liked it at first, I liked how it wasn't just about a literal invisible man, it symbolised this and that.

But as it went on, we were fucking shouting at the plot holes.

In June 2020 Limmy said of the Elizabeth Moss-starring film: “I really liked it at first, I liked how it wasn’t just about a literal invisible man, it symbolised this and that.

“But as it went on, we were fucking shouting at the plot holes. Somebody opens a vein at one point. Two minutes later, it’s like it never happened. No cut, no blood, fuck all.

“And just tons of other things. Why would she do this if she’s just done that? What happened to the thingy? Why would… how come… AS IF THAT WOULD HAPPEN.”

Cult comedian Limmy is the creator of Limmy’s Show, which ran for three series on the BBC from 2010-2013.

He has a Twitch channel from which he hosts livestreams and has become well known on Twitter for his recycled quip, “Check out Daft Punk’s new single “Get Lucky” if you get the chance. Sound of the summer.”

‘Marvel Snap’ is getting a PvP mode this year