Skip to the content
HomeFilm NewsRolling Stones bassist Darryl Jones to get his own documentary, ‘In The Blood’

Rolling Stones bassist Darryl Jones to get his own documentary, ‘In The Blood’ 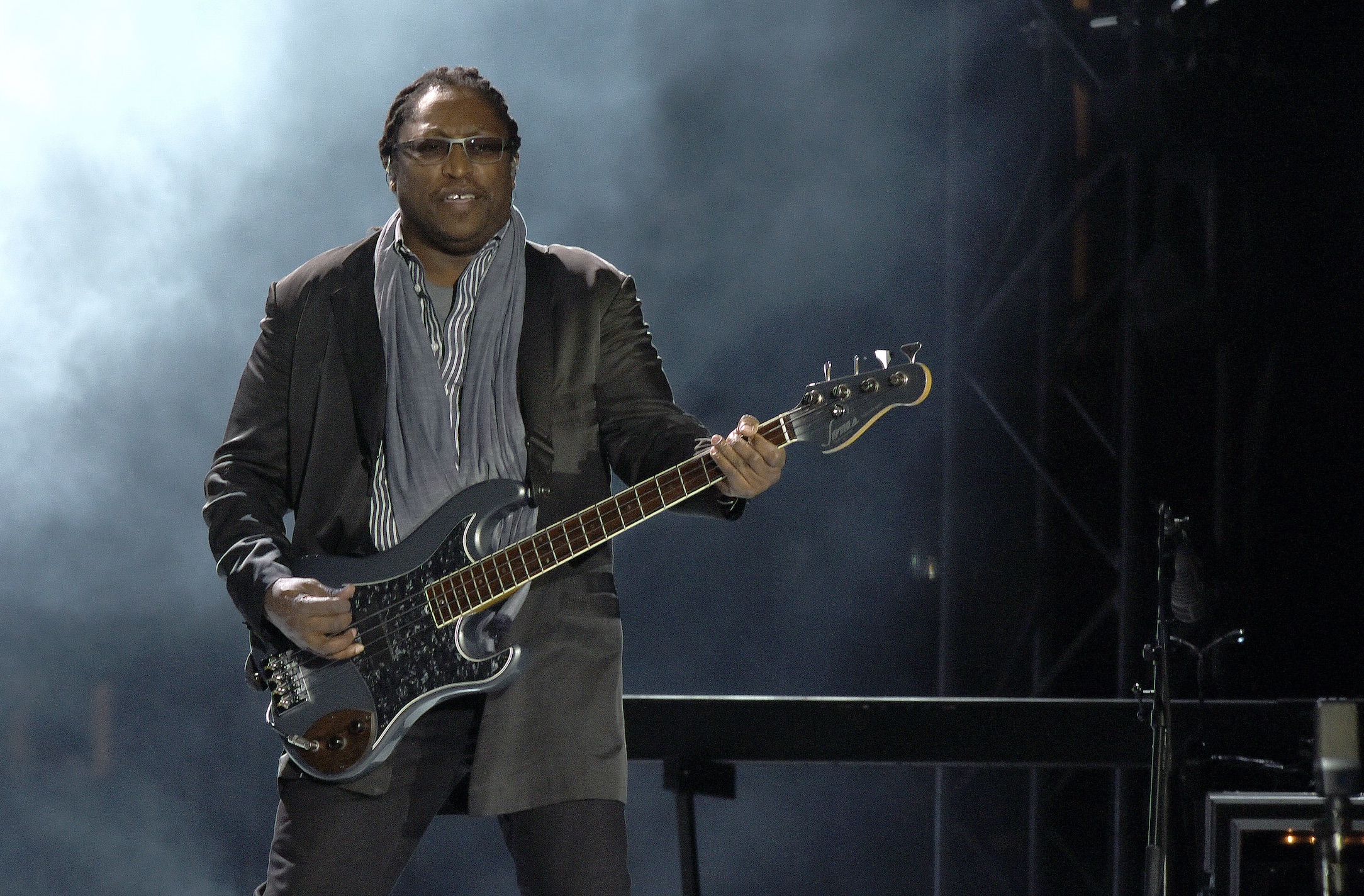 The Rolling Stones bassist Darryl Jones has been given his own documentary – you can watch the trailer for it below.

Titled Darryl Jones: In The Blood, the new film will explore the life and career of the musician, as well examining matters such as race, politics and growing up on the south side of Chicago.

Mick Jagger, Keith Richards and Ronnie Wood all feature in the documentary, as does the late Charlie Watts in one of his last filmed interviews.

“In a band you have to get on with everyone, really,” Watts says in the film. “And Darryl is one of those people who – he’s very easy to work with and very pleasant to be around.”

“He’s one of the best bass players in the world,” adds Keith Richards. “He played with Miles Davis for five years, and that’s no mean resume, you know?”

At the age of 21, Jones performed alongside iconic jazz musician Miles Davis. He later went on to play with Herbie Hancock, Sting, Peter Gabriel and Madonna, before eventually becoming the bassist for The Rolling Stones following the retirement of Bill Wyman in 1993.

At a Q&A for the film in Santa Monica, director Eric Hamburg said: “It’s not an easy thing to replace someone who is a founding member of a band like the Stones. And yet Darryl was able to do it. I don’t know if they could have gone on for the last 30 years if they hadn’t had Darryl Jones playing with them.”

“Hopefully not to sound too arrogant, but I’ve never really felt like a rookie with these guys,” said Jones. “When I played with them for the first time, I thought to myself, ‘that really felt good to me, and if it felt as good to them as it felt to me, I will hear from them again,’ and I did.”

Hamburg went on to add: “I hope the film will inspire young people to pick up an instrument and play and write music.

“Darryl does not fit the clichés of rock stars. He’s not arrogant. He’s not on a big ego trip. He’s very humble. This is a movie about a very inspiring person.”

In August, Keith Richards expressed his hope that The Rolling Stones will record new material later this year.

The post Rolling Stones bassist Darryl Jones to get his own documentary, ‘In The Blood’ appeared first on NME.