Skip to the content
HomeGaming News‘In Liz we Trust?’ is a new satirical game about the Prime Minister

‘In Liz we Trust?’ is a new satirical game about the Prime Minister 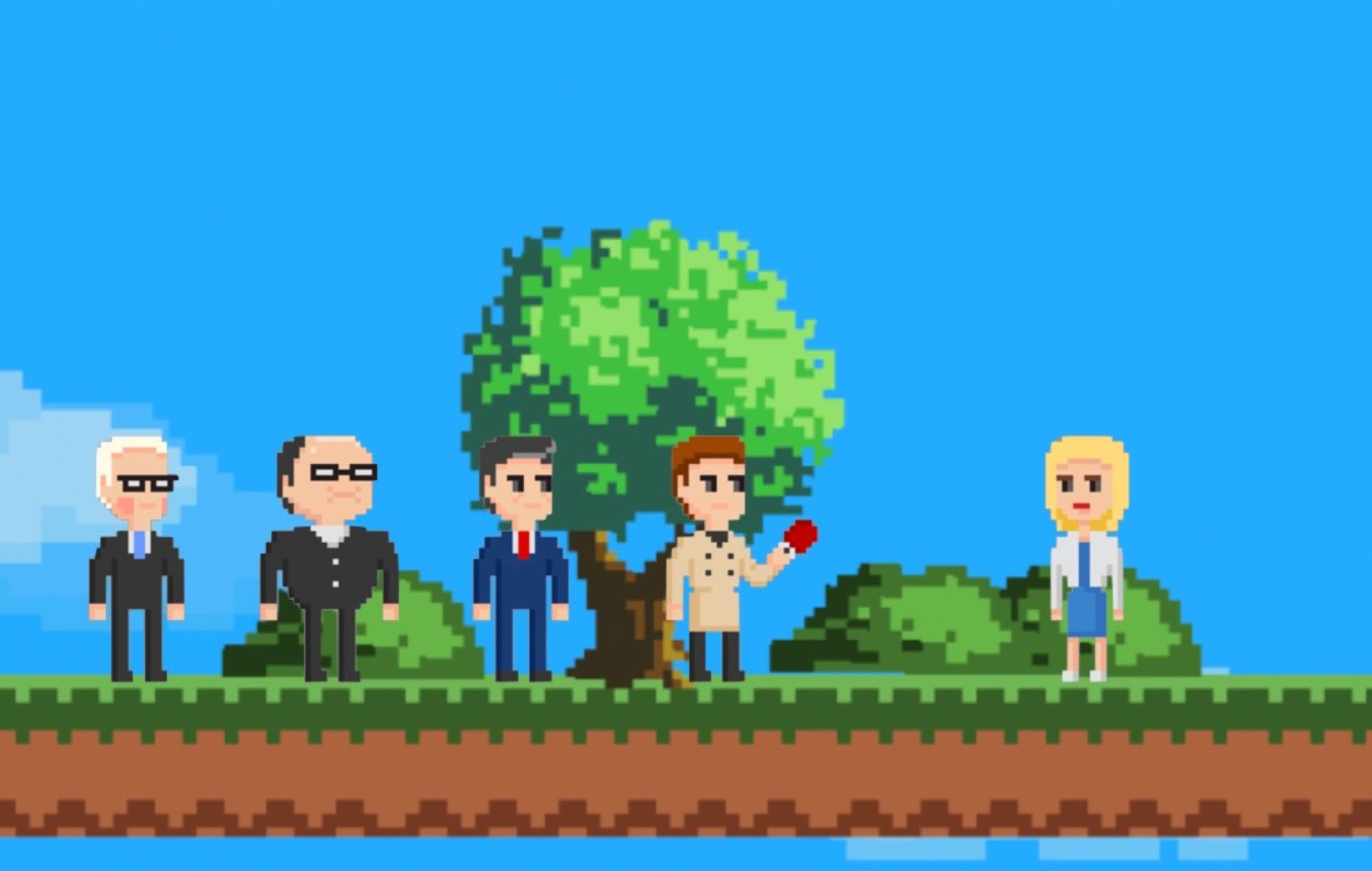 UK Prime Minister Liz Truss has joined the likes of Sonic the Hedgehog and Mario as she stars in her own fast-paced platform game, In Liz We Trust?

Alongside the launch of titles such as FIFA 23, Overwatch 2 and The Last of Us Part 1, In Liz We Trust? has joined the recently released lists. The 8-bit platformer sees Truss stealing coins from British homes and delivering them to the City of London.

It isn’t plain sailing for Truss though, as she faces the Leader of the Opposition, Sir Keir Starmer, Conservative party member Michael Gove, the Governor of the Bank of England, Andrew Bailey, as well as regional BBC journalists who are all determined to stop her succeeding. The Prime Minister only has three lives to gather as many coins as possible before it’s game over.

The satirical concept of the game was thought up and developed in just three days by Construct in collaboration with creative agency Cow and games developer Bart Alluyn of Lessis Games.

Tom Gullen, co-founder at Construct, spoke about the release of the game. “We provide a platform for users to make video games for educational, recreational and business purposes,” he said. “It’s quick, cheap, and easy to do and anyone can create a game in a matter of hours without any knowledge of coding.”

In Liz We Trust? was created in three working days at a cost of just £750, and Gullen comments that this is “even less these days than it was before the mini-budget.”

He goes on to mention that following the “catastrophic fallout” from the Prime Minister’s first weeks in office, the company was naturally “concerned” as a small British business. “We thought the best thing we could do was what we do best, with a satirical twist, to put a smile on people’s faces in otherwise grim times.”

In other news, Overwatch 2 has suffered another DDoS attack, as well as temporarily disabling two bugged heroes.

The post ‘In Liz we Trust?’ is a new satirical game about the Prime Minister appeared first on NME.

DeLonge, Mark Hoppus, and Travis Barker regrouped in the studio before announcing their huge reunion