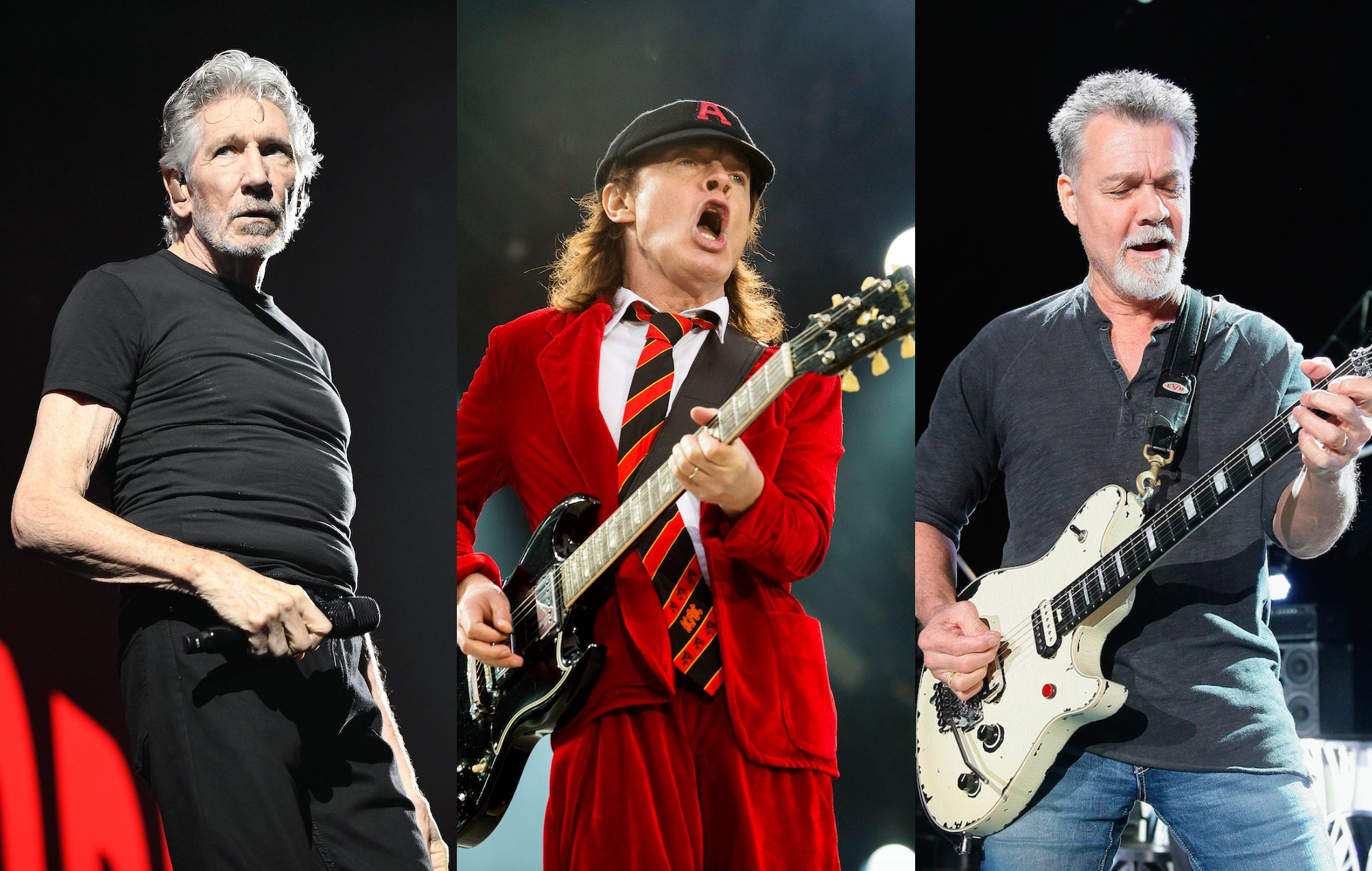 Waters, who has recently been criticised for comments about Russia’s war on Ukraine among other topics, sat down for a three-hour conversation on The Joe Rogan Experience, where he detailed some of his musical hates.

“[I’m] not really interested in loud rock ‘n’ roll — which some people are and they love it, but I couldn’t care less about AC/DC or Eddie Van Halen or any of that stuff,” he told Rogan.

“It’s just, who? I don’t go, ‘Who?’ because obviously I know the name. And I’m sure Eddie’s brilliant and a great guitar player and wonderful. It just doesn’t interest me.”

Admitting that he’s “not very up on rock history,” Waters added: “I’m not very interested in most popular music. I mean, there are certain people that I’m great fans of, mainly the writers, the singer-songwriters, you know. So, [Bob] Dylan and Neil Young. But I won’t start a long list, because I probably could, but it’s that end of the spectrum that I’m more interested in.”

Listen to the full interview below.

Elsewhere, Waters has shared his belief that he is on a “kill list” of enemies of Ukraine, as well as dismissing evidence of Russian forces’ alleged war crimes in the country as “propaganda”.

Speaking to Rolling Stone in an interview published last week (October 4), the former Pink Floyd frontman and co-founder said that, “as a taxpayer in the United States,” America was “the most evil of all [countries] by a factor of at least 10 times”, adding: “We kill more people. We interfere in more people’s elections. We, the American empire, is doing all this shit.”

When it was suggested that the people of Ukraine may disagree with his stance, particularly following months of reports detailing alleged Russian war crimes, Waters replied: “You’ve seen [those reports] on what I’ve just described to you as Western propaganda. It’s exactly the obverse of saying Russian propaganda; Russians interfered with our election; Russians did that. It’s all lies, lies, lies, lies.”

The musician went on to claim that he was featured on “a kill list that is supported by the Ukrainian government,” after the interviewer cited credible testimony from both American and Ukrainian journalists of reported Russian “atrocities”.

Last month (September 27), Waters shared an open letter to Russian president Vladimir Putin, urging him to commit to a ceasefire and diplomatic settlement to end the Russia-Ukraine war.

Elsewhere, Waters is currently underway with the North American leg of his ‘This Is Not A Drill’ tour, which will continue until mid-October, when Waters and his band play two shows in Mexico City. Find remaining tickets for those dates here.

Following his European run, which officially begins in March 2023, Waters will perform a trio of shows in the UK – Birmingham on Wednesday May 31, Glasgow on Friday June 2, and London on Tuesday June 6.