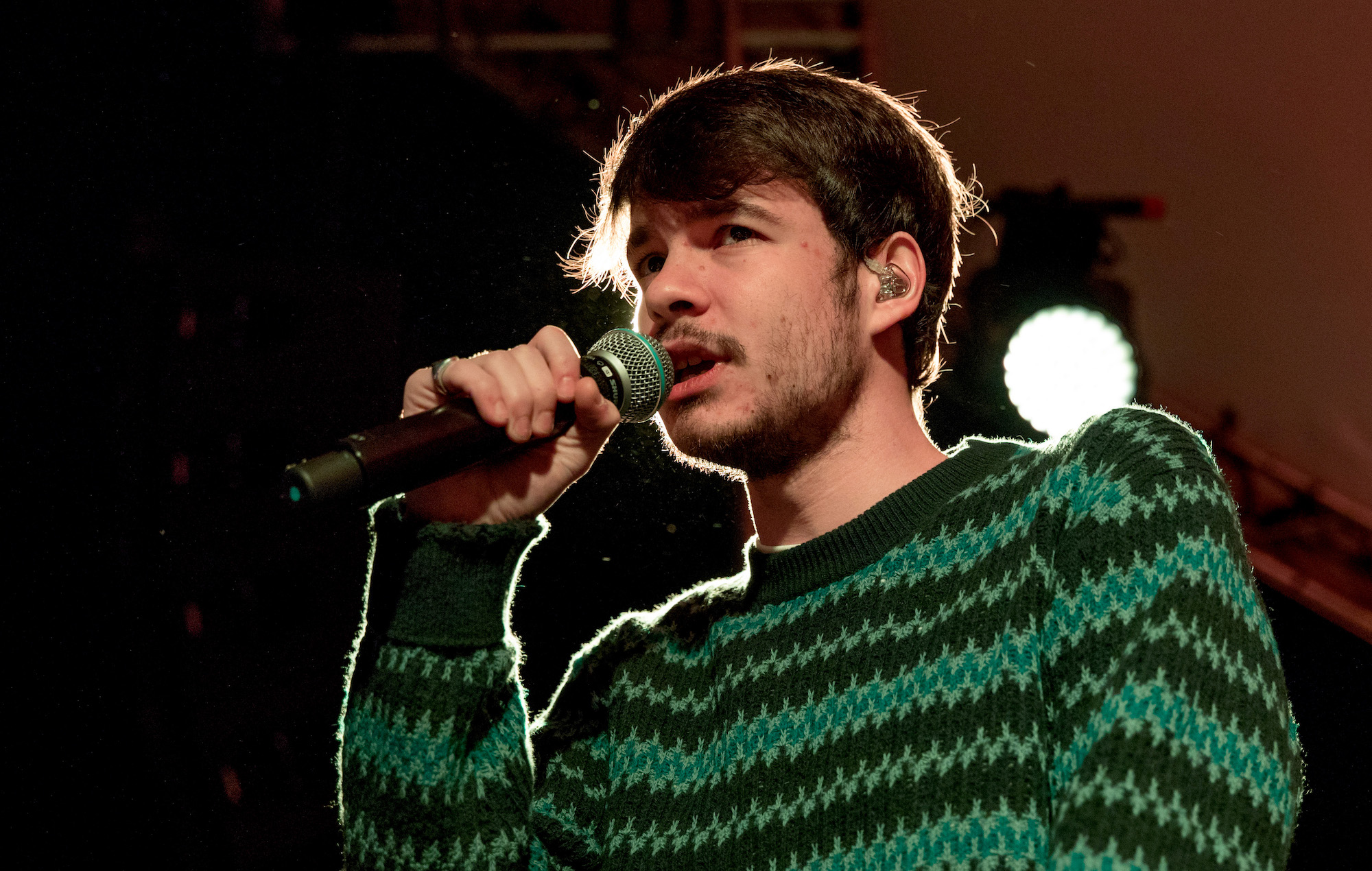 Rex Orange County has been charged with six counts of sexually assaulting a woman in London.

As first reported in The Sun, the musician, whose real name is Alexander James O’Connor, is accused of assaulting the woman on six occasions between June 1 and 2. He allegedly assaulted the woman twice in London’s West End, once in a taxi, and three times at his home in Notting Hill, according to the outlet.

He appeared at Southwark Crown Court in London earlier today (October 10), where he pleaded not guilty to all charges.

O’Connor is set to provisionally face trial on January 3, 2023.

A representative for the musician told Pitchfork: “Alex is shocked by the allegations which he denies and looks forward to clearing his name in court. He is unable to make any further comment because of the ongoing proceedings.”

O’Connor was released on unconditional bail following the appearance in court this morning.

Back in July, the musician cancelled a string of tour dates due to “unforeseen personal circumstances.” There was no mention of the case at the time.

“I am having to spend some time at home this year and I will not able to continue touring as planned,” he wrote in a statement shared to social media.

March saw the release of O’Connor’s fourth album as Rex Orange County, ‘Who Cares?’. Flanked by the singles ‘Keep It Up’, ‘Amazing’, ‘Open A Window’ (which features Tyler, The Creator) and ‘One In A Million’, the follow-up to 2019’s ‘Pony’ earned O’Connor his first UK Number One album.

NME has reached out to representatives of O’Connor for comment.

Charli XCX is writing a book: “There’s no deadline”

The Arizona republican and Trump supporter used "I Won't Back Down" in post-loss spot.