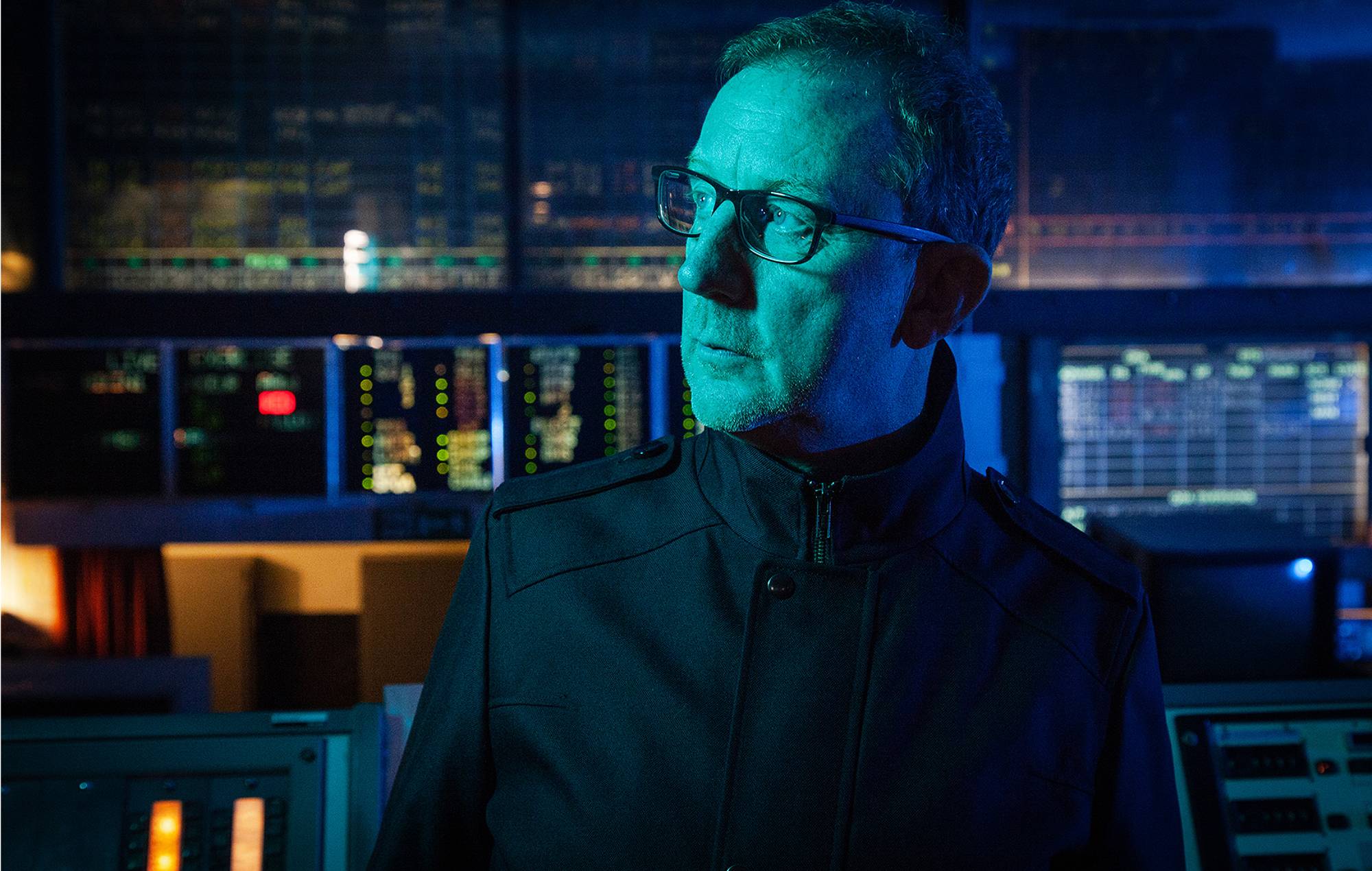 Speaking about the clip, which was directed by Guy Gotto, he said: ““I was keen to work with Guy Gotto, who makes gorgeous and interesting video art. He visualised the song as a journey through a bleak but beautiful landscape.

“We decided to film along the narrow gauge railway from Hythe to Dungeness, which runs through some of the most desolate but dazzling landscape in the country. A vista of abandoned boats, lighthouses and drama. The drama reached fever pitch when we were thrown off the estate for not having a permit. A bleak end to a beautiful day.”

Rowntree started work on solo material around four years ago, penning songs in his home studio for himself between his “day job” hours as a composer. “In my downtime, I started writing songs, meeting up with other people and collaborating with them, coming up with ideas,” he previously told NME. “We did that with Blur and that part of being a musician was something I’d really been missing.

“I was just noodling along, having ideas and things and then of course, lockdown happened. I suddenly found that I had a lot of time on my hands. I was speaking to my producer friend Leo and we were both locked down in our studios, so we decided to work on these songs together.”

The Blur drummer will also perform three headline shows including one at London’s Omeara in the coming weeks. Tickets are available here.

Fans who also pre-order ‘Radio Songs’ through Rough Trade will be given access to a special release day show at their East London store. You can pre-order it here.

Meanwhile, Blur bandmate Graham Coxon has said he’d be up for trying to get Oasis back together.