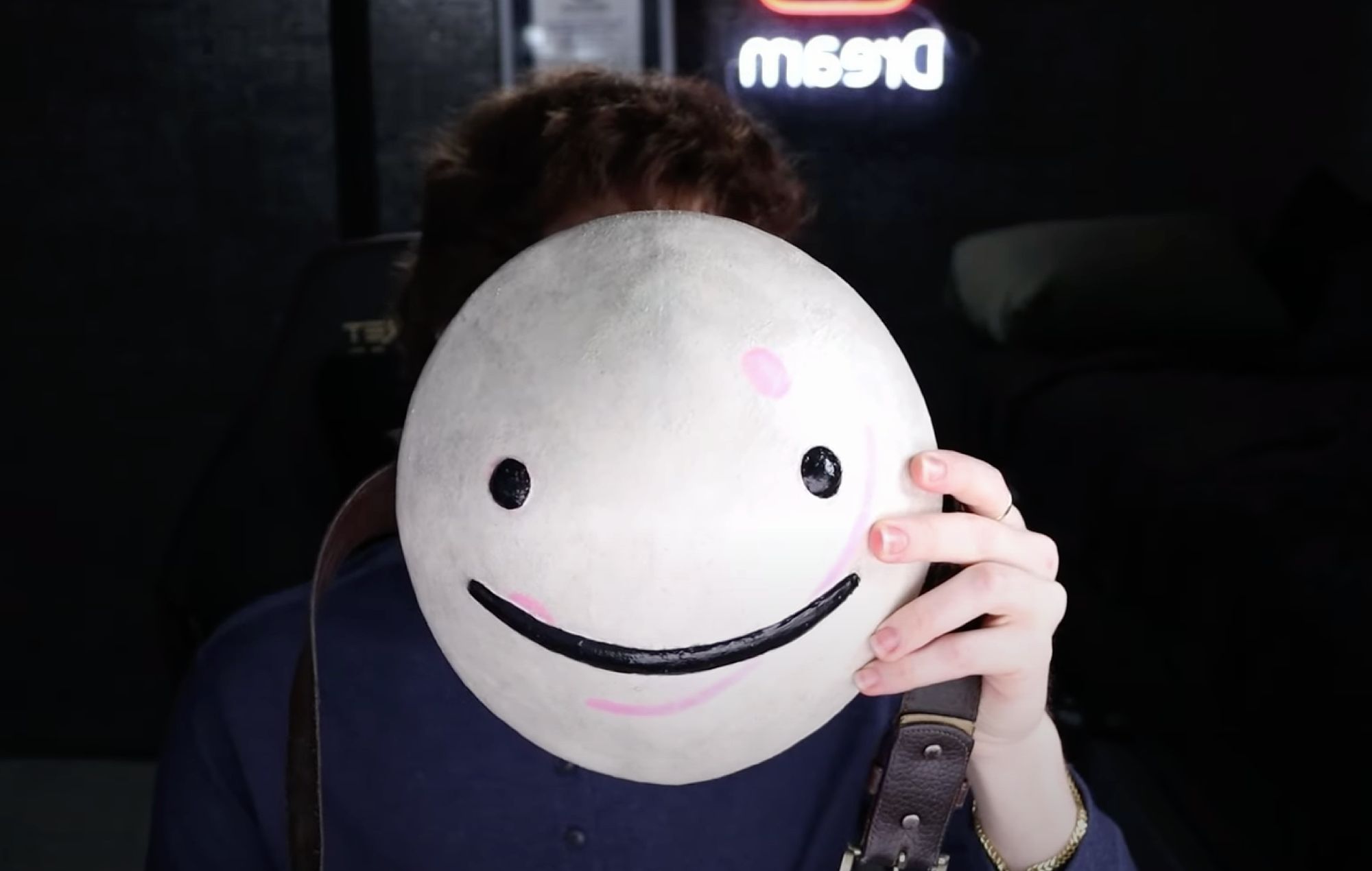 Dream, the masked Minecraft streamer and YouTuber with more than 30million subscribers, has been bullied after revealing his face for the first time.

The 23-year-old star, whose real name is Clay (his surname remains undisclosed), decided to show his face to the world on Sunday (October 2) after three years of streaming or appearing at public events donning a smiley face mask.

Dream was trolled for his looks after posting the video, which currently has more than 27million views on YouTube. Some people on Twitter said that he looks like Rumpelstiltskin from the Shrek film franchise.

However there were some positive comments, with some fans remarking how white his teeth are. In the past he’s also been the subject of romantic fan art.

As Kokatu notes, the American gamer won’t be altering the existing faceless set up of his Minecraft streams. He also said that he’s prepared for any backlash.

Dream started to post videos in 2019 and initially bedded in his popularity via his impressive gaming skills, which were showcased most regularly in the since-concluded video series Minecraft Manhunt.

That series involved Dream speedrunning to the end of the game while other players tried to kill him. As an aside, that series also fuelled cheating allegations that later subsided after Dream admitted wrongdoing.

In his face-reveal video, Dream said: “A lot of you are probably wondering, ‘Why now?’” He then explained that his friend and fellow Minecraft YouTuber GeorgeNotFound is planning on moving to the US, and he wants to film more diverse content involving his face. He added that he’s also tired of people speculating about what he looks like.

“This channel is living proof that anyone can do anything,” he said at the end of his video. “Anyone can be under the mask.”

In other Minecraft news, the game’s makers have teamed up with BBC documentary series Frozen Planet 2 to create a series of educational worlds.

The post Popular ‘Minecraft’ YouTuber Dream gets bullied after showing his face for first time appeared first on NME.