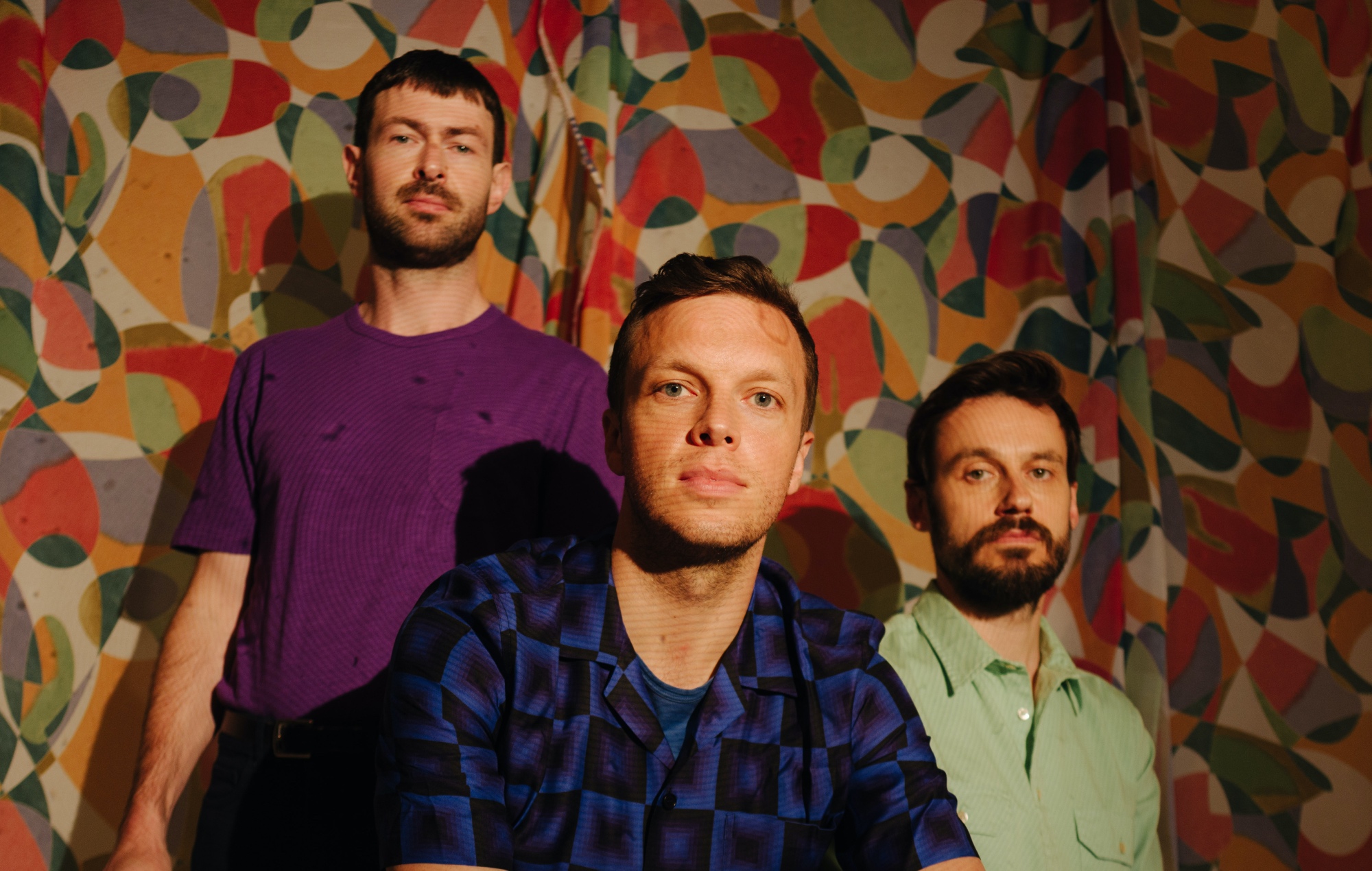 Friendly Fires have announced a special London show to mark the 15th anniversary of their self-titled debut album – tickets will be available here.

Released in 2008, the record includes the singles ‘Jump In The Pool’, ‘Paris’ and ‘Skeleton Boy’. ‘Friendly Fires’ appeared in NME’s top 50 albums feature that year and was shortlisted for the Mercury Prize in 2009.

Today (October 4) it’s been confirmed that Friendly Fires will perform their debut LP in full at new London venue HERE at Outernet on February 24, 2023. The one-off date serves as the trio’s first live appearance since 2019, per Setlist.FM.

Tickets go on general sale at 10am BST this Friday (October 7) – you’ll be able to purchase yours from here. A pre-sale will go live here at 10am tomorrow (October 5).

Speaking about the forthcoming gig, Friendly Fires explained: “Time is a flat circle, much like a CD or a record, and one such flat circle that completely reconfigured our lives will be turning 15 next year.

“‘Friendly Fires’ only peaked at a modest #38 in the album chart, but momentum grew via the word-of-mouth of our small crew of proactive fans, and eventually we had a hit on our hands.”

They continued: “So next year, we’re going to be getting out there and doing a special show to celebrate this, both for us and for the fans who made it a success. We’ll be blasting through the record in full along with a generous helping of other tunes, doubtless feeling a bit weepy and emotional throughout.

“It’ll be great to see the old gang, plus the newer heads who came on board (rimshot) later.” Check out the announcement in the tweet above.

Friendly Fires’ third and most recent studio album, ‘Inflorescent’, came out in 2019.

20 Questions with R&B Singer-Songwriter Ambré Ahead of Her The Wild Magnolia Tour: ‘I’m Looking Forward to Having Fun’

The seven-stop tour will kick off this Sunday in Atlanta and will commemorate her latest EP, '3000

‘The Voice’ Contestants Take a ‘Wrecking Ball’ to Their Battle: Watch

Steven McMorran and Morgan Myles went head to head for their duet of Miley Cyrus' hit.

Corey Taylor talks to schoolkids about Slipknot: “It all stemmed from me just loving to sing”