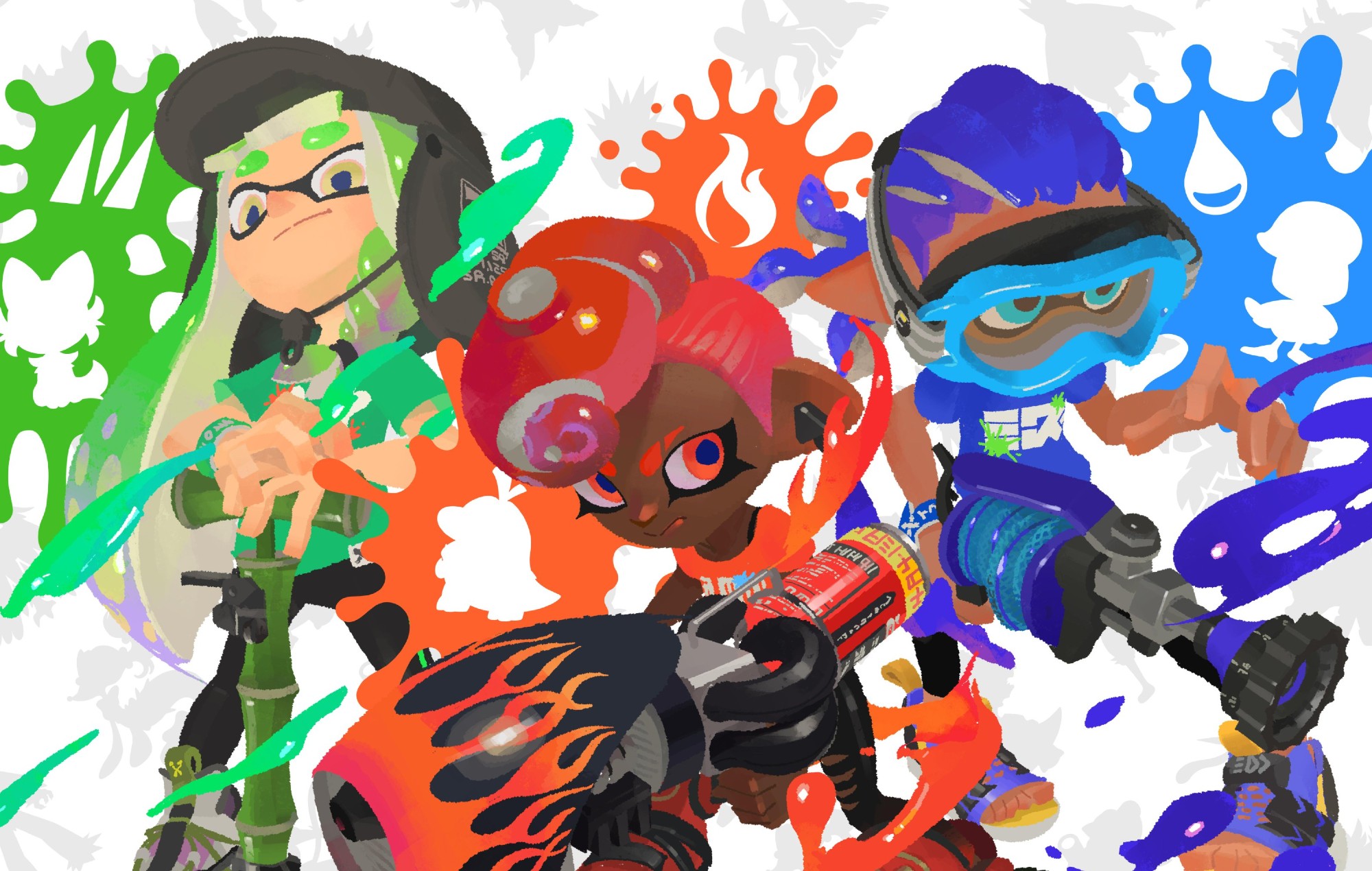 To celebrate the release of Pokémon Scarlet And Violet, a specially-themed Splatfest is coming to Splatoon 3.

Kicking Off November 12 at 1am GMT and running until 1am November 14, the special event will see Splatoon 3 players take part in the redesigned Splatfest. After picking a team, players can “raise their catalog level by battling and working Salmon Run shifts to receive conch shells, which impact the final Splatfest results,” according to Nintendo.

The actual event will be split into two halves. The first is a four versus four turf war battle with clout gained from wins, losses and points from inking turf.

The second features the brand new tricolor turf war event where “four players on the first-place team are challenged by two players each from the runner-up teams. The team that inks the largest area in three minutes wins.”

“Grass-type. Fire-type. Water-type. This debate has perplexed our great philosophers for ages. Let’s settle it,” reads a statement from Nintendo.

Grass-type. Fire-type. Water-type. This debate has perplexed our great philosophers for ages. Let’s settle it.

Which type will you choose? pic.twitter.com/rPlTwIcycB

Pokémon Scarlet & Violet are set for release November 18 for the Nintendo Switch. The open-world games will also feature an original song from Ed Sheeran called ‘Celestial’.

“I’ve played Pokémon since I was in primary school,” said Sheeran. “Me and my brother used to have different versions of the games and would trade Pokémon together ‘til we each completed our Pokédex. I loved the cards but the games are what I lost myself in. I loved the whole world they created; it kept me distracted if there was negative stuff happening in my life/school that I wanted to avoid. It was a world I could escape into and I’ve played it ever since.”

Nintendo will also be broadcasting two concerts based Animal Crossing and Splatoon 3 this weekend as part of Nintendo Live 2022 – a two-day event hosted in Tokyo Big Sight from October 8-9, which promises live music, game competitions, stage events and more.

In other news, Christophe Gans, the director of the original Silent Hill movie and the upcoming reboot, has confirmed that Konami has “several” Silent Hill games in development.

The two musicians sang duetted versions of “Wrecking Ball,” “I Will Always Love You,” “Jol

When is ‘His Dark Materials’ season three coming out?