‘Pokémon Sword’ and ‘Shield’ to get their final updates in November 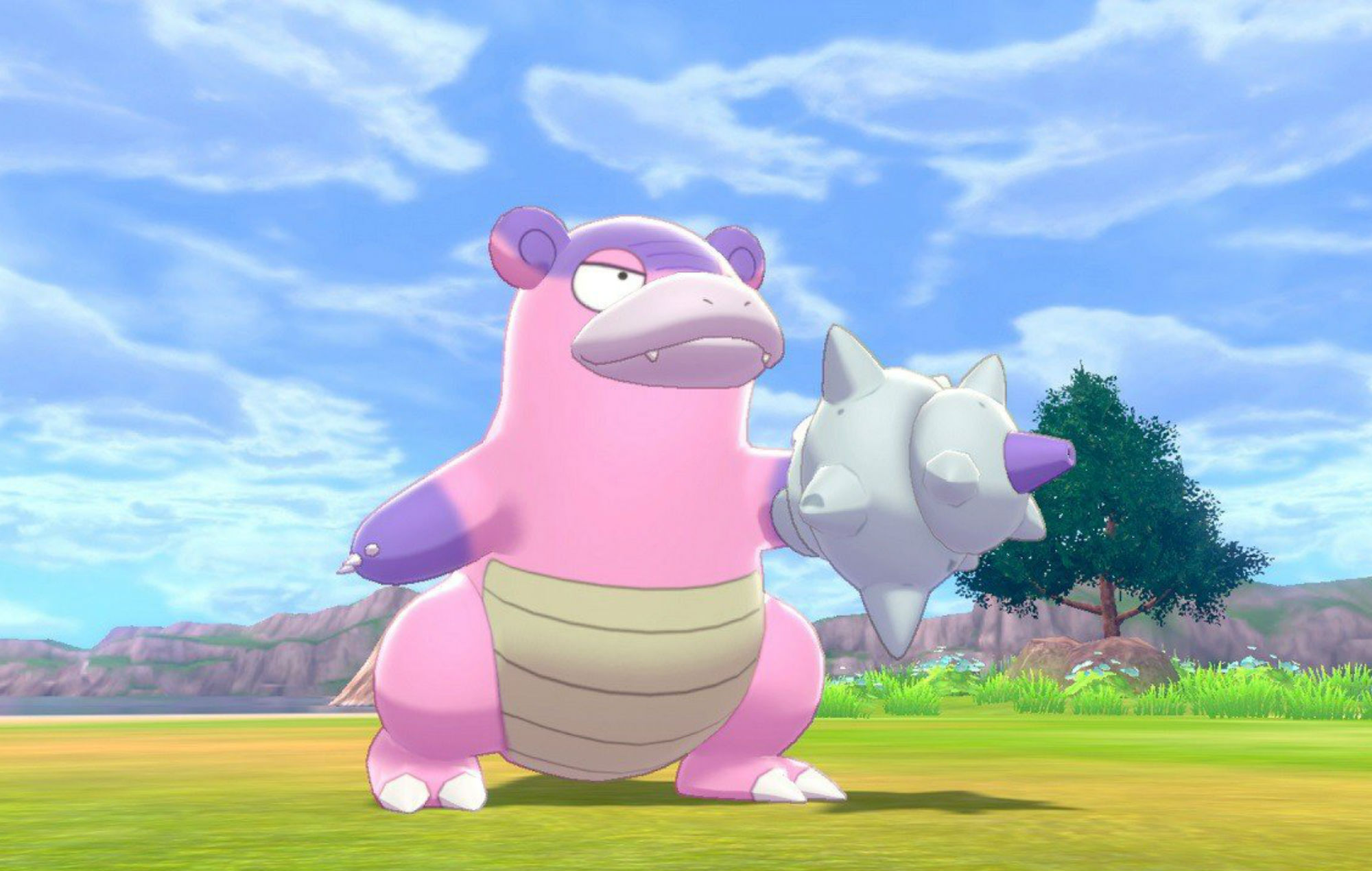 Pokémon Sword and Shield will receive one final update on November 1, after which the game will see no new content.

It seems that the Pokémon Company is moving on from Pokémon Sword and Shield, ahead of the release of Pokémon Scarlet and Violet on November 18, with a final update for the games planned to release on November 1.

The November 1 update will feature one final Wild Area News event, which previously took place once every month. The event will add Pokémon that aren’t usually available, such as Gigantimax Snorlax.

The Wild Area News event will run until the game’s servers are shut down, which could be a matter of years away – so there’s no immediate rush if you’re still looking to finish your Sword and Shield Pokédex.

Following November 1, the Battle Stadium will no longer update with a ranked season, and so the results for the Ranked Battle Season will not appear in Pokémon HOME. Additionally, the game will see no more online competitions. It will still be possible to run Friendly Competitions, but they won’t be displayed in Pokémon HOME from December 1.

The game’s Y-Comm features and other online modes will continue to function.

Pokémon Scarlet and Violet, the latest mainline entry to the franchise, will release just over two weeks later on November 18. We’ve been treated to quite a bit of information about the games already, with the Pokémon Company releasing a 14 minute trailer, showcasing a number of the game’s mechanics and revealing a brand-new evolution for Girafarig.

For those who want to start planning out their teams ahead of the game’s release, we have a handy list of every Pokémon confirmed to appear in Scarlet and Violet so far.

In other gaming news, Minecraft Live 2022 is taking place later today (October 15), will feature pre-show vote, and players will receive news of a new mob for the game as well as other Minecraft announcements.

The post ‘Pokémon Sword’ and ‘Shield’ to get their final updates in November appeared first on NME.