Skip to the content
HomeGaming NewsPlatinumGames is still interested live service games, despite the failure of ‘Bablyon’s Fall’

PlatinumGames is still interested live service games, despite the failure of ‘Bablyon’s Fall’ 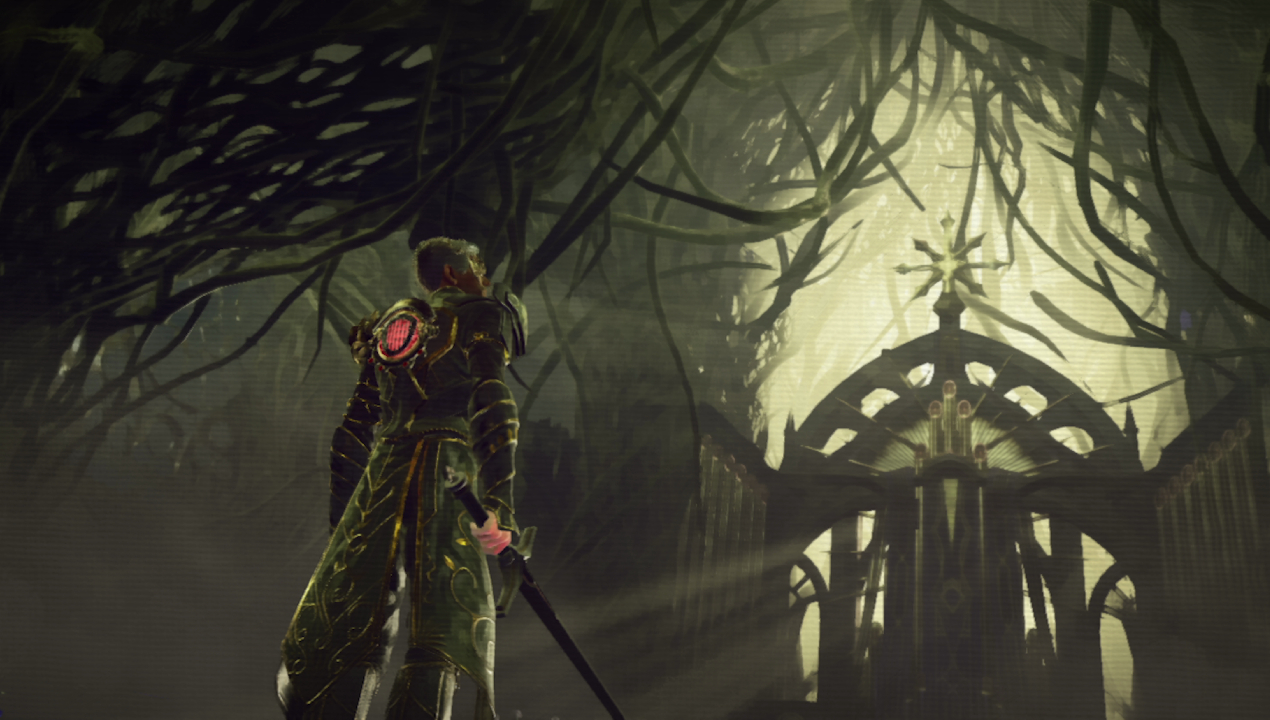 PlatinumGames is still interested in working on live service games in the future, despite the recent failure of their short-lived title Babylon’s Fall.

That’s according to an interview with VGC, where PlatinumGames CEO Atsushi Inaba said that the developer is “extremely sorry” for the disappointment caused by Babylon’s Fall, which saw its servers taken offline for good just one week before the game’s first anniversary.

Despite the game’s poor performance, Inaba told VGC that it hasn’t changed its plans at all in regard to live service titles, saying that PlatinumGames has learned from the experience, and that “live service games are definitely something we do want to do and put our effort in moving forward,” said Inaba.

Inaba also hinted that PlatinumGames would not be sharing the workload on any future live service titles, as they did on Babylon’s Fall with Square Enix.

“There are two pillars, so to speak, that we can look at internally for our development teams, that being the people within the same company. The first is just the sheer fun of the core game mechanics that you have in the live service game and secondly, performing the live service itself.

“I think these two pillars are values that need to be strongly connected internally, and need to be viewed, treasured, and valued by the same people, on the same team, at the very same company.”

Inaba argued that if one pillar is valued over the other, or if they are not connected, then “things usually don’t turn out the way we would have wanted them to. We want to focus on keeping that connection and that balance between those two pillars moving forward.”

While Inaba wasn’t at liberty to discuss Babylon’s Fall’s situation in detail, he did apologise for the game’s “unfortunate conclusion” and for any disappointment or anger it had caused.

“And any disappointment that we might have caused for our fan base is something we feel extremely sorry about, the fact that we led our dedicated fans to feel that way as a developer. Providing any sentiment other than enjoyment and fun in our creations to players is something that we’re not very happy about at all as a developer.”

The post PlatinumGames is still interested live service games, despite the failure of ‘Bablyon’s Fall’ appeared first on NME.