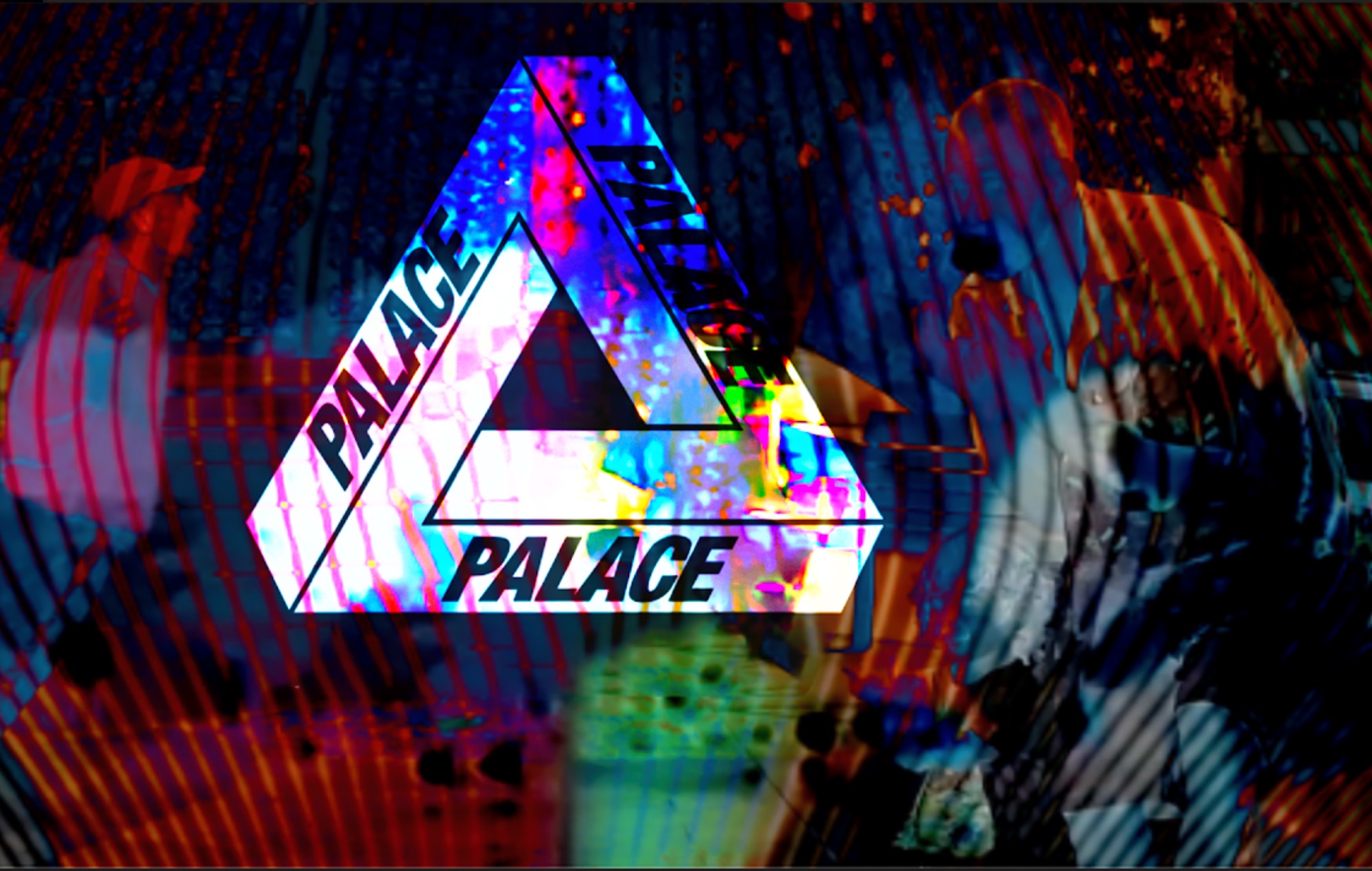 You can check out the mixes on Apple Music here.

Stephen Campbell, Apple Music’s Global Head of Dance, Electronic, said in a statement: “Dance and Electronic music, and broader DJ culture underpin the Palace brand in every way, all through a very specific lens.

“We are excited to onboard such a cultural institution as a curator and bring mixes from generational legends and the best of the new to Apple Music subscribers across the globe.”

Palace founder Lev Tanju added: “We love the music we love so much: curating a space for it all to live for Apple Music feels very banging for us.

“Tunes from Palace skate videos and mixes from our favourite DJs in the world: this will be our corner of the music internet and we are hyped on it.”

According to a statement, Palace’s curator page will also feature “archive mixes from the company’s favourite DJs”.

Palace was established in 2009 by event Tanju and his skate team, the Palace Wayward Boys Choir and Gareth Skewis. The organisation is heavily influenced by 1990s pop culture and style.

Back in 2020, Happy Mondays teamed up with Palace for a collaborative clothing range inspired by the veteran Madchester band’s iconography.

The collection featured a button-up shirt with a still from the band’s 1990 ‘Step On’ video, and tees with a photograph of percussionist Mark “Bez” Berry playing the maracas. Other pieces include apparel based on artwork from Happy Mondays’ 1999 ‘Greatest Hits’ album.