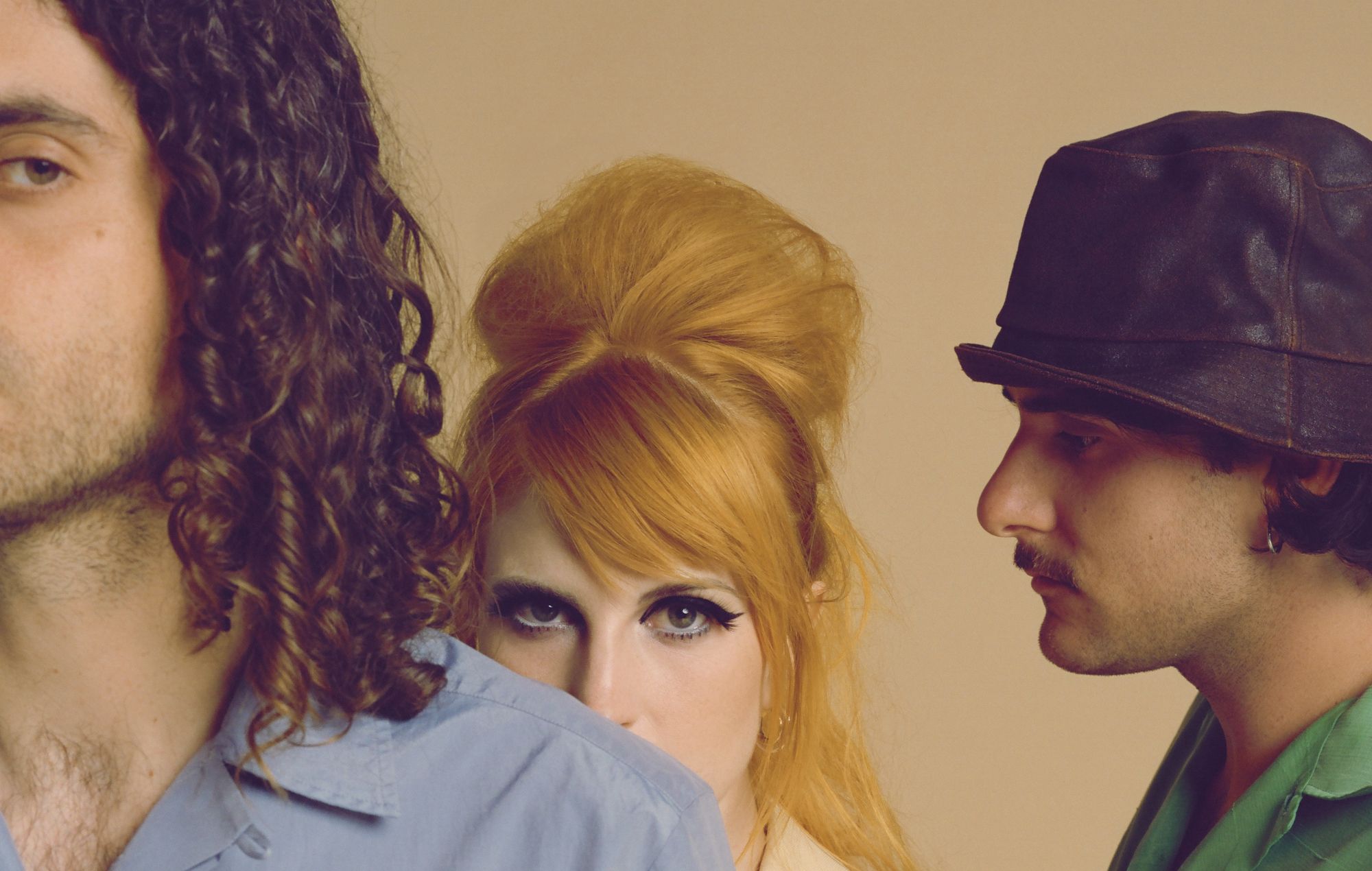 Paramore have announced a South American headline tour for 2023 – see all the dates below.

The Hayley Williams-fronted trio detailed their long-awaited sixth album ‘This Is Why’ last month and released its title track. Last weekend, the band hit the road in North America for a run of theatre shows.

Williams and co. have now confirmed that they’ll be heading to South America next March. Paramore are scheduled to perform in Peru (March 2), Chile (5), Argentina (7), Brazil (9/11) and Colombia (14).

“(h)ola South America. We’re coming back,” the group wrote on social media. “Stay tuned for more information on when tickets go on sale.” You can see the announcement tweet beneath.

Stay tuned for more information on when tickets go on sale. pic.twitter.com/2obmtjXSoJ

Paramore have played two shows so far on their current tour. At the first gig in California, the trio’s previously axed hit ‘Misery Business’ made an unexpected return to the setlist. The band’s next concert will take place tonight (October 6) in Omaha, Nebraska.

Meanwhile, frontwoman Williams has confirmed that Paramore “already have the plan” in place for a UK headline tour.

“We just have such a cool relationship with our fans around the world, but there is something really special about the UK, and the lineage of bands that are from there. I can’t wait – it won’t be long,” she explained.

“I cannot wait for people to find out who we’re playing with and what we’re gonna do. I’m just so excited to get back over there. You can’t believe it, how excited I am.”

Kanye West Responds to ‘Under Review’ Adidas Relationship: ‘I Am Adidas’

In June, West called out Adidas CEO Kasper Rørsted for “blatant copying" of his Yeezy slides.