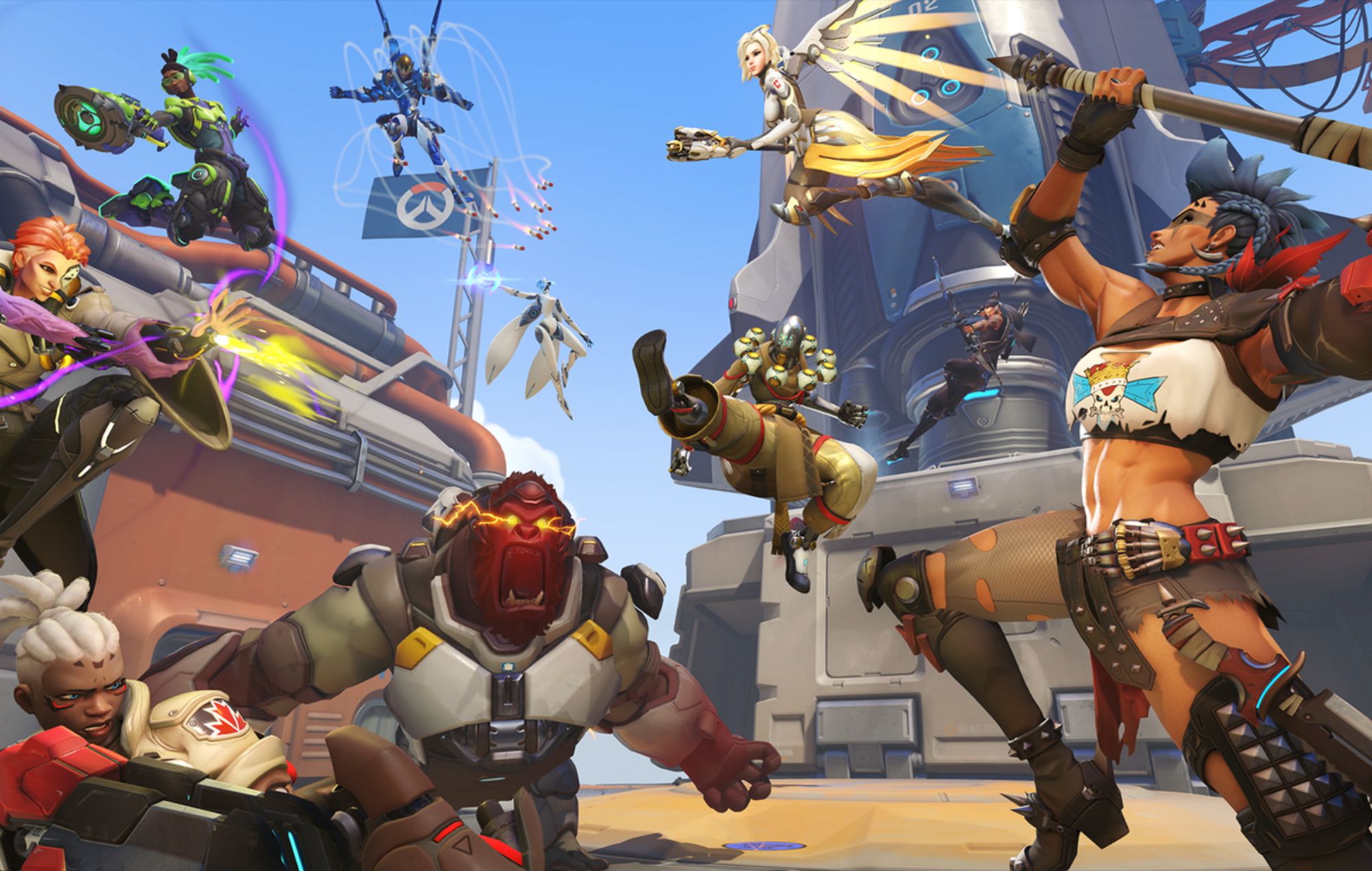 Overwatch 2 can’t seem to catch a break – after a troubled launch, players have discovered a small but frustrating feature for fans on console playing with friends on PC – as the game disables aim assist in PC crossplay matches, putting console players at a disadvantage.

As spotted by Kotaku, console players are taking to Reddit after discovering that they can’t use aim assist when playing against their PC pals – and they’re not happy about it. In a post dated October 11, user KellySweetHeart pointed out that the disabled aim assist was making it difficult for their friends to play together, noting that they were suffering a “significant dip in their aim consistency.”

“For some, it’s just an obstacle, but others just find less enjoyment out of the game being disadvantaged this way,” said KellySweetHeart. “It’s a total bummer because PC players already perform better on average, so it hits like a double whammy.”

Speaking to Kotaku, KellySweetHeart added that this has been an issue for players since Blizzard first introduced crossplay to Overwatch back in June 2021, and was becoming a source of renewed frustration with the release of Overwatch 2. The Redditor told Kotaku that some players had been made “utterly useless” by disabling aim assist, “and it’s directly reflected in their game stats when they play.”

The move could be justified in order to ensure a level playing field in competitive modes – but crossplay is unavailable in crossplay anyway, and can only be played in the game’s more casual Quick Play mode.

This is far from the only complaint fans have had about Overwatch 2 – from multiple DDoS attacks, to Blizzard having to disable heroes due to bugs, and complaints about the game’s monetisation. In response, Blizzard has apologised for the unstable launch, and is now offering players double XP, a weapon charm and a free legendary skin in order to make amends.

In other gaming news, FIFA 23’s World Cup mode has accidentally been leaked for some players.

Permanent.Radiant, Moreno and Shaun Lopez’s first collection of new music since 2014, is out in De