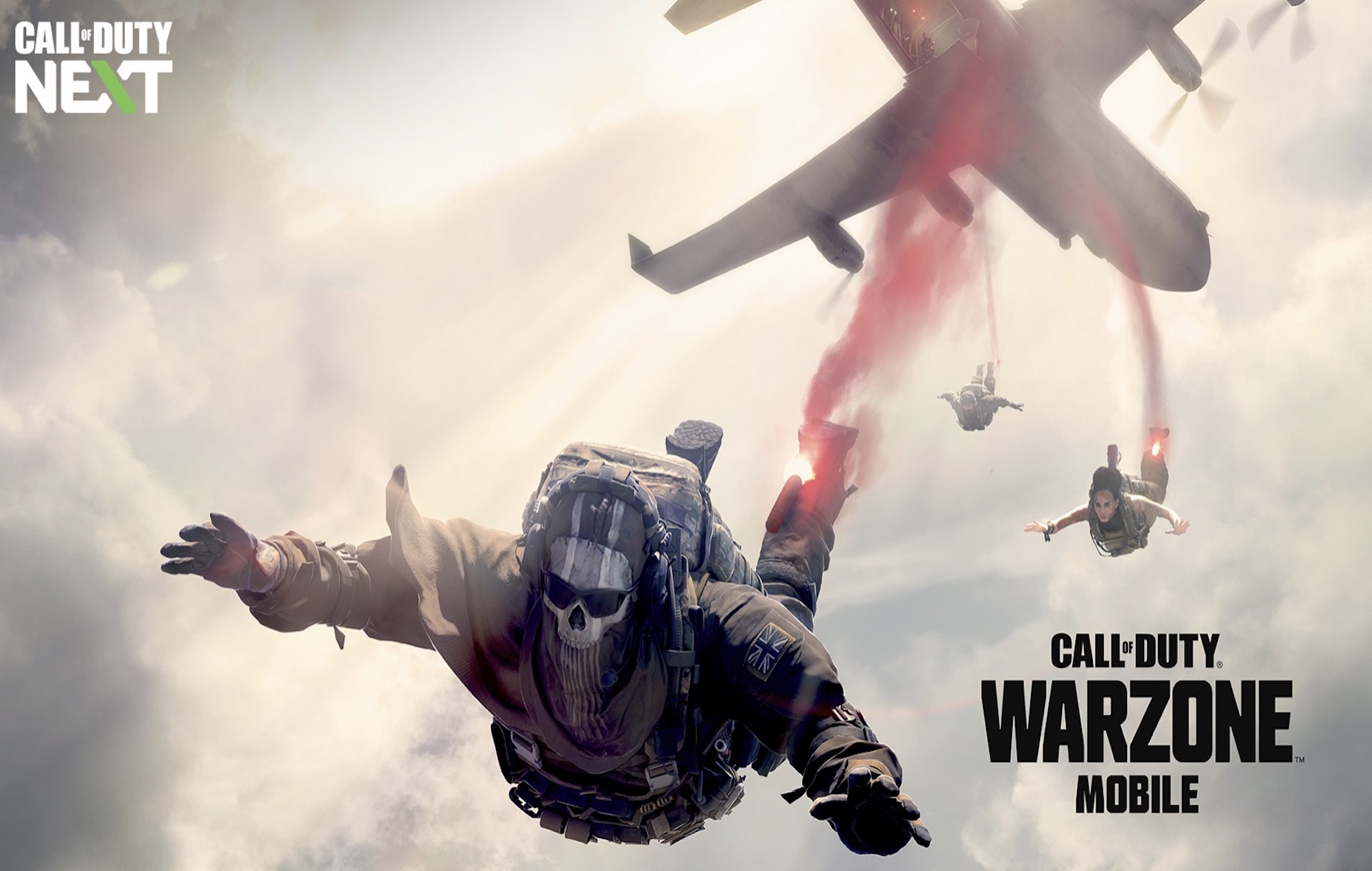 Warzone Mobile was recently revealed during a COD NEXT presentation. It looks set to offer a condensed Call of Duty experience, and allows players to drop into classic Verdansk. Now that we know roughly when the game will launch, we can start to collect everything we know about it so far.

While there’s still a lot more we need to see from Activision before we make our minds up on Warzone Mobile, what we have been shown looks promising. Namely how the game will tie into Modern Warfare 2 and Warzone 2. Progression is shared across these three titles, meaning you can jump between them and be safe in the knowledge that your time is being well spent.

To help keep you in the loop with all things Warzone Mobile, you’ll find everything you need to know, right here in this guide. We’ll cover when Warzone Mobile is set to launch, take a look at the map, and collect the latest news as it happens.

Warzone Mobile is planned for release sometime in 2023. It is currently planned for iOS and Android devices. We don’t know much beyond that window, but we’ll be sure to update this section once we hear more. 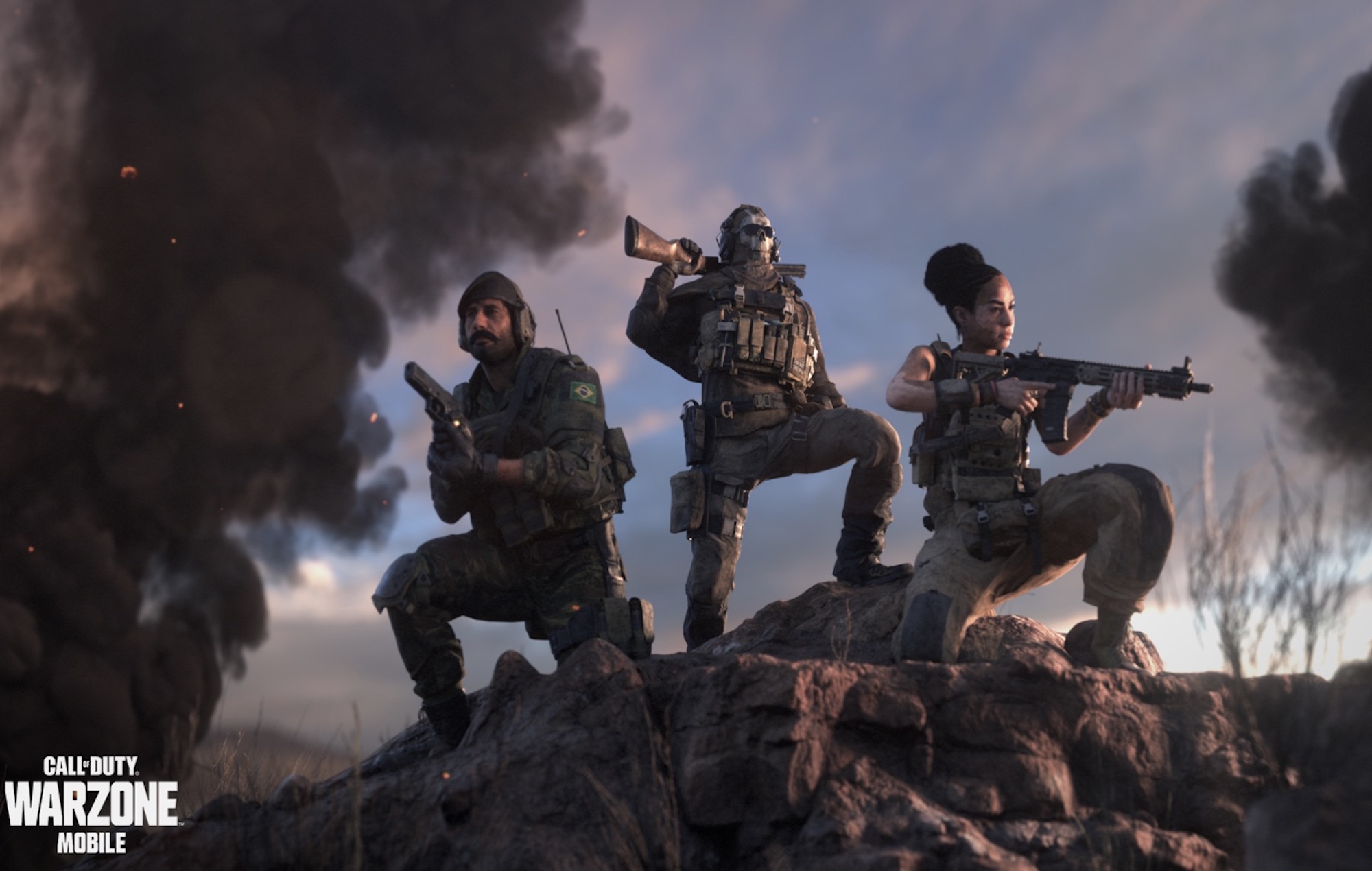 What we know about the map

So far, what we do now about Warzone Mobile pretty much boils down to maps and progression. In terms of maps, players will be delighted to hear that they’ll be dropping into classic Verdansk. Yes, you heard that right. That means Dam, TV Station, Lumber, Farmland, Stadium, Downtown, Train Station, and Prison are all fair game. It’ll be like coming home.

120 players will drop into each map, and battle it out in a classic Warzone experience. The Gulag is based on early Warzone, with 1v1 battles to fight for redeployment. It’s not just Verdansk on offer either. Al Mazrah, the map that’s set to feature in Warzone 2.0 will be dropping at some point in the future.

For now, if you’d like a chance to play Warzone Mobile as early as possible, pre-registering is your best bet. Head here to pre-register on Android. This will give you the opportunity to get access early, be it via beta tests or through launch day trial periods. For pre-registering, you will be part of a community effort to unlock the following rewards:

That’s everything we know so far about Warzone Mobile. Elsewhere in Call of Duty news, Call of Duty: Warzone has received its last major update, ahead of Warzone 2.0 launching later this year.

In other gaming news, FIFA 23 has earned the FIFA series its biggest-ever launch, EA has confirmed.

‘Warzone 2’ map, POIs, size, and everything you need to know